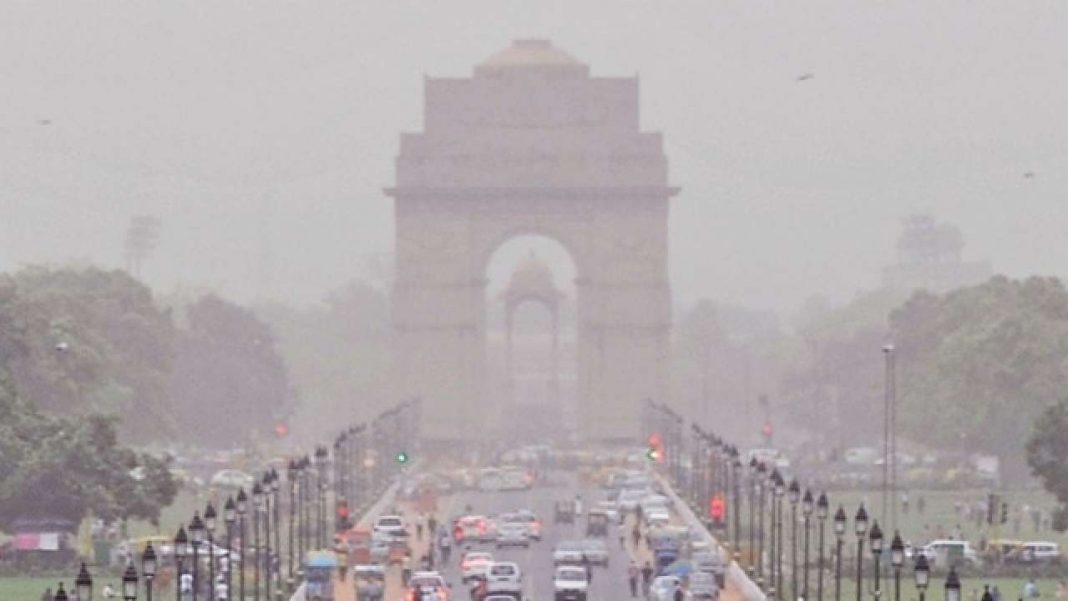 Solicitor General Tushar Mehta on Thursday informed the Supreme Court that the Union Cabinet has approved the re-promulgation of an ordinance on the air quality management in the National Capital Region and adjoining states. The same will be presented before the court on April 19, 2021.

On October 29, 2020, the Apex Court was informed by the Solicitor General that the Union of India has proposed a legislation to tackle the problem which is highlighted in the PIL and that it will be placed before the Court. Considering the statement made by the SG, the Top Court had put its previous order dated October 16, 2020, in abeyance, by which it had appointed a committee to be headed by Justice Madan B. Lokur to monitor/prevent stubble burning in Uttar Pradesh, Haryana and Punjab.

India Legal had also published an article on its website on October 29, 2020, about the ordinance signed by President Ram Nath Kovind to tackle air pollution and to monitor and improve the air quality in the Delhi/NCR region. The commission for Air Quality Management in National Capital Region and Adjoining Areas Ordinance, 2020, provides for the setting up of an 18-member commission for Air Quality Management in the NCR and its adjoining areas.

However, the ordinance promulgated in October lapsed last month as the Centre could not bring the required bill to replace it due to curtailment of the Budget session.

The executive order passed in this regard provides for setting up a permanent commission for air quality management in Delhi-NCR for coordination, research, identification and resolution of problems concerning air quality.

The order said, “Due to the absence of an inter-sectorial, public participative, multi-state dynamic body, the honourable Supreme Court has been monitoring, supervising and guiding the problem of air pollution in the National Capital Region through the continuing mandamus in the case of M.C. Mehta Vs Union of India and others. The top court, therefore, had to devote its precious time in constituting various ad-hoc or permanent committees at various stages to oversee the problem of air pollution in the NCR region. In order to provide a permanent solution, and establish a self-regulated democratically monitored mechanism to curb air pollution, it is deemed fit to set up a Commission for Air Quality Management in National Capital Region and adjoining areas.”

The commission will also have the authority to slap fines and will be responsible for laying down parameters to curb emissions and keep air quality under control. The commission will specifically monitor the measures taken by states to prevent factors causing air pollution like stubble burning, industrial emissions, road dust, vehicular pollution and other major sources, it said.