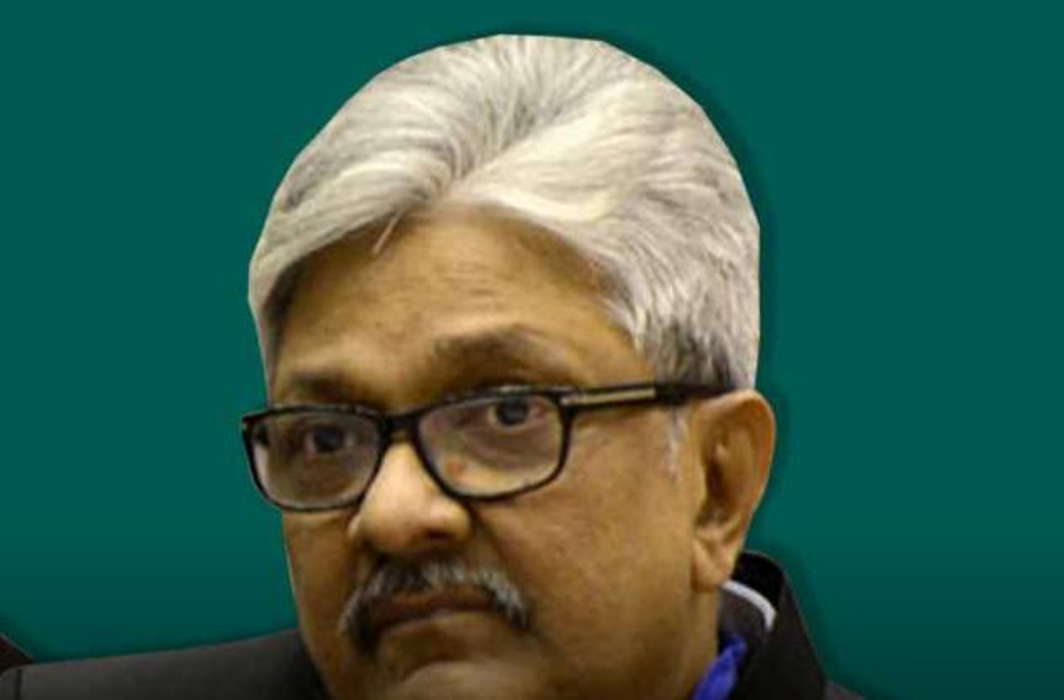 Even if the government agreed to the Supreme Court Collegium’s recommendation of elevating Uttarakhand High Court Chief Justice K M Joseph to the top court, some judges of the court have noticed a small play by the government in clearing the name of Justice Joseph which will not allow him to even head an independent bench in a long while. It has been accepted, though, that Justice Joseph, considering his seniority, date of retirement, and other issues, will never be the Chief Justice of India.

Some of the judges have reportedly seen through the plan of the government placing Justice Joseph’s name at the bottom of the notification during the swearing-in on Tuesday (August 7), after the names of Justices Indira Banerjee and Vineet Saran.

In 2000 both judges were named to the top court and Justice Pal was being sworn in for a six-year stint at the top court, which is time enough for her to be elevated to the post of Chief Justice of India. However, the communication reached her late, hence her trip to Delhi was delayed. This meant she was sworn in a few hours after Justice Sabharwal. That delayed communication robbed Justice Pal of the opportunity to be the Chief Justice, despite her being the senior judge of the two.

When such is the adherence to tradition by the top court, Justice Joseph’s name appearing at the bottom of the notification (issued by the ministry on Friday) would mean that he would sworn in after the other two judges, lowering his seniority at the top court. This has not gone down well with some judges and there was talk that a representation of judges would visit the Chief Justice to see to it that proper order is maintained during swearing-in.

This is a government which is worried and worried sick about details. It knows that the devil rests there and it will leave no chance to the judiciary to take it off guard at any point, with already having “bought up” much of the media space, generating pliable and spineless owners-editors, the judiciary is the last frontier it is bent on conquering.

Justice K M Joseph is a big hurdle in that path.