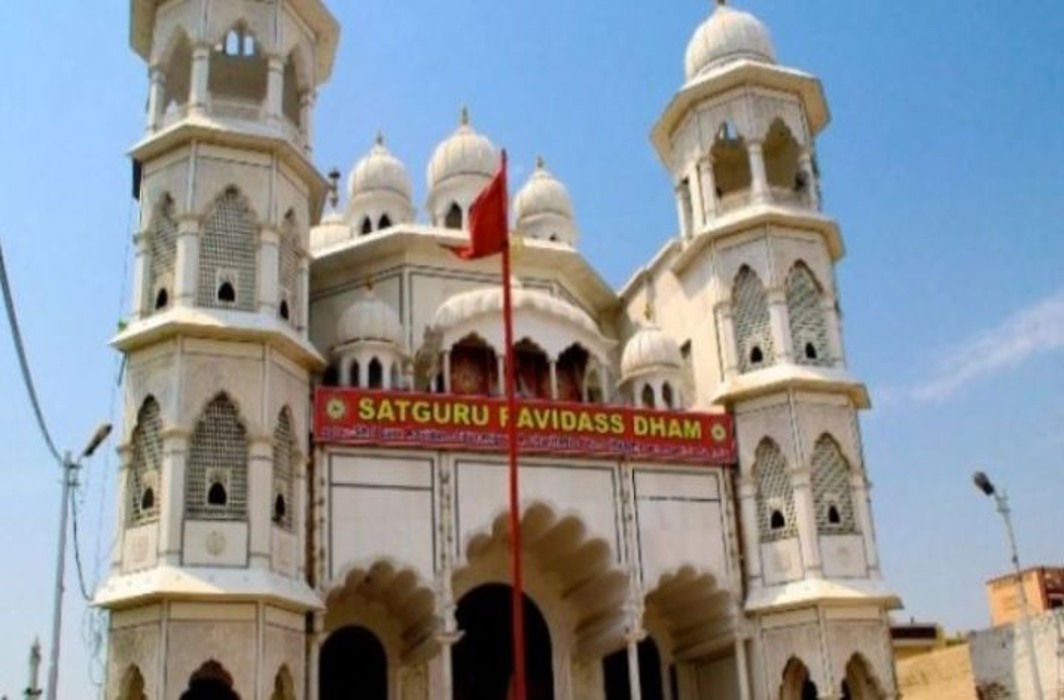 The Supreme Court bench comprising Justices R. Banumathi and A. S. Bopanna referred a petition seeking reconstruction of Guru Ravidas Temple to the bench of Chief Justice of India for orders regarding placing it before bench of Justices Arun Mishra and M. R. Shah who had ordered on August 9 the demolition of the temple which is located at Jahapanah forest area, Tughlaqabad in New Delhi.

A writ petition seeking permission to reconstruct the temple was filed by Ashok Tanwar and Pradeep Jain Aditya under Article 32 of the Constitution of India. Senior Advocates Vikas Singh and Salman Khurshid submitted that it was a site of historic and cultural significance and that its demolition has resulted in the infringement of fundamental rights to worship guaranteed under Article 25 of the Constitution of India.

The background of the case is that DDA had initiated eviction proceedings against the temple stating that the temple was situated on an encroached public land. A suit was filed seeking prohibitory injunction against DDA. The suit was dismissed by trial court. An appeal was filed before the Delhi High Court which was also dismissed. An SLP was filed in SC before the bench of Justices Arun Mishra and Navin Sinha where the bench granted two months time to the society to vacate the premises.