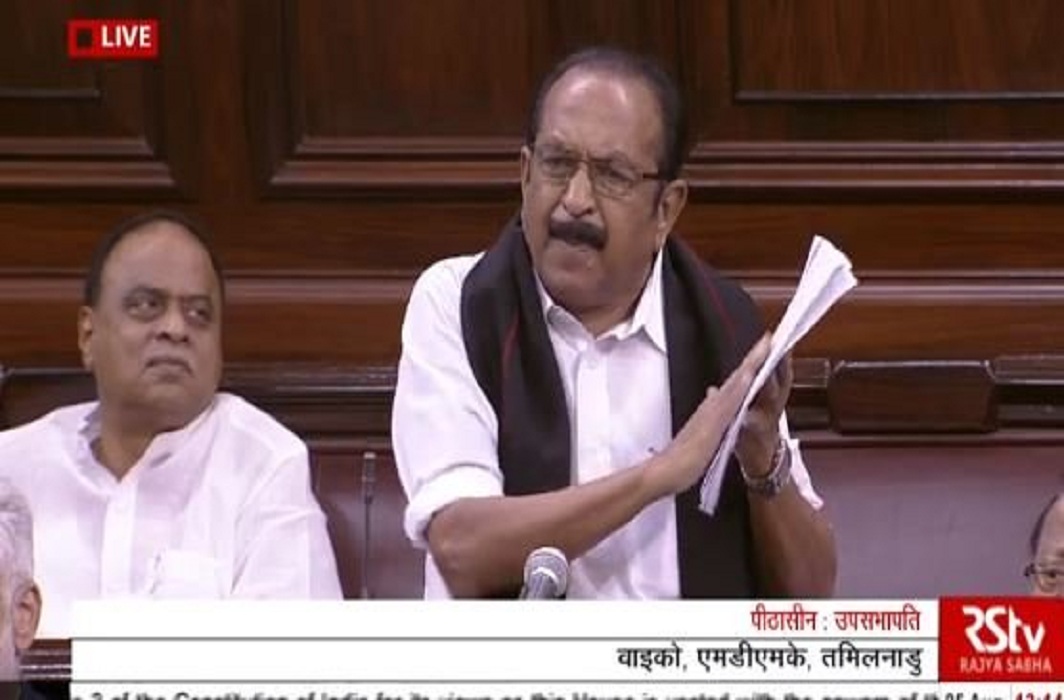 Vaiko also sought direction to grant Abdullah freedom to participate in a conference in Chennai.

Vaiko in the plea said that he invited Abdullah (which he agreed) to attend a Conference on Sep 15 being organized by him but was unable to contact him after he was put under detention in Srinagar.

Vaiko also said that he wrote a letter to the Jammu & Kashmir govt requesting them to permit Abdullah to travel to Chennai to attend the Conference but didn’t elicit any response.

“The rejection not to permit Farooq Abdullah to attend the peaceful and democratic conference is illegal and arbitrary and violative of Articles 21, 22 and 19(1)(a) of the Constitution of India,” Vaiko said in the plea.