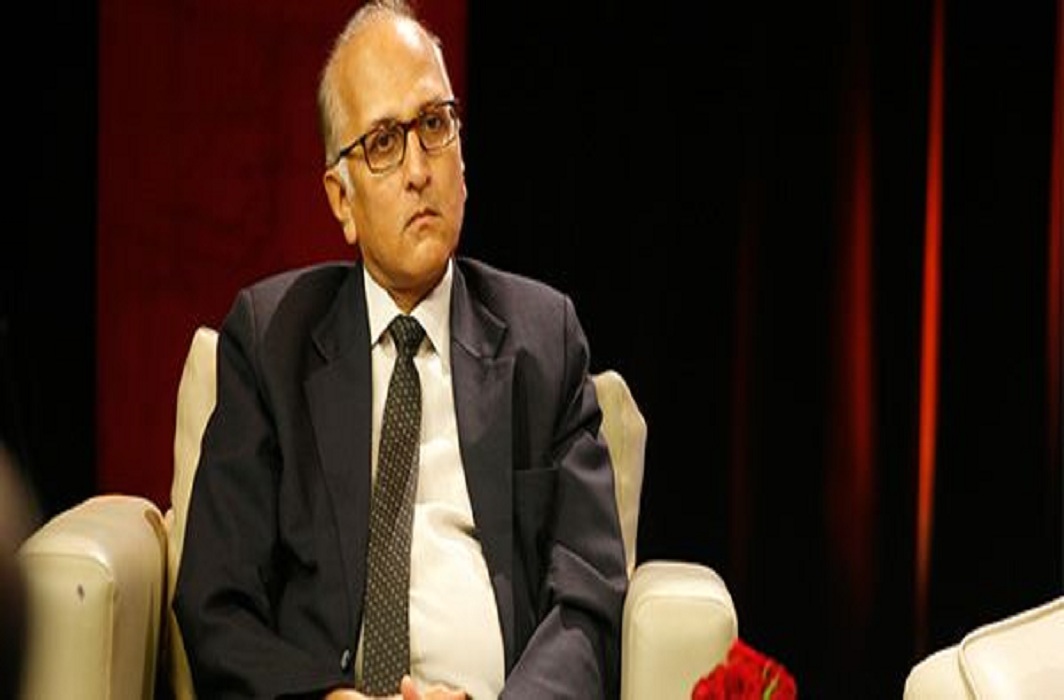 Part of the three-judge bench led by Justice U.U. Lalit, which set aside the Bombay High Court’s skin-to-skin contact order earlier on Thursday, Justice S. Ravindra Bhat has noted down a concurring opinion though separate from the operative judgement by Justice Bela Trivedi.

Agreeing with Justice Trivedi, Justice Bhat said dwelt on the mischief rule while interpreting the statue that led to its birth.

“The circumstances which led to this legislation, the previous avatars that this law (Protection of Children from Sexual Offences Act 2012)  underwent, the Law Commission’s reports etc., and also took note of the fact that one cannot be unmindful of the circumstances in which the previous provisions like Section 354 existed by colonial power at the time when women’s agency itself unacknowledged or had limited recognition.”

Further, Justice Bhat said women in India were traditionally, during the time of enactment of the IPC in the mid-19th century subordinated to the care of their fathers or husbands or other male relatives. They had no share in immovable property, gender equality was unheard of, and women had no right to vote. Quite naturally the dignity of women and their autonomy was not provided for.

“Given the history, my interpretation accorded with what Justice Trivedi has said after referring to various other legislations. I have drawn the distinction between assault under Section 351 which leads to 354 and assault which has to be with sexual intent in POCSO and also more or less concurred the inferences and reasoning with respect to what is sexual Intent which is always fact dependent.”

Justice Bhat said, “The circumstances in which touch or physical contact occurs will be determinative of whether it is motivated by sexual intent. There could be a good explanation for such “physical contact” which include the nature of the relationship between the child and the offender, the length of the contact, its purpose, also if there is a legitimate non-sexual purpose for the contact. It is also relevant to see whether it takes place under the conduct of the offender before and after the contact. In this regard it would be always useful to keep in mind that “sexual intent” is not defined but fact dependent as the explanation to Section 11 specifies.”

“The fallacy in the HC’s judgement is that it assumes that indirect touch is not covered by Section 7 or in other words, it is no touch at all. That provision covers and meant to cover both direct and indirect touch. In plain English, to touch is to engage the most basic of the human sensory perceptions. Receptors on the surface of the body are acutely sensitive to the subtlety of a whole range of tactile experiences. Use of a spoon for instance, to consume food without touching it with the hand in no way diminishes the sense of touch experienced by the lips and the mouth. Similarly when a stick or object is pressed on to a person even when wearing clothes, their sense of touch will be enough to feel it,” said Justice Bhat on the HC judgment.

“The reasoning of the HC’s judgment is quite insensitively trivialises, indeed legitimizes an entire range of unacceptable behaviour which undermines the child’s dignity and autonomy through unwanted intrusions. The HC therefore clearly erred in acting on such an interpretation basing its conviction of and awarding sentence as it did as indeed they were guilty of sexual assault. In case of Satish, the conviction is under 8 and in the case of Libnus, the appropriate conviction is aggravated sexual assault under Section 10. In the end I cannot resist quoting Justice Benjamin Cardozo, “The great tides and currents which engulf the rest of men do not turn aside in their course and pass the judges by.” It is therefore no part of a judge’s duty to strain the plain language of a statute beyond recognition to the point of its destruction, thereby, denying the cry of the times. The children desperately need the assurance of the Law designed to protect their autonomy and dignity as POCSO does.”

During the proceedings today when Justice Lalit said it is perhaps the first time that the Attorney General (K.K. Venugopal) has challenged the judgement on criminal side and that’s again something a very first, Justice Bhat pointed out an earlier instance. He said the Attorney General had on a previous instance too challenged a judgement of the Rajasthan High Court requiring public hanging.

Delivering the operative verdict, Justice Bela Trivedi stated that restricting “touch” or “physical contact” under Section 7 of POCSO is absurd and will destroy the intent of the Act, which is enacted to protect children from sexual offences.

Did you find apk for android? You can find new Free Android Games and apps.
Share
Facebook
Twitter
Pinterest
WhatsApp
Previous articleHow to Invest in Ethereum: Prospects and Guidelines
Next articleHow to Buy Coinbase Stock: Advantages and Instructions