On November 9, the Supreme Court had observed that the Manipur Governor cannot delay taking a decision on the opinion given by the Election Commission of India regarding the disqualification of 12 BJP MLAs of Manipur Assembly in the "office of profit" issue. 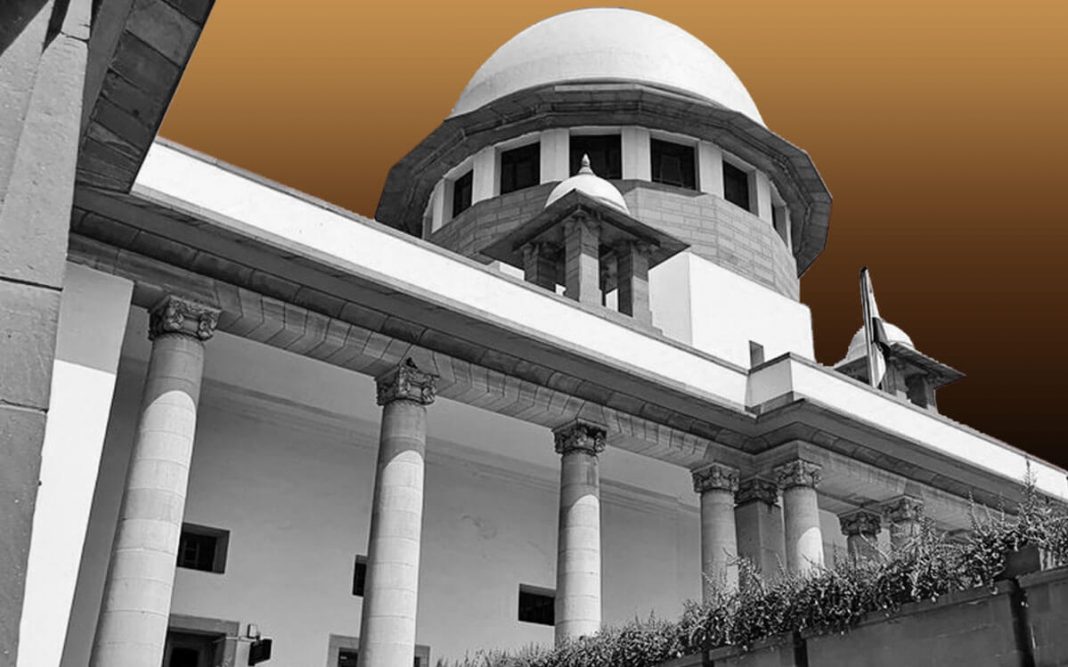 The Supreme Court today showed its displeasure at the continuous delay made by the Manipur Governor in taking a decision over the matter of disqualification of 12 MLAs of the Manipur Assembly for allegedly holding offices of profit in contravention of the law.

The bench of Justice L. Nageswara Rao, Justice B.R. Gavai and Justice B. V. Nagarathna has asked Solicitor General Tushar Mehta to look into this matter and use his good offices to make sure that Manipur Governor La Ganesan passed an order in pursuance to the opinion given by the Election Commission in January 2021.

Justice Rao has further said that, according to Article 192 of the Constitution of India, the Governor has to make the final decision, however, even after 11 months nothing has happened. The Solicitor General assured the bench that he would do as required and submitted that no direction will be required in the next date of hearing.

On November 9, the Supreme Court had observed that the Manipur Governor cannot delay taking a decision on the opinion given by the Election Commission of India regarding the disqualification of 12 BJP MLAs of Manipur Assembly in the “office of profit” issue.

The present writ petition has been filed by D.D. Thaisi, an MLA in the Manipur Assembly, stating that his fundamental right as an elector and citizen of the State of Manipur is violated by the long and inexplicable delay in disposing of the application submitted under Article 192 of the Constitution of India. The plea alleges that the Election Commission of India has failed to discharge its constitutional duty. The 12 MLAs were appointed as parliamentary secretaries for the State of Manipur, in exercise of powers under Section 3 of The Manipur Parliamentary Secretaries (Appointment, Salary and Allowance and Miscellaneous Provisions) Act, 2012.

“Such appointments as Parliamentary Secretaries were made by the Chief Minister of Manipur, to subvert the provisions of Article 164 ( 1-A) of the Constitution of India. The offices titled as Parliamentary Secretary for the State of Manipur, are Offices of Profit, inasmuch as the said appointment elevated the 12 members of the Legislative Assemble of Manipur to the rank and status of Minister of State C (under Section 4 of the 2012 Act) and also entitled them to draw higher Salary and Allowances as are admissible to a Minister of State under The Salaries and Allowances of Ministers (Manipur) Act, 1972 (under Section 7 of the 2012 Act).”