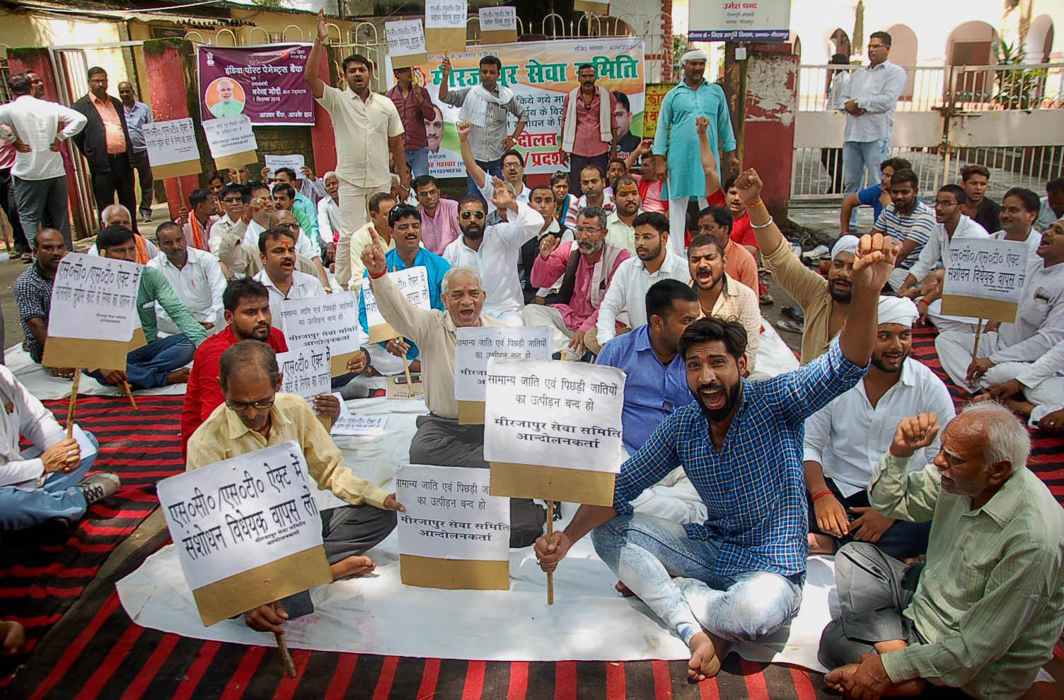 The Centre on Monday urged the Supreme Court to undertake a review of its 2018 judgement that excluded the creamy layer within the SC/ST communities from quota benefits. Attorney General K K Venugopal said that a seven-judge bench be set up to go into the issue. The matter will now be taken up after two weeks.

A five-judge Constitution Bench in 2018 had held that the well-off members of the Scheduled Castes and Scheduled Tribe communities, the “creamy layer” as they are referred to cannot be granted the benefits of reservation in college admissions and government jobs.

A bench headed by Chief Justice S A Bobde, which was hearing a batch of PILs on the issue, said the question whether the aspect of exclusion of creamy layer among SC/ST can be referred to a larger bench or not will be dealt with after two weeks. The SC had last year turned down the request for a larger bench to revisit the 2006 verdict which had effectively implied that SC and ST employees could get guaranteed promotions only if the government produces hard data to demonstrate “compelling reasons”. The SC at the same time ruled there was no need to provide “quantifiable data” to show the communities needed quotas.

Successive governments have been in favour of quotas in promotion too on the grounds that these groups had been specially discriminated against for long time.