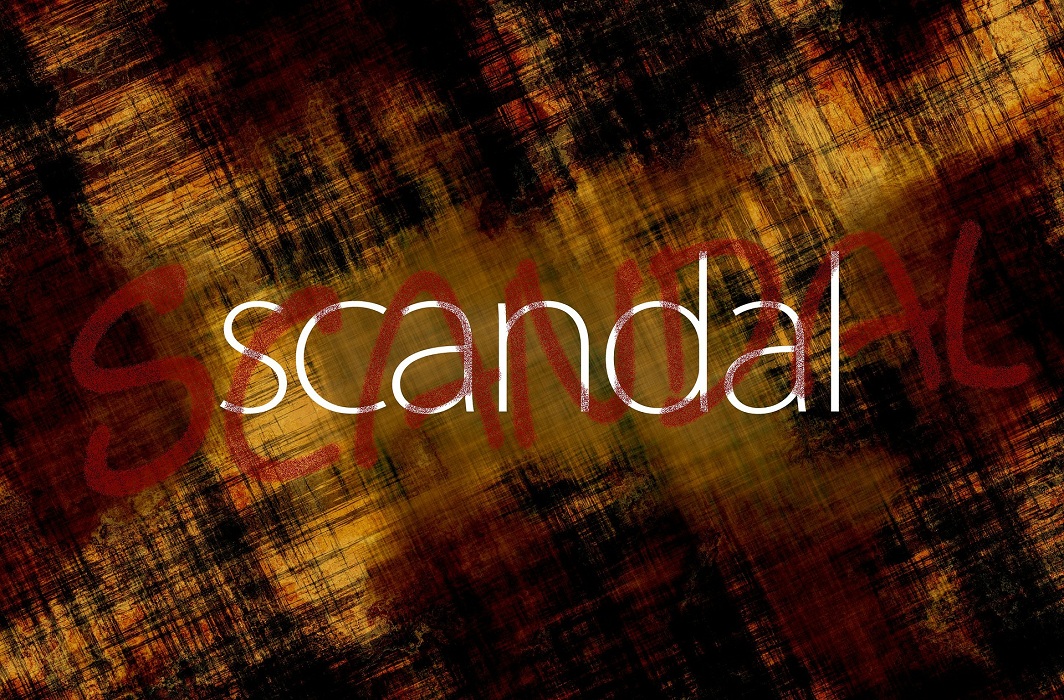 Two lawyers from Tamil Nadu on Friday filed a petition in the Supreme Court seeking a court monitored investigation into the Pollachi sex scandal and for protection for the victims’ identities. The plea also seeks direction that the trial of all cases be transferred outside the state of Tamil Nadu.

The plea also seeks direction for the State Director General of Police to initiate departmental enquiry against R Pandiarajan, Coimbatore Rural Superintendent of Police, for revealing the identity of the victim.

The case relates to allegations that a gang of four men have been befriending hundreds of women on social media and then sexually molesting them, since 2013. In some cases, the men shot explicit videos of the women and used those to blackmail their victims, the police said. Four men have been arrested in Pollachi in connection with the case and are now in judicial custody.

The incidents came to light on February 25, when a 19-year-old college student in Pollachi filed a complaint against the four for sexually harassing her. On February 24, the brother of the college student who filed the case got into a scuffle with the four men. When the police intervened, the victim’s brother explained that the accused had embarrassing pictures and videos of his sister.

The CBI was handed the case following a proposal by Tamil Nadu Director General of Police TK Rajendran. The police officer wanted the central agency to handle the case as the crime “is extremely serious demanding specialised attention and requiring more laborious and dedicated investigation with technical expertise”.

Meanwhile, the Madras High Court ordered that all the videos be removed from the internet. The order came from the Madurai bench of the High Court, on a PIL in which a citizen of Tiruchirapallai stated that social media plays an important role in our daily lives. Explaining that though social media has many benefits, it has a lot of disadvantages too, the petitioner submitted that videos, pictures and audio files related to sexual offences are being circulated on social media.  His petition also stated that the Supreme Court has ordered that the identity of the victim in sexual crimes shall not be revealed in the FIR, court documents or in the media. Violation of this rule shall invite punishment under section 228A of the IPC which indicates an imprisonment for a period of 6 months to 2 years.