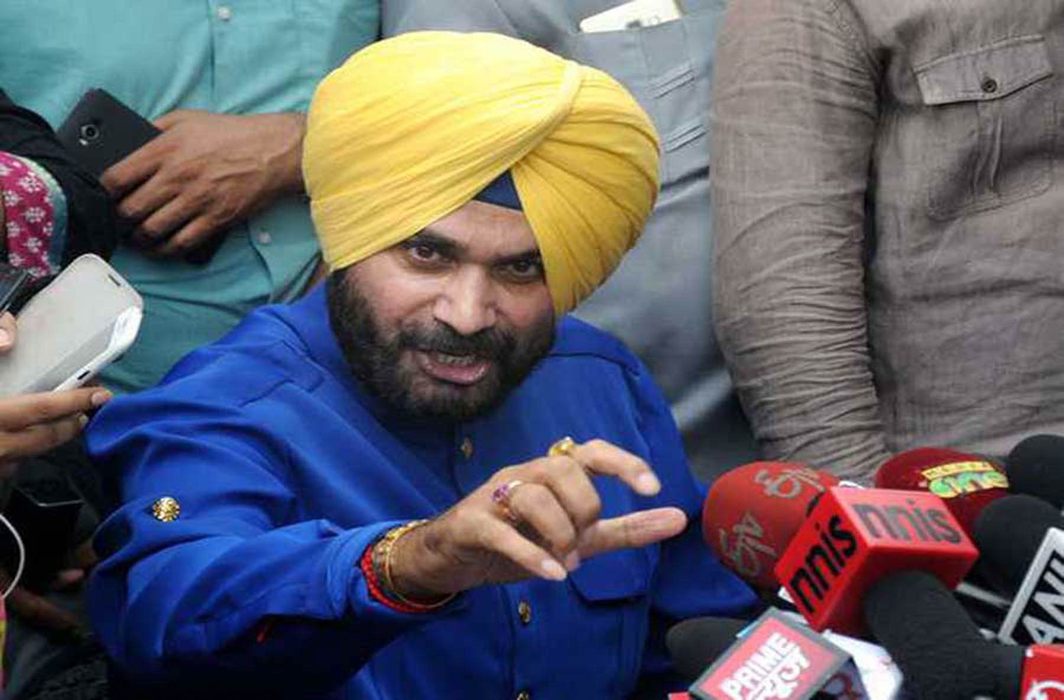 The Supreme Court on Friday reserved its verdict on a review petition against conviction of cricketer-turned-politician Navjot Singh Sidhu in a road rage case, in which a man had died.

The plea sought review of the Apex Court’s earlier order, wherein the Court had let off Sidhu with a fine of Rs 1,000 in the 33-year-old case. An intervention petition has also been filed in the Apex Court in the matter.

Senior Advocate Siddharth Luthra, appearing for the petitioners against Sidhu, began his arguments by reiterating his submissions made during the last hearing and submitted that the judgement in Brij Pal Singh Meena relies on Virsa Singh vs State of Punjab to come to a conclusion that if death is caused, the offences of hurt or injury will not be considered.

He cited the following paragraph from the Virsa Judgement. “The prosecution must prove the following facts before it can bring a case under Section 300 IPC;

“First, it must establish, quite objectively, that a bodily injury is present; Secondly, the nature of the injury must be proved; These are purely objective investigations. Thirdly, it must be proved that there was an intention to inflict that particular bodily injury, that is to say, that it was not accidental or unintentional, or that some other kind of injury was intended,” noted Luthra.

It does not even matter that there is no knowledge that an act of that kind will be likely to cause death. Once the intention to cause the bodily injury actually found to be present is proved, the rest of the enquiry is purely objective and the only question is whether, as a matter of purely objective inference, the injury is sufficient in the ordinary course of nature to cause death. No one has a licence to run around inflicting injuries that are sufficient to cause death in the ordinary course of nature and claim that they are not guilty of murder. If they inflict injuries of that kind, they must face the consequences; and they can only escape if it can be shown, or reasonably deduced that the injury was accidental or otherwise unintentional,” he added.

He placed reliance on the above judgments to show that a single head injury is sufficient to cause death in the ordinary course of nature. Therefore the third clause of the judgement will apply. Further the test laid down in the Virsa Singh case has been ignored in the present case. He pointed out that in the present case there are three elements, it is an injury, the nature of it is in the form of an anti-mortem in jury and the it was caused intentionally by the Respondent.

He submitted that the only question is whether this is a case under 302 or an exception to the thirdly clause and therefore, comes under section 304 part 1 or part 2.

Finally, he submitted that they do not want reconsideration of the evidence in this matter. Their contention is based on the fact that the 2018 judgment in this matter did not consider the principals laid down in Brij pal singh meena and Virsa Singh v. State of Punjab. Had they been considered, the conclusion would have been different.

Earlier on February 25, the same Bench had issued notice to the Congress leader, seeking his response over a review petition filed on the sentence given to him in the case.
The intervention petition sought punishment under Section 304 of IPC to Sidhu. Further, the petitioner cited the post-mortem report and said there was a possibility of death due to serious head injury, since the post-mortem report clearly stated that there was no death due to heart attack.
The petitioner further said that in the incident in which someone died, it was wrong to impose only a Section of the assault.
Earlier in September 2018, Sidhu was held guilty under Section 323 of the Indian Penal Code (voluntary hurt) that entails a maximum jail term of one year or with a fine up to Rs 1,000 or both.
The bench had issued notice to Sidhu on the limited question of revisiting the quantum of punishment awarded to him by the Apex Court in its May 2018 decision that held him guilty for causing hurt and directed payment of fine of Rs 1,000.
The review petitions have been filed by the family members of 65-year-old Gurnam Singh, who died in the road rage incident involving Sidhu and his friend.
In an affidavit in response to a court notice issued in September 2018, Sidhu had said that his impeccable political and sporting career should be considered. Sidhu claimed that he has worked for the welfare of people at large as a Parliamentarian.