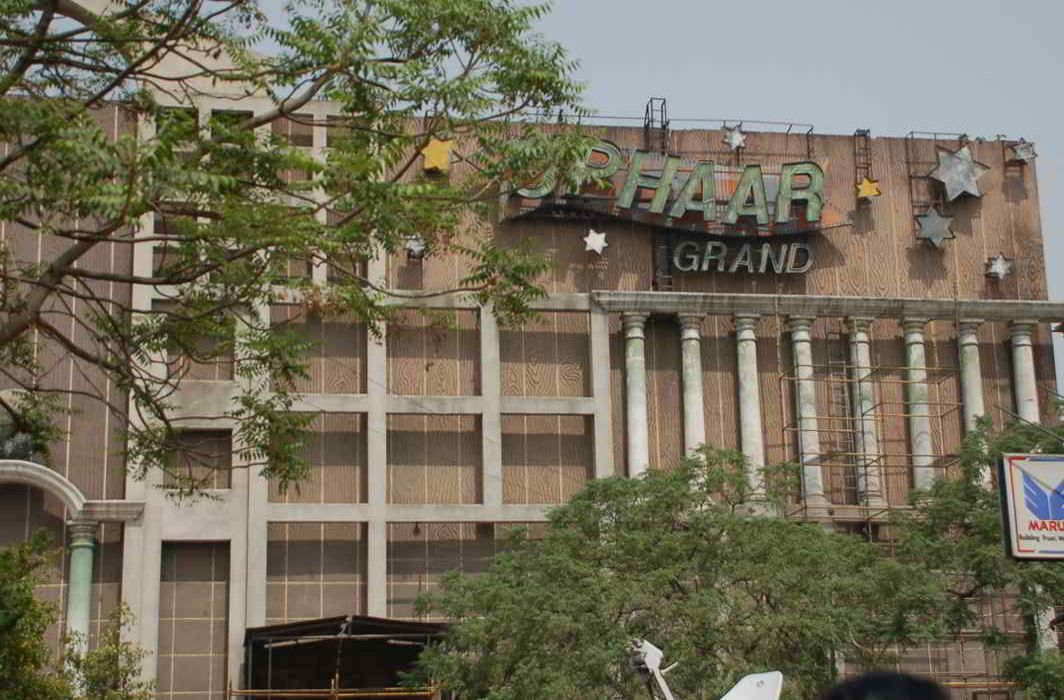 The Supreme Court on Monday adjourned hearing in the Uphaar fire tragedy case that killed 59 people to January 19.

Earlier this year, the apex court had sentenced Gopal Ansal to undergo the remaining jail term in the case while his elder brother Sushil Ansal got relief from incarceration with a prison term already undergone by him in view of age-related complications. Both the brothers were also asked to pay Rs 30 crore each, which would be used to set up a trauma centre in the national capital.

The two brothers owned the theatre in a posh south delhi area where 55 people, including many children died while watching the Hindi movie Border. The fire broke out during an afternoon screening of  the film that went on to become a blockbuster.