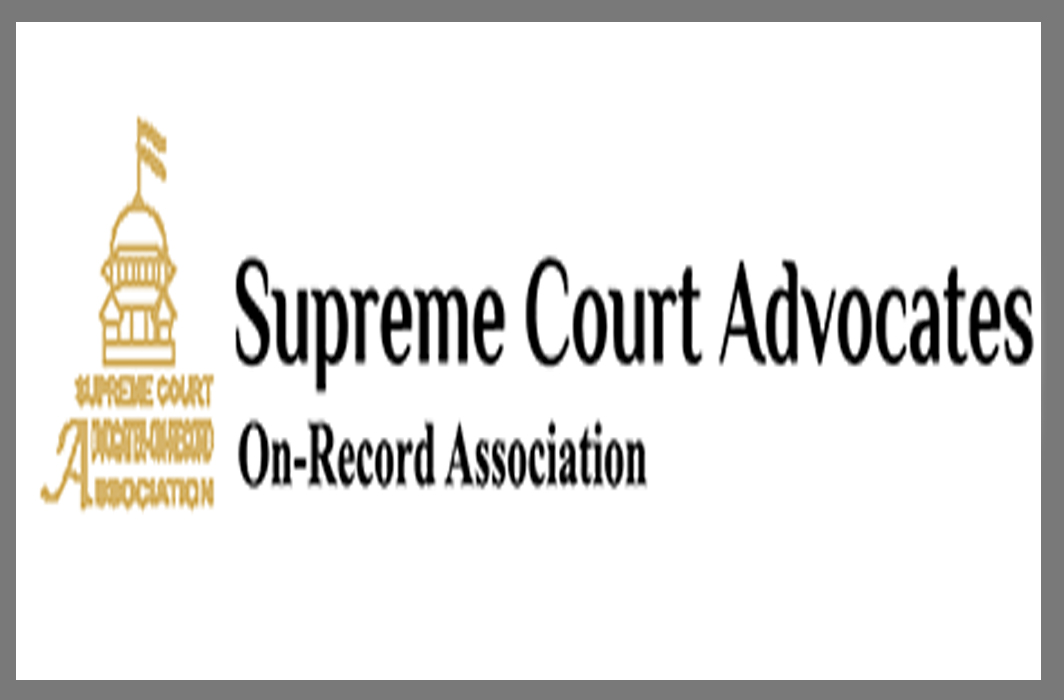 The Supreme Court Advocates on Record Association On Wednesday passed a resolution “expressing deep concern over the threat of contempt proceedings and conviction by Justice Arun Mishra to (Sr Advocate) Gopal Sankaranarayanan while he was doing his professional duties.”

“Several members of the bar have repeatedly been raising such grievances about the unwanted treatment and passing personal remarks by Justice Mishra.  The duty to maintain dignity and decorum of the court is cast both upon lawyers and judges.  We request Honbly Justice Mishra to be little more patient while dealing with lawyers,” the resolution stated.

The provocation for the advocates to pass the resolution took place on Tuesday in the Supreme Court  when heated exchanges took place between the senior advocate and Justice Mishra during the hearing on the land acquisition cases. Matters reached such a stage that Sankaranarayanan  reportedly walked out of the courtroom even as the hearing was going on.

The judge even went on to threatened the lawyer by saying that if he utters another word, he would not only issue contempt  but also make sure that he gets convicted. This promoted Sankaranarayanan to walk out of the courtroom.