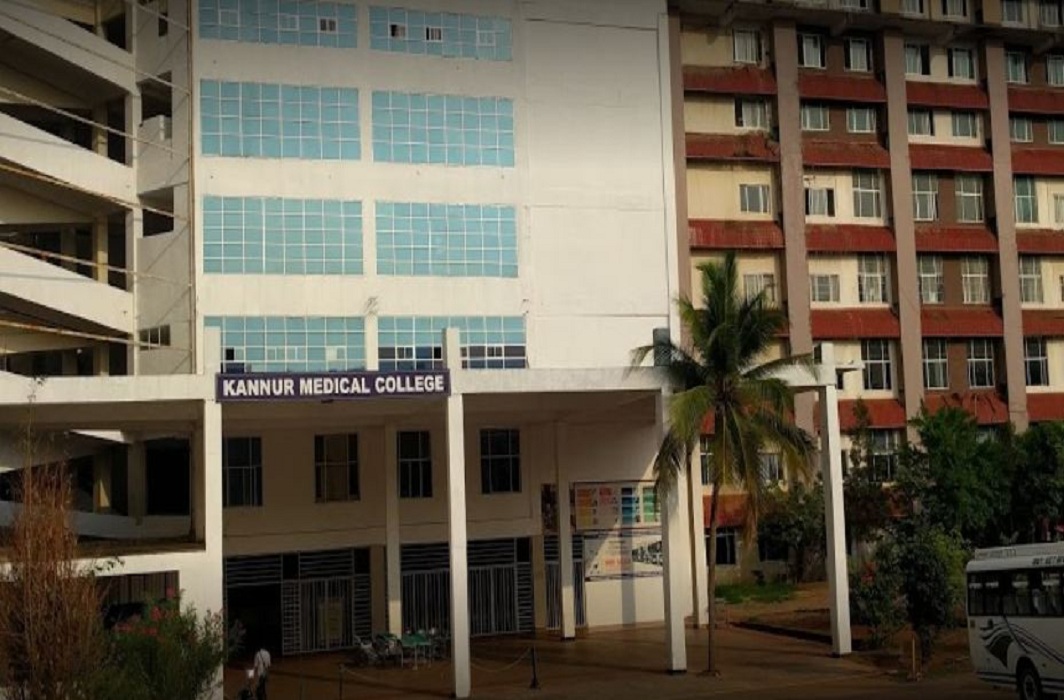 Supreme Court has directed Kannur Medical College to compensate a medical student, Riya George for the loss of an academic year.

“A student, who has been deprived of a valuable year in pursuing her studies, cannot be left in the lurch,” the bench comprising Justices D Y Chandrachud and Hemant Gupta stated.

The bench was hearing a petition by one Riya George seeking compensation from Kannur Medical College for the loss of an academic year.

The bench, further contented that complaints made by the father of the Riya George were withdrawn only because there was an urgent need to obtain a refund of the fee so as to enable the Riya George to secure admission to the Amrita Institute of Medical Sciences.

“…Middle class parents do not have the luxury of resources. We must form a robust understanding of the circumstances in which the father of the Riya George withdrew his complaint,” the bench observed.

The bench disposed of the matter by requesting the Admission and Fee Regulatory Committee to take a decision expeditiously and within a period of three months. All the rights and contentions of the parties are kept open.