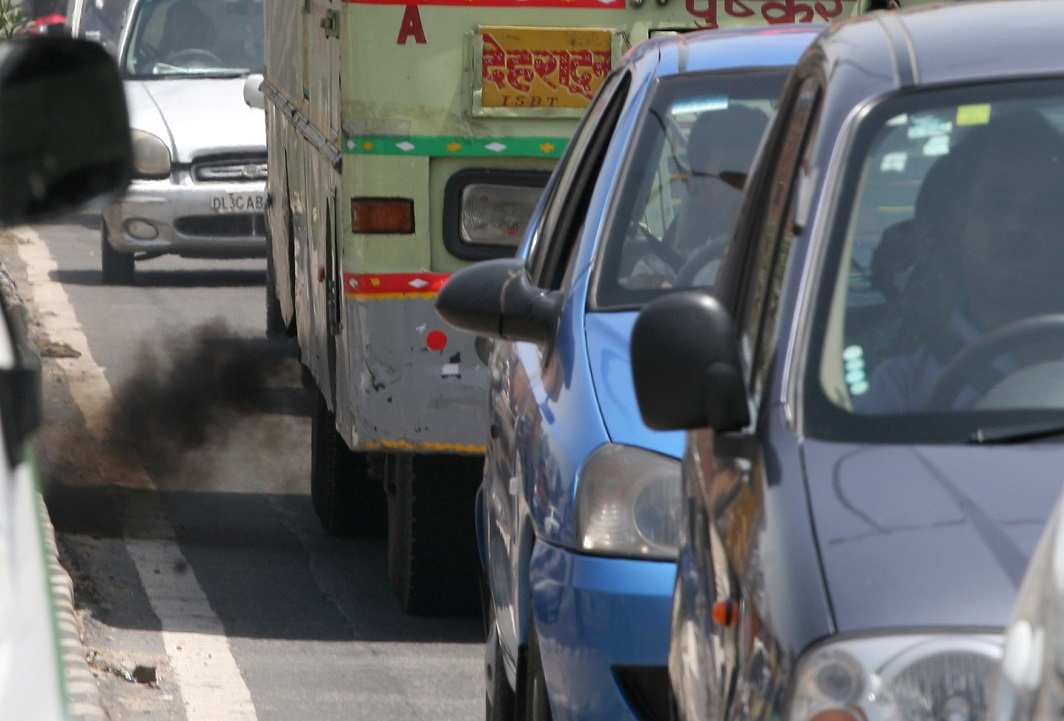 According to the move, blue colour stickers will be on petrol and CNG vehicles, while orange stickers will be for diesel vehicles. Through this move, it would be easy to ascertain which vehicle is using which kind of fuel.

Another government decision given the go-ahead by the apex court was that the year of manufacture of the vehicle will also be written on the sticker. The advantage of this move is that the authorities will be able to decide if the vehicle is allowed to enter Delhi or not.

During the hearing, the apex court also proposed that the government should consider green stickers for electric vehicles.

To this Additional Solicitor General ANS Nadkarni assured the apex court that government would consider it and will soon take a decision.