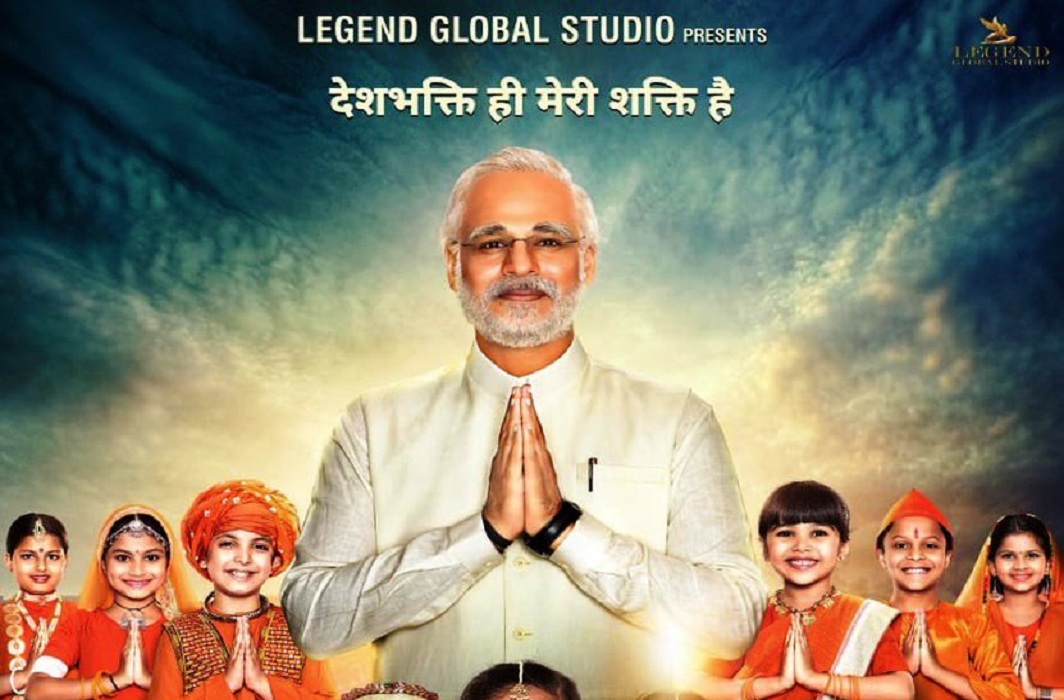 The Supreme Court will hear a plea seeking ban on release of a biopic on Prime Minister Narendra Modi on April 8.

The bench comprising Justices SA Bobde, S Abdul Nazeer and Indira Banerjee was hearing the plea today filed by Aman Panwar, a Congress party worker stating that the release of Modi biopic ahead of the Lok Sabha elections would upset the level playing field.

At today’s hearing, Senior Advocate A M Singhvi appearing for the petitioner said that the two high courts have declined to interfere with the release of the film.

Singhvi further told the bench that the release would influence free and fair elections as prescribed in the Constitution.

The film PM Narendra Modi is slated for release on April 5 and stars Vivek Oberoi in the lead.