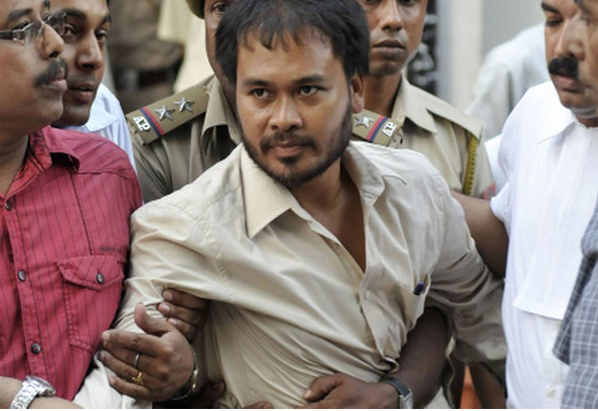 The Supreme Court on Thursday dismissed the bail plea of Assam peasants’ rights activist Akhil Gogoi saying it cannot consider bail in light of the allegations. Gogoi had moved the Apex Copurt against the Gauhati High Court order denying him bail.

Senior Advocate Jaideep Gupta, appearing for Gogoi, said there had been a large-scale agitation in protest against the provisions of the Citizenship (Amendment) Act. The protest itself cannot be termed terrorism, he said, even if there had been some violence.

The bench of Justices N.V. Ramana, Surya Kant and Aniruddha Bose said maybe the petitioner can file an application later but the Court cannot consider bail as of now.

The Gauhati High Court had rejected Gogoi’s bail plea in connection with the case registered against him under Sections 120B, 124A, 153B IPC and Sections 18 (Punishment for conspiracy, etc.) and 39 (Offence relating to support given to a terrorist organisation) of the UAPA.

In the Gauhati High Court , Akhil Gogoi challenged the order dated July 13, 2020, passed by the Special Judge (NIA), Assam, Guwahati in Misc. Case No. 18/2020 arising out of Spl. NIA Case No. 2/2020, rejecting the bail application of Gogoi through an appeal under Section 21 (4) of the National Investigating Agency Act, 2008.

The case against Gogoi is that he led violent protests during the anti-CAA agitation, which were aimed to strike terror among all sections of people in India.