The Committee has invited the comments, views and suggestions on three farm laws from all the stakeholders engaged in agricultural activities or any other activity related to it. 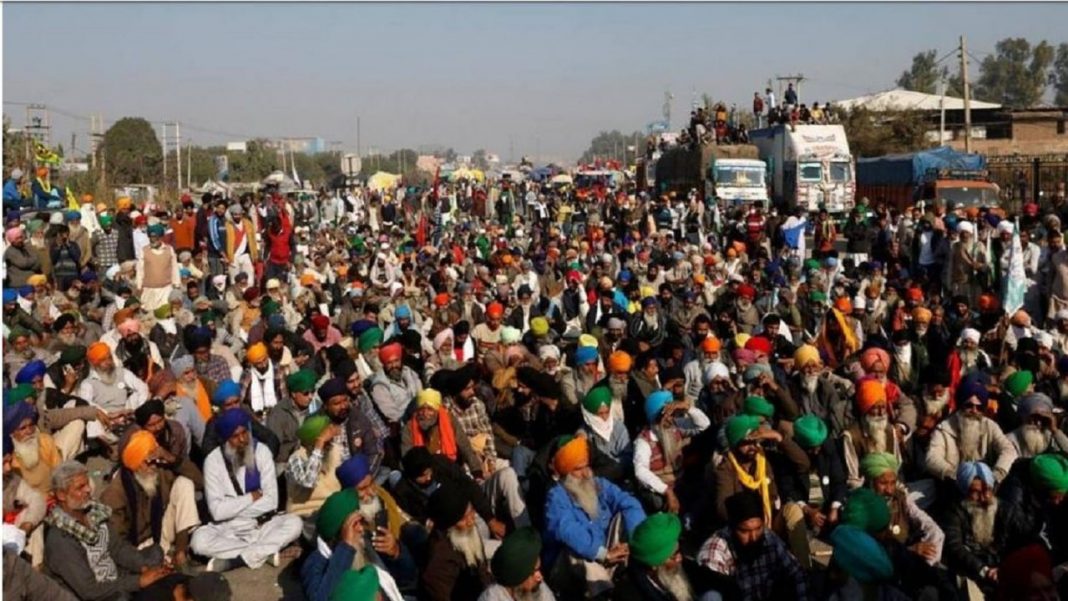 The Committee appointed by the Supreme Court on farm laws has invited comments, views and suggestions from the public on the three laws by February 20.

The committee had been formed to submit its reports on the three laws against which the farmers are protesting. These three laws are: The Farmers’ Produce Trade and Commerce (Promotion and Facilitation) Act, 2020, The Farmers (Empowerment and Protection) Agreement on Price Assurance and Farm Services Act, 2020, and The Essential Commodities (Amendment) Act, 2020.

To protect the interests of the Indian farmers, the Committee has issued a public notice to seeks the opinion of farmer unions, farmer associations, farmer producer organizations etc. on the portal www.farmer.gov.in/sccommittee or by email to sc.committee-agri@gov.in by February 20, 2021.

The Supreme Court had appointed the Committee of Experts on Farm Laws to make recommendations and submit reports on the three Acts, passed by the Central government in 2020, vide its order dated 12.01.2020.