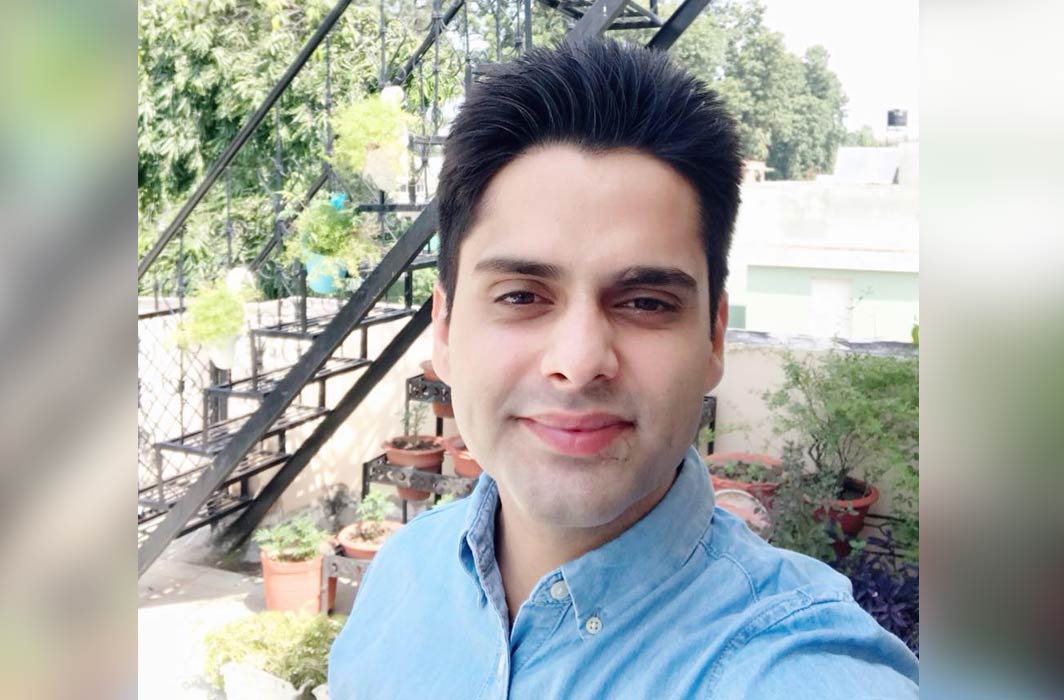 The Supreme Court on Wednesday asked advocate Utsav Bains to file additional affidavit in support of his allegation that three former employees of  the apex court came together to frame the Chief Justice of India Ranjan Gogoi in the sexual harassment case.

The bench of Justices Arun Mishra, R F Nariman and Deepak Gupta asked the lawyer to file the addidavit by 10.30 tomo0rrow when the court is scheduled to take up the matter again.  The court witnessed heated moments whenAttorney General KK Venugopal had lenghty wordy duels withy bains.  At one point, . Bains accused the AG  of targeting him and  and doubting his integrity.  At this point, an irked Justice Nariman  said ” You have no right to doubt him. He’s the most respectable member of the bar. We all look up to him. If you say doubt, we will throw you out”. At this, Bains said that he was “walking out of the court on his own”. There were other moments too, particularily when Sr Advocate Indira Jaising  said we the women lawyers are very concerned for the independence of judiciary and the integrity of the court. “

I have a stake in this, a personal stake. “, she said adding “My only request is to set up an impartial and free inquiry. She said that she is not representing anyone and was is in the court in her own capacity. “Other women of the bar come to me and say we don’t feel safe anymore. “

“ At this point, Justice Nariman said “this is not the purpose for which we are here. He reminded her that the  bench has been constituted only to hear Bains’ affidavit and nothing more. “. Justice Mishra says this is a very serious issue, and we want to go to the root of the cause and we will inquire and inquire until it reaches a logical conclusion. “

Earlier, Advocate Bains who claimed he was offered money to frame the CJI in a sexual harassment case, has said the “mastermind behind the conspiracy is one of the biggest corporates in the country”. Bains submitted documentary evidence to the court in a sealed cover, claiming that the CCTV footage would reveal many things.”I have a CCTV footage, which is real evidence. I am submitting this in the court. The accused, the mastermind is very powerful,” said Bains. It was after this that the Bench summoned the CBI, IB and Delhi Police chiefs for an in-chamber meeting to look into the material furnished by Bains. The three judges then met the three officers in their chambers at 12.30 pm on Wednesday and subsequently, the coiurt met again at  3 PM.

Before adjourning, the bench made it clear that  the in-house probe on allegations of sexual harassment would go on and another independent probe was needed on larger conspiracy on allegation to malign CJI.