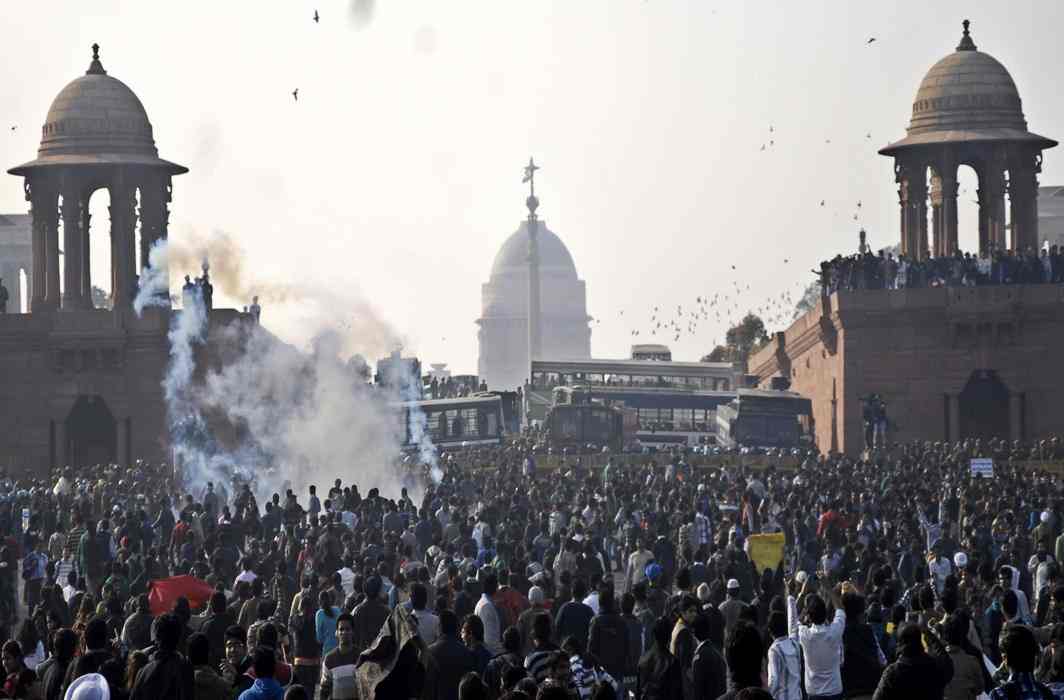 The Supreme Court on Tuesday reserved till tomorrow its order on a petition filed by one of the four Nirbhaya gang-rape and murder convicts, Mukesh Kumar Singh, challenging the rejection of his mercy petition by the President.

Prakash, a former Patna High Court judge, submitted that due consideration to the mercy plea was not given by the President and it was rejected shortly after the curative petition was dismissed by the Supreme Court.

During the arguments, Justice Banumathi asked Prakash as to how she could claim that all the facts in the case were not placed before the President when he dealt with the mercy plea.

Countering the convict’s counsel, Mehta told the bench that all the records, exhibits and the judgment in the case were placed before the President.

The petition has alleged that certain supervening circumstances, including solitary confinement and procedural lapses had been ignored while considering his mercy plea.

Prakash cited the apex court’s decision by a five-judge bench in Kehar Singh v. Union of India case, where it was said that even decisions by the President are fallible.

She argued that even the most trained minds sometimes falter. Due consideration must be given when it comes to matters concerning denial of liberty and life, the senior counsel said.

“The President’s power to pardon is within the scheme of the Constitution and must be exercised with great responsibility. The President’s order to reject mercy plea is mala fide, suffers from arbitrariness and is passed without any application of mind,” Prakash submitted.

Prakash also claimed Mukesh Singh was “repeatedly sexually abused in jail”. But Mehta countered her saying, “Sufferings in the prison can’t be a ground for mercy.”

The convict had approached the apex court on Saturday, seeking an urgent hearing against the rejection of his mercy petition by President Ram Nath Kovind.

On January 17, a Delhi court had fixed the hanging of the four Nirbhaya case convicts —  Mukesh, Pawan Gupta, Vinay Kumar Sharma and Akshay Kumar – for February 1 at 6 am in Tihar jail in the national capital, a day after the rejection of the mercy plea of Mukesh.

Chief Justice SA Bobde had on Monday said the petition filed by Mukesh should be listed for urgent hearing in view of their scheduled execution.

The hearing of the plea was fixed after Chief Justice Bobde had directed that the plea be mentioned before the officer concerned.

The Supreme Court had rejected curative petitions of two of the convicts – Mukesh and Vinay, saying that no case was made out. Mukesh then moved the mercy plea.

On December 16, 2012, a paramedical student was gang-raped in a moving bus and brutally assaulted by six men in Delhi’s Munirka area. The student died at a Singapore hospital two weeks later where she was airlifted for treatment.

The key accused in the case, Ram Singh, had allegedly committed suicide in Tihar Jail during the pendency of the case, while the sixth was a minor at the time of the crime and was let out after serving a three-year remand at a reform home.