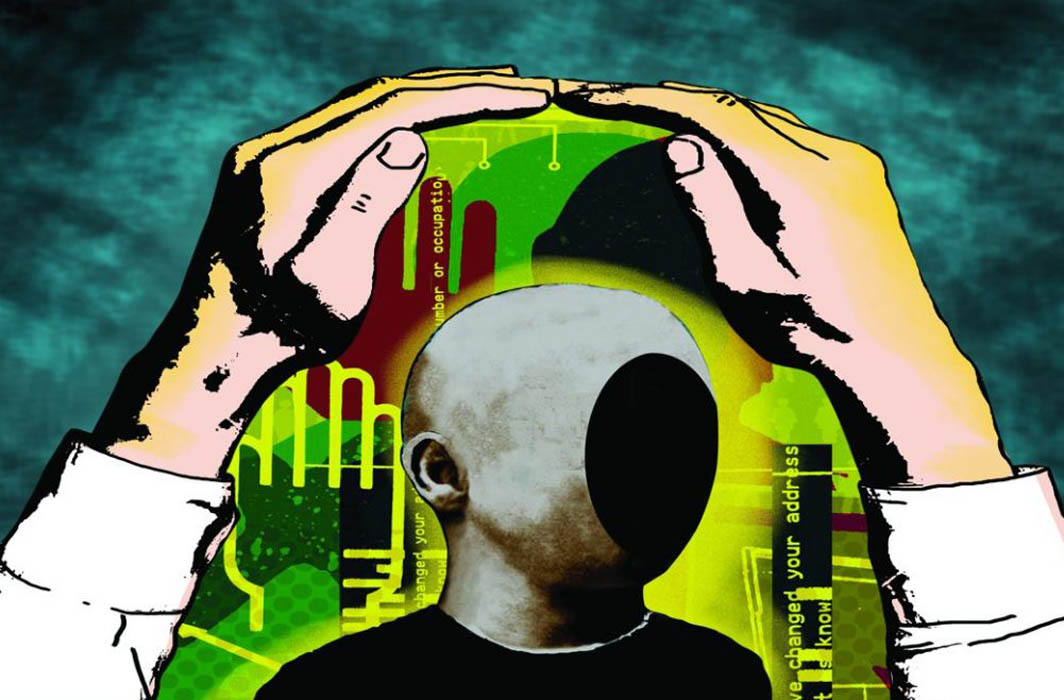 The Supreme Court on Wednesday approved the draft witness protection scheme prepared by the Centre. Called the Witness Protection Scheme, it will be implemented by all states, except Jammu and Kashmir until Parliament ratifies it to make it a law.

A SC bench headed by Justice A K Sikri made some changes to the draft which has been prepared by the Centre in consultation with the states.A Bench headed by Justice A.K. Sikri said that they have made some changes in the scheme.The issue of witness protection scheme had cropped up earlier when the top court was hearing a public interest litigation (PIL) seeking protection for witnesses in rape cases involving self-styled preacher Asaram Bapu.

During the hearing on November 19, Attorney General K.K. Venugopal had told the apex court that the draft scheme, which has now been finalised, would be made into a law “in due course”, but till then the court could direct the States to start implementing it.

The top court was also told by advocate Gaurav Agrawal, who is assisting the court as an amicus curiae in the matter, that the government has finalised the draft witness protection scheme after discussing it with all the States.

In April this year, the Centre had informed the top court that it had framed a draft witness protection scheme and it was circulated among the states and Union Territories administration for comments.

The court had asked the Centre to finalise the scheme after getting response from the states and Union Territories.

In November last year, the court had asked the Centre as to why a draft scheme cannot be formulated for witness protection in the country when specific provisions in this regard were already there in the National Investigation Agency (NIA) Act.