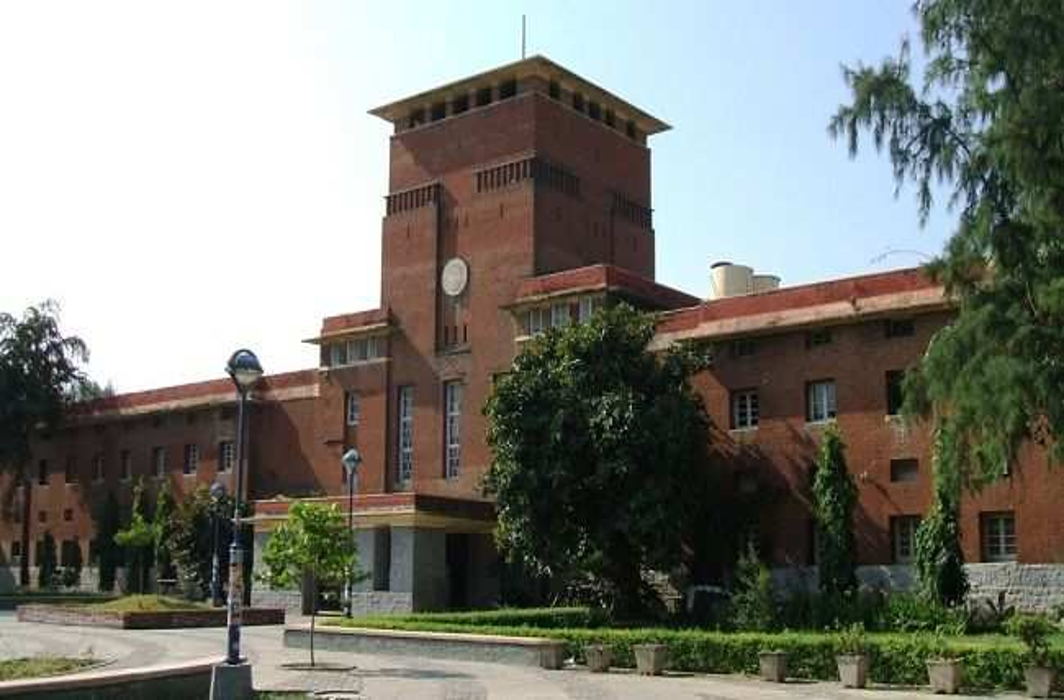 The Supreme Court today called upon the University of Delhi to swear by affidavit how many posts have been lying vacant including the backlog vacancies, and if the university proposes to undertake the selection process, then by when will they fill up the vacant posts.

The bench of Justice Uday Umesh Lalit and Justice R. Subhash Reddy in University of Delhi Vs. Delhi University Contract Employees Union was today informed that out of the total number of 255 vacancies advertised in 2013, 130 were garnered. 125 posts were left as vacant posts.

It was also brought to the notice of court that employees working on contract basis were allowed to participate in the selection process however some were not allowed on the basis of age relaxation. This means that even after serving a length of service a person would not be allowed to sit in the selection process if they have attained a certain age.

The respondent-Employees Union had filed a writ petition where they contended that unlike the appointment of civil servants and employees in the Government of India where Public Service Commission undertakes the entire exercise of selection and recommending appointment of employees, so far as the Delhi University is concerned, all necessary actions including the selection process is undertaken internally by the University without the intervention of any external agency.

Moreover the employees who were recruited on a contractual basis were denied to sit in the Selection process due to age bar.

Earlier, the High Court of Delhi gave direction to the University of Delhi to design and hold an appropriate test for selection in terms of the notification dated 6 November, 2013 having regard to the fact that the persons working on contract basis covered under the notification dated 6 November, 2013 had obtained their essential qualifications much before the fresh applicants.

Supreme Court has listed the matter on 15th November.