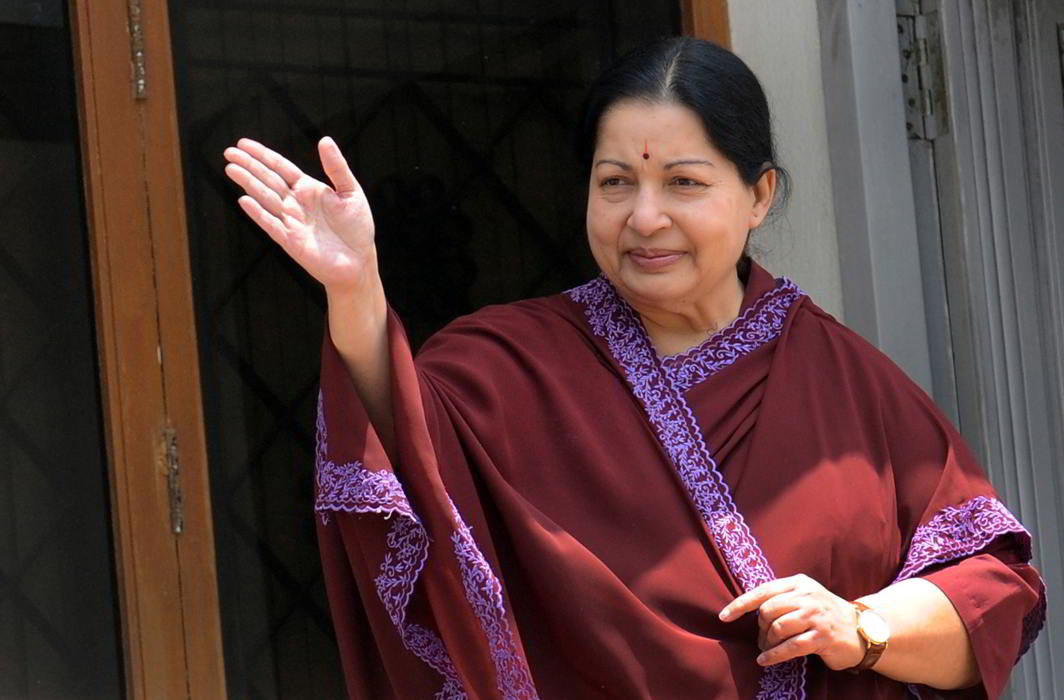 The Supreme Court has stayed the working of the Justice Arumughaswamy Commission that is probing the death of Tamil Nadu’s former Chief Minister J Jayalalithaa.

The stay followed a petition filed by the Apollo Hospitals challenging the order of the Madras High Court dismissing the hospital’s plea to stay the proceedings. The bench ordered a stay within minutes of starting the proceedings, despite the counsel for the Commission arguing that 90 per cent of the inquiry has been completed.

Apollo Hospitals had filed a petition in the Supreme Court after the Madras High Court refused to stay the inquiry conducted by Justice Arumughaswamy Commission. The hospital wanted the Commission to constitute a 21-member expert medical committee to look into the medical aspects of the treatment provided to the former Chief Minister J Jayalalithaa and alleged that the Commission did not have the expertise to make sense of the medical records, decisions and the nature of the treatment provided to Jayalalithaa.

The Commission was announced by Chief Minister Edappadi K Palaniswami in August 2017 to inquire into the death of former Chief minister J Jayalalithaa, who died in Apollo hospitals in December 2016, following a 75-day hospitalisation. The Commission, has been given a given four extension and had sought a fifth one recently.

The Commission, meanwhile, engaged in a court battle with Apollo Hospitals accusing it of obstructing the probe. The hospital, on the other hand, alleged that the Commission did not have the required expertise to understand the medical terminologies and the nature of the treatment provided by the doctors of Apollo.