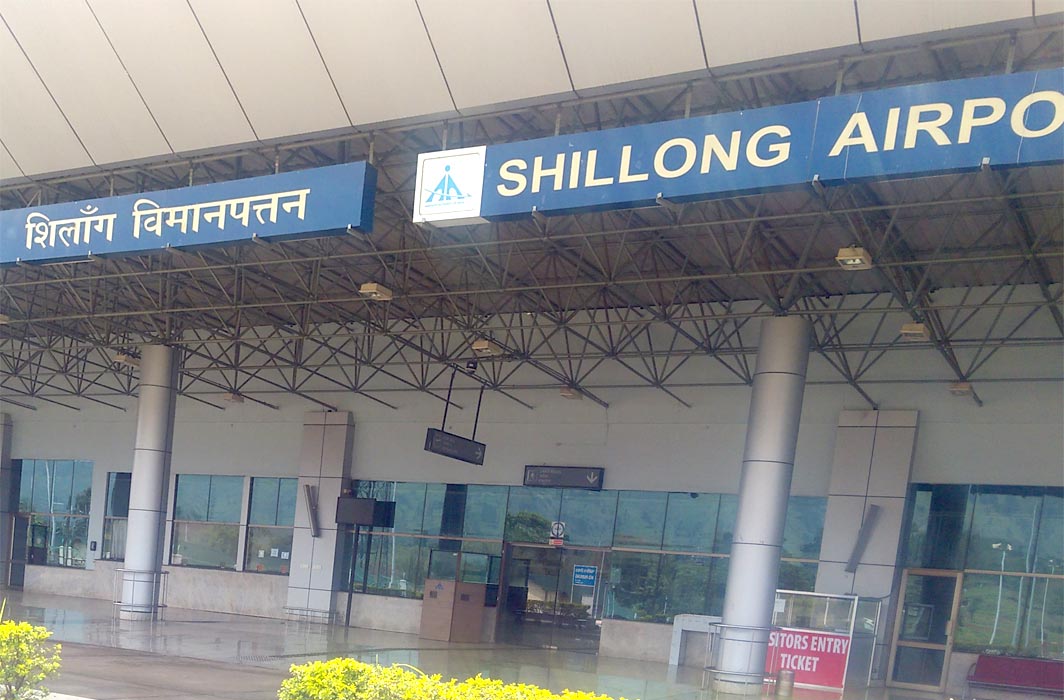 The Supreme Court on Thursday stayed an order of the Meghalaya High Court to private airlines Indigo and Jet Airways to start operations to the Umroi airport outside Shillong.

The high court on December 7 had directed that all steps needed to make the airport operational be completed within seven days and had posted the matter for further hearing on December 14. Reacting to that, Indigo airlines had on Wednesday moved the Apex Court challenging the Meghalaya High Court direction to all commercial operators and the Ministry of Civil Aviation to urgently take a decision to start flights from  the airport. The apex court was told that the high court on its own had last week taken up the matter and asked the Director General of Civil Aviation, Secretary, Ministry of Civil Aviation and Airport Authority of India Chairman to hold a meeting within a week on the issue of making the airport operational.

Senior advocate Mukul Rohatgi, appearing for the Indigo Airlines, mentioned the petition before a bench headed by Chief Justice Ranjan Gogoi, which agreed to give it an urgent hearing today. The bench, also comprising Justices S K Kaul and K M Joseph, was told that the airport was not ready for landing of big aircraft and does not have fire-fighting facilities. “The operation can’t start,” Rohatgi submitted before the bench.

The decision to allocate air routes is determined by the Director General of Civil Aviation (DGCA) under the Ministry of Civil Aviation. Once the routes are allocated, private operators decide on whether to operate flights there considering the availability of fleet and commercial viability. The DGCA and the Airports Authority of India are also parties before the HC.