The Mistry argument was that the minority shareholders were being oppressed by the decision of Tata Sons. 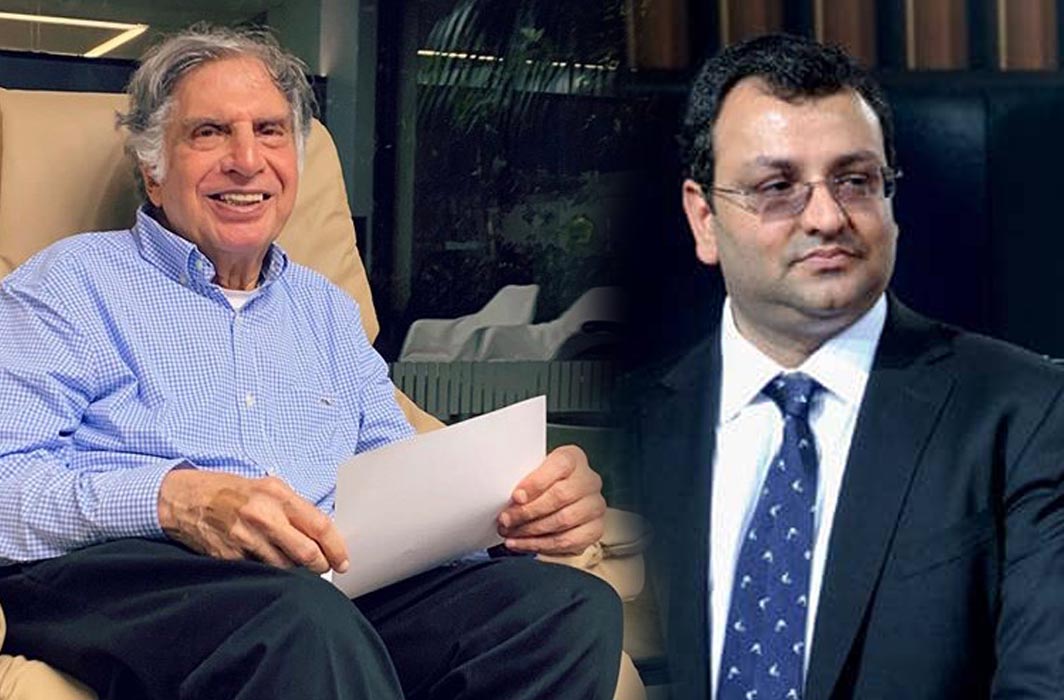 The Supreme Court on Friday allowed the appeals of Tata Sons against the National Company Law Appellate Tribunal (NCLAT) order restoring Cyrus Mistry as the executive chairman of the group. The order is being cited as a victory for the Tatas.

The bench, comprising Chief Justice S.A. Bobde, Justices A.S. Bopanna and V. Ramasubramanian, has thus backed the removal of Mistry by Tata Sons in October 2016 and said it was a right decision.

CJI Bobde said, “All questions of the law are favourable in respect of the Tata Group. All the applications filed by the Tata Group are allowed. We cannot adjudicate on the part of fair compensation. All appeals are allowed and the order of the NCLAT is set aside.”

The bench had reserved orders in the case on December 17 last year. The NCLAT had on December 17, 2019, restored Cyrus Mistry as the executive chairman of the Tata conglomerate. The NCLAT order of 2019 reinstating Mistry came on an appeal after the Mumbai bench of the NCLT dismissed the Shapoorji Pallonji Group’s petitions complaining of mismanagement and oppression in the House of Tata. Mistry is the scion of Shapoorji Pallonji Group who are minority shareholders in Tata Group.

The Mistry argument was that the minority shareholders were being oppressed by the decision of Tata Sons. The Tatas, however, said consulting minority shareholders for appointments was contrary to the articles of association. A battery of senior advocates appeared for both sides with Harish Salve for the Tatas and Shyam Divan for Shapoorji Pallonji.