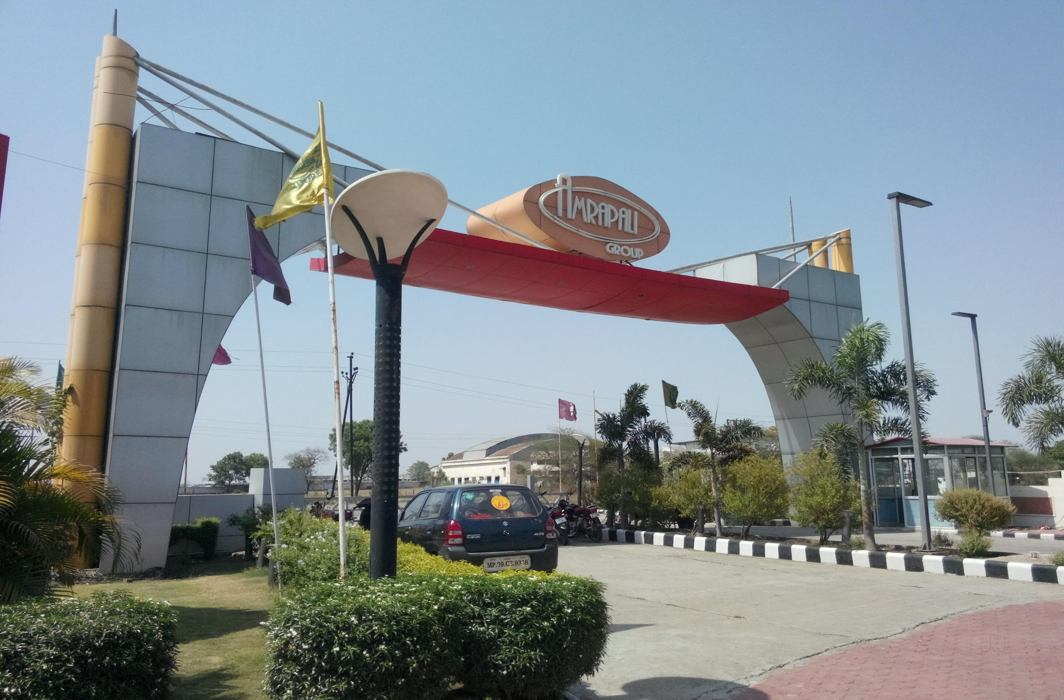 Week after week it is now becoming increasingly clear to the real estate industry that the Supreme Court means business and is out to clean out the mess that has deprived thousands of homebuyers a home after waiting for years. One of the cases being heard in court concerns the Amrapali Group which has defaulted on granting possession of houses as investigations have shown that they diverted the money they took from the homebuyers to other projects. Thousands of flats will need a lot of work before they are given to the buyers.

When Chander Wadhwa, the chief financial officer of the Amrapali Group was being interrogated by court appointed auditors about the transactions of the real estate company, he said that he was suffering from memory loss and could not remember anything.

When the Supreme Court bench of Justices Arun Mishra and U U Lalit, was told about it, they ordered that he be present in court to go through a memory test. Suddenly, Wadhwa regained his memory and started cooperating with the auditors.

Obviously, the CFO was using his “memory loss” as a ruse to fob off questions related to his involvement in the transactions that has severely impacted homebuyers who put in their life savings and took loans to buy a dream house.

Figuring out that his ploy would not work anymore, Wadhwa offered profuse apologies to the court. He offered to answer questions of the judges on the bench about his stint in the company and related matters.

The court told him that since he had now restored his memory, he must cooperate with the forensic auditors and provide the information asked for. “If you give wrong information, you will be in deep trouble. Do not try to act smart or we will send you where your directors are.”

Directors of the Amrapali Group, Anil Sharma, Shiv Priya and Ajay Kumar, are now in police custody. A plea by their lawyer to release them from custody was turned down by the court which said they would not be released till all documents needed by the court were handed over.

They were sent to police custody only because they did not turn in documents despite repeated orders of the court.  The court has asked for details of 46 firms of the group.

Mincing no words, the court said that the statutory auditors of the group were a party to the fraud as they were not providing documents to the court-appointed auditors as they wanted to protect the dubious transactions of the company.

As the court took a stern stand, the auditors assured the court that they would henceforth cooperate.

They admitted that the Amrapali Group had set up some companies solely to transfer money of the homebuyers. But, this was only after a court appointed committee to go into the operation of the company had told the court that dummy companies had been created to siphon off money. Pawan Kumar Aggarwal, one of the forensic auditors, told the court that some shell companies were created to divert money collected by the homebuyers.

According to the forensic audit, as much as Rs. 242.38 crore had been diverted that is actually the money that homebuyers put in. The money was diverted to Gauri Suta Infrastructures Pvt. Ltd., where the directors were Ashish Jain and Vivek Mittal. Interestingly, both of them were relatives of the statutory auditors.

The court is getting the forensic auditors to track where all Rs. 2,765 crore of homebuyers money was diverted and which shell companies were involved in the fraudulent transactions.

The forensic auditors told the court that Rs. 4 crore advance was forwarded to another company and Rs. 600 crore was diverted for other purposes other than constructing the houses of those who had paid for it. They said that in all these transactions the statutory auditors of the company were aware of it and some of their relatives had got free flats.

The court has now asked the group to provide a list of 23 dummy companies along with bank accounts and transactions done. The court also directed that all computers and laptops that had transaction details s since 2008 should be handed over to the forensic auditors.

The real estate company said that these companies were created as special purpose vehicles.

When the court had asked Amrapali to file valuations of its assets almost nine months ago, the group said that it had marked out seven of its properties that could be sold for about Rs. 400 crore. The court said that it was not enough as Rs. 5,112 crore was the amount required to complete its unfinished projects and give possession to its homebuyers.

As more hearings are scheduled, homebuyers see some hope. But, it is going to take long for them to see that justice is done.