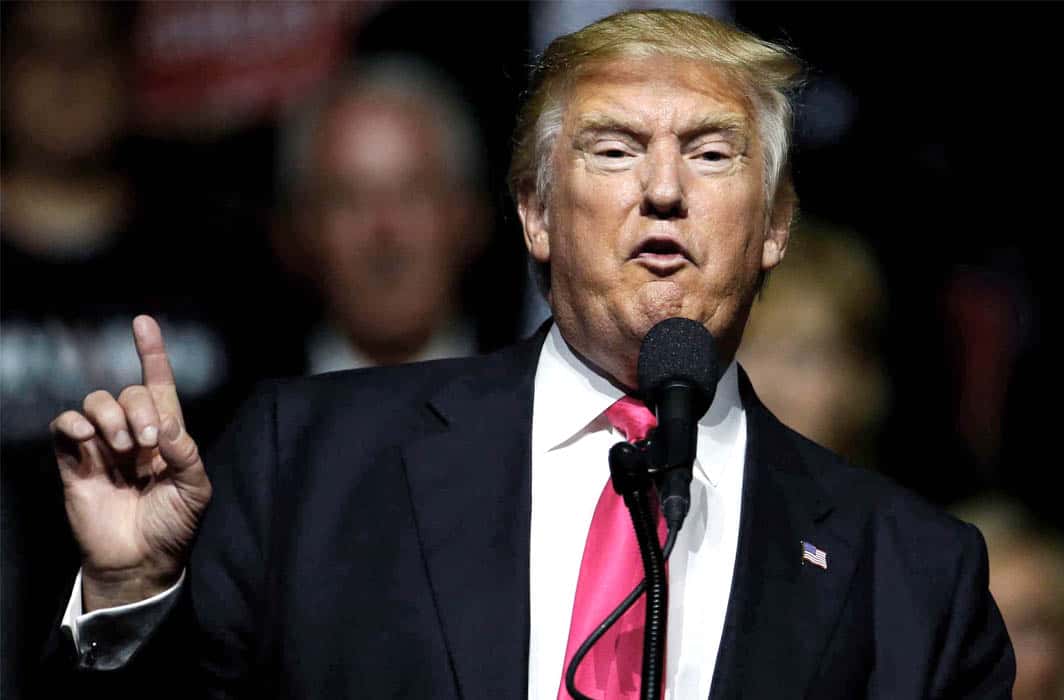 Facing eight federal lawsuits and opposition from hundreds of universities, the Trump administration has rescinded a rule announced ten days ago that would have withdrawn visas required for international students if their schools held classes entirely online because of the pandemic. The decision was announced at the start of a hearing in a federal lawsuit in Boston brought by Harvard University and the Massachusetts Institute of Technology.

A president who believes in deflect, deny, and destroy gave up on this plan to mess with foreign students and universities rather quickly but has followed it with a new ploy, which to Trump is indistinguishable from policy. A little-noticed document posted on the Department of Health and Human Services’ website, ordered hospitals to send their coronavirus patients’ information to a central database in Washington, not to the CDC. This alarmed public health experts who fear the data will be distorted for political gains. It comes at the same time the administration has commenced a concerted attack on the nation’s pandemic expert, Dr Anthony Fauci at the CDC.

Lead picture: Indian students in the US.
Photo credit: Facebook

Did you find apk for android? You can find new Free Android Games and apps.
Share
Facebook
Twitter
Pinterest
WhatsApp
Previous articleDelhi Police informs HC, they have not relied upon Sunanda Pushkar’s Tweets in her Death Case
Next articlePlea in SC: Give food to stranded labourers through AtmaNirbhar Bharat Scheme