Delhi Police informs HC, they have not relied upon Sunanda Pushkar’s Tweets in her Death Case 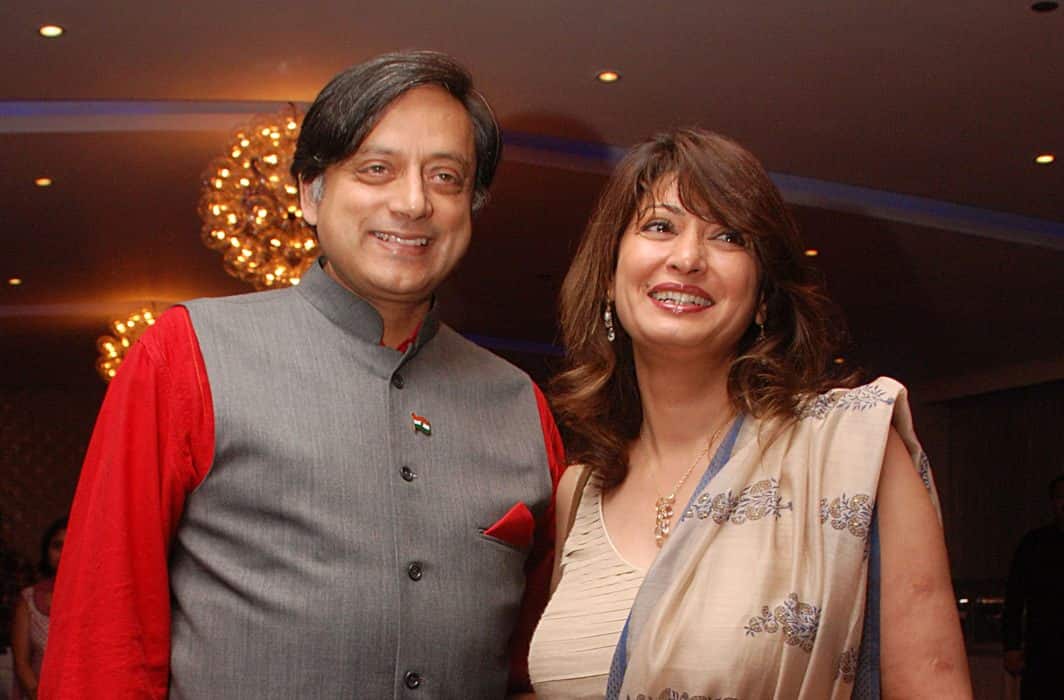