As complaints increase, internet companies are going to set up a self-regulatory body to address them as opposed to the centre’s Grievance Appellate Committee. But many firms are at variance with each other 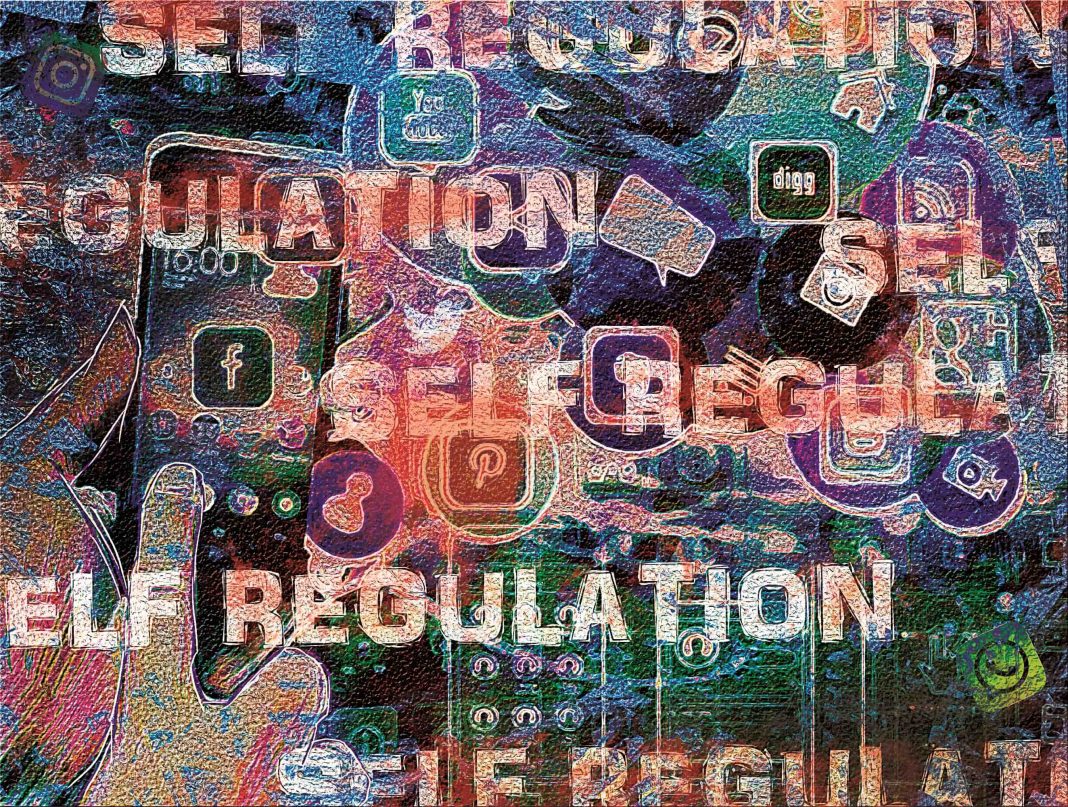 Even as internet companies are going to form a self-regulatory body to handle the grievances of social media users, there is a broadening divide among them. They have highlighted worries over the probable failure to lawfully challenge any content moderation rulings of the self-regulatory organisation, in addition to the disparity in strategies of different platforms. This is seen as a substitute to the centre’s Grievance Appellate Committee (GAC).

Recently, big tech entities like Facebook, Google and Amazon signed a code of practice to self-control and lessen damaging online content in New Zealand. On the same lines, Facebook and Twitter backed the Indian government’s idea of a self-regulatory body. However, Snap and Google deny an industry recommendation to establish such a body.

Social media firms, along with the industry association Internet and Mobile Association of India (IAMAI), are presently designing the outlines of a self-governing system in response to the Ministry of Electronics and Information Technology’s (MeitY) recommendation. MeitY has proposed setting up government-appointed committees to tackle complaints flagged by users regarding social media firms’ content-moderation choices. In proposed alterations to information technology rules, MeitY has recommended establishing GACs, although it said it is open to a self-supervising association of social media companies to address such issues.

In June 2022, the government suggested appointing a committee to examine and understand complaints or appeals pertaining to content control on social media podiums. During a public debate with patrons, Minister of State for Electronics and IT Rajeev Chandrashekhar mentioned that the government would go ahead with the advised appellate committees. He also stated that if the industry were to come up with a self-monitoring method that worked for the government, the ministry would accept that.

Stress over social media content pronouncements has been a predominantly problematic matter in India. Frequently, social media entities receive takedown demands from the government or eliminate content proactively. For instance, Google’s YouTube erased 1.2 million videos in the first quarter of 2022 that were in infringement of its rules, the highest in any country.

The government of India is concerned that users disturbed with choices to have their content taken down do not have an appropriate mechanism to appeal and that their only legal recourse is to go to court. Twitter has faced criticism after it blocked accounts of prominent Indians, including politicians, quoting breach of its guidelines. In 2021, Twitter also locked horns with the Indian government when it refused to obey orders to remove accounts the government said spread misinformation.

Organisations like Facebook and Twitter know that an absence of harmony among the tech giants would mean a government panel being shaped and they fear that stringent rules would injure their business and investment strategies. Therefore, social media organisations like Facebook have been complying with the Information Technology (Intermediary Guidelines and Digital Media Ethics Code) Rules, 2021 implemented since May 2021 and are coming out with monthly compliance descriptions. The rules have instructed social media platforms to allow identification of the “first originator” of the information that weakens the autonomy of India. In its compliance statement, messaging app WhatsApp mentioned that it had barred over 16 lakh accounts of Indian users in April 2022 to curb dangerous activities on the platform.

However, in the course of a closed-door meeting with government officials, Google voiced objections about the present configuration of the self-supervisory association. The company, in a draft policy, mentioned that decisions passed by the body will be binding in nature. This is where the company’s worry is. While showing indifference to the self-supervisory body, Google also indicated that external evaluations of verdicts could compel the company to restore content even if it dishonoured the company’s internal strategies.

As per sources, Google has stated that although judgments pronounced by GAC can be contested in court, the room for challenging a binding order passed by a self-supervisory body is much less. Another argument of the company is that while having senior officials of all social media entities in the self-supervisory body could make it trouble-free to reach consent, disagreements are also possible.

An administrator of Google said that different firms have their own content control procedures and what is acceptable for one entity may not be passable for the other because of differences in their community guidelines. According to him, this fact is the real challenge to any self-supervisory group to reach an agreement on content control choices for all platforms.

Furthermore, a Google representative mentioned in the statement that the company had a preliminary consultation and its officials are involved in effective debates with the industry along with the government. He also said that the company is investigating all selections and looks forward to working with patrons to frame the best viable remedy. While Facebook declined to comment, queries sent by the media to Twitter, Snap, and IAMAI remained unanswered.

Lack of unanimity among social media firms could put at risk its negotiating strength with the government to permit a self-supervisory body instead of its projected GACs. Industry federations like the US-India Business Council and the Asia Internet Coalition, which considers major American tech companies as members, have resisted the creation of these GACs.

Industry spokespersons also indicated the fragmented manner in which negotiations about the self-supervisory body have happened till now. According to sources, many IAMAI members, comprising a few social media firms, did not know about the actions the body had taken towards the enactment of the self-supervisory association. The sources have also stated that in the beginning, a WhatsApp group was formed and a document distributed among the members of the group which did not contain many IAMAI members.

Hence, as the senior government administrators have mentioned, MeitY must go ahead with GACs in the final version of the IT Rules modifications because a self-supervisory body may not encapsulate all organisations and could end up selecting a few of the larger social media entities like Facebook, Twitter and Google.