Cases of obscenity have been registered against various actors for posing in the nude. But the apex court had made it clear in the past that these were matters of art and entertainment and should remain so 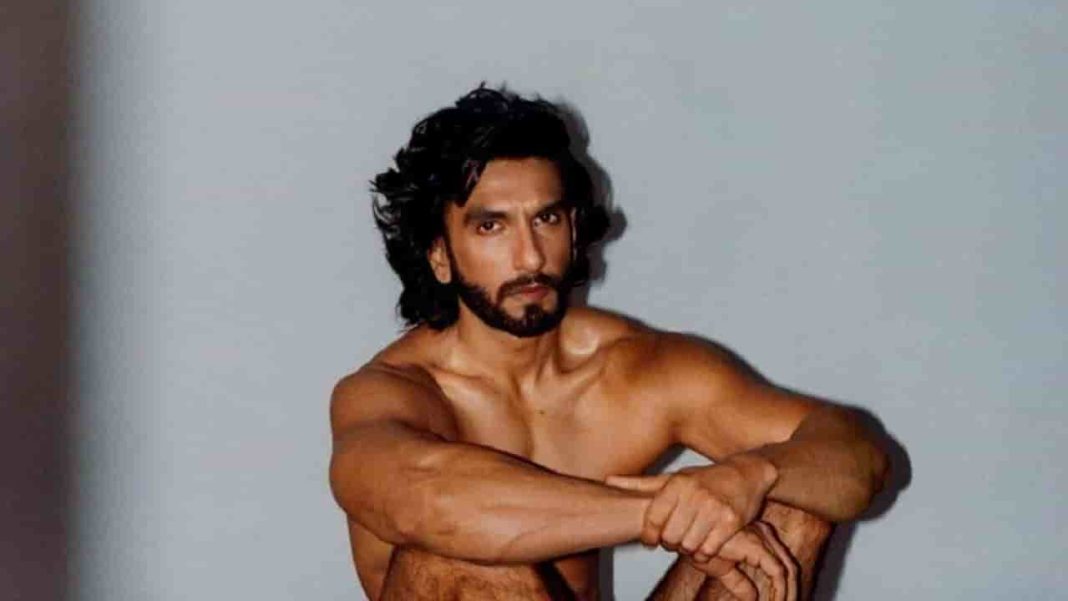 Based on a complaint by a Mumbai-based lawyer who also runs an NGO, the Mumbai police registered an FIR against actor Ranveer Singh on July 26 for sharing photographs from an apparently nude photoshoot he did for Paper magazine.

The case was registered under Sections 292 (dealing with publishing obscene material), 293 (selling obscene objects to young person) and 509 (word, gesture or act intended to insult the modesty of a woman) of the Indian Penal Code (IPC) and Section 67 (A) of the Information Technology Act, 2000 (publishing sexually explicit material).

In the complaint, the lawyer alleged that the actor had hurt the sentiments of women in general and insulted their modesty through his photographs.

The FIR stated that India has a good culture, but due to such pictures, everyone’s sentiments were hurt. Further, the lawyer alleged that actors such as Ranveer Singh can go to any extent for publicity.

So what do the various Sections say? Section 292 of the IPC says that a book, pamphlet, paper, writing, drawing, painting, representation, figure or any other object, shall be deemed to be obscene if it is lascivious or appeals to prurient interest or if its effect, or (where it comprises two or more distinct items) the effect of any one of its items, is, if taken as a whole, tend to deprave and corrupt a person. This Section does not extend to any book, pamphlet, paper, writing, drawing, painting, representation or figure whose publication is proved to be justified as being for the public good on the ground that it is in the interest of science, literature, art or learning or other objects of general concern or kept or used bona fide for religious purposes. It also does not extend to any representation sculptured, engraved, painted or otherwise represented on or in any ancient monument within the meaning of the Ancient Monuments and Archaeological Sites and Remains Act, 1958 (24 of 1958), or any temple, or on any car used for the conveyance of idols, or kept or used for any religious purpose.

Section 294 of the IPC punishes obscene acts—even words—in a public place. Section 509 says: “Whoever, intending to insult the modesty of any woman, utters any words, makes any sound or gesture, or exhibits any object, intending that such word or sound shall be heard, or that such gesture or object shall be seen, by such woman, or intrudes upon the privacy of such woman.” The person/persons “shall be punished with simple imprisonment for a term which may extend to three years, and also with fine”.

The FIR evoked various reactions among the Bollywood fraternity with actress Vidya Balan supporting Ranveer. She said in an interview that if someone does not like the photo, he should close his eyes. Director Ram Gopal Varma said that Ranveer’s nude photoshoot was a great example of gender equality.

Ranveer Singh is not the first actor to face a backlash over nudity. In 1993, Bollywood actress Mamta Kulkarni did a topless covershoot for a magazine. She not only faced criticism from various women organisations but was booked under obscenity laws.

In 1995, Milind Soman and Madhu Sapre, an actor and ex-Miss India and model, respectively, attracted controversy when they posed nude for a print ad. The social service branch of the Mumbai police registered a case against them in August 1995 after they posed nude, wearing only shoes and a python wrapped around them. Another case was filed under the Wildlife Protection Act against the advertising agency for illegal use of the python. The accused included the publishers and distributors of two magazines that featured the controversial ad, the advertising agency, the two models and the photographers. After 14 years, the courts acquitted the accused.

If that wasn’t enough, in 2020, Soman shared a picture of himself running nude on a beach in Goa on his 55th birthday. The state police registered a case against him for alle­gedly promoting obscenity.

Then in April 2006, a Madurai court issued non-bailable warrants against Shilpa Shetty and actress Reema Sen for posing in an obscene manner in photographs published by a Tamil newspaper. According to the petition, they had violated the Indecent Representation of Women (Prohibition) Act 1986, Young Persons (Harmful Publications) Act 1956, and the Indian Penal Code Section 292 (Sale of Obscene Books). The petitioner further demanded that the images be confiscated under the terms of the Press and Registration of Book Act 1867.

In 2009, during a fashion show, Twinkle Khanna unbuttoned Akshay Kumar’s jeans. This incident created a controversy, following which a social activist filed a complaint against them for obscenity. Khanna surrendered at Vakola police station and was released on bail.

In 2014, an FIR was lodged with Adhartal police station (Jabalpur) against actor Aamir Khan and nine others on the directive of a first class judicial magistrate court over publication of film PK’s nude poster in local newspapers.

In the same year, the Supreme Court dismissed a PIL which sought a ban on the exhibition of PK’s posters. Dismissing the plea, the Court said that if the petitioner did not like it, then, he needn’t watch the film, but he should not bring religious facets into it. The Court added that these are matters of art and entertainment and let them remain so.

It is doubtful if we will hear the last of such cases.