The apex court has come down hard on builders for not compensating customers if they are unable to hand over flats on time. It slammed builders for one sided agreements and arbitrariness. 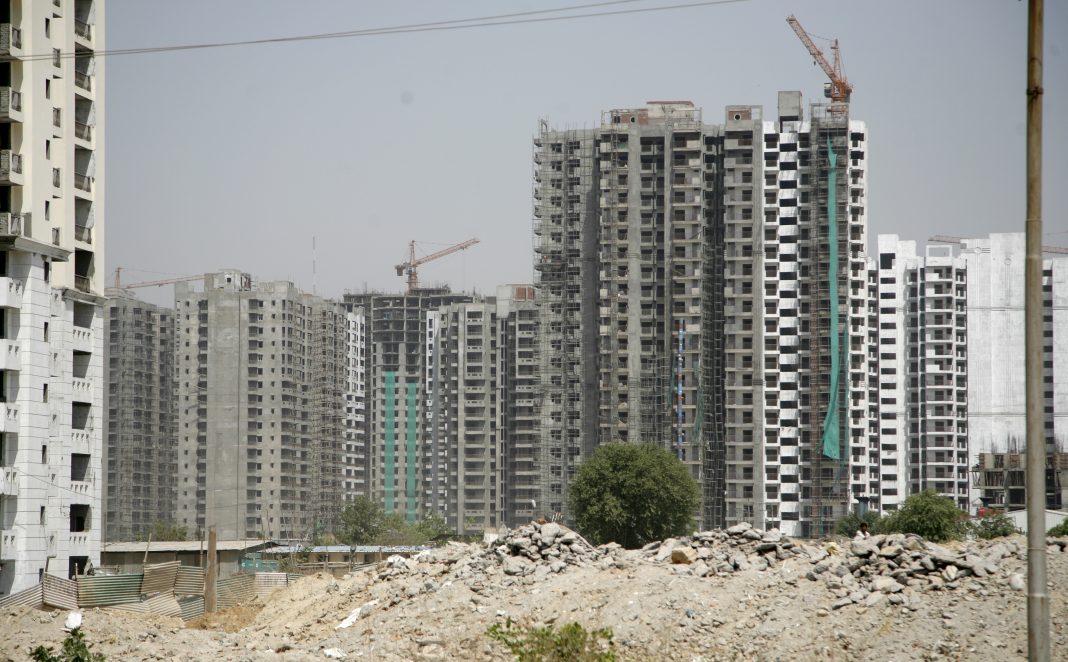 Two remarkable decisions of the Supreme Court have given hope to flat owners. Firstly, the Court declared that builders’ trend of asking for additional money outside the prescribed sale consideration due to alleged extra sales area is unlawful. In the second case, relating to compensation for postponement in handing over the ownership of the flat, the Court stiffened the noose around builders.

The bench led by Justice DY Chandrachud was hearing a builder’s petition against an August 2020 verdict of the National Consumer Disputes Redressal Commission (NCDRC). The appeal by the builder quoted a contractual section which allowed him to raise an extra demand for money from the consumer if the sale area goes up to 10 percent. But this was quashed by the NCDRC and the claim was seen as illegitimate, thereby favouring the homebuyer.

The builder then pleaded in the Supreme Court, and the appeal was discharged on January 12, 2021. Therefore, the NCDRC’s finding on extra area stood validated. Furthermore, a cross plea was filed by a homebuyer on the subject of the NCDRC not allowing any compensation for tardy possession.

The NCDRC noted in its judgment that with reference to excess area, the plaintiff was of the view that without any base, the builder had sent the demand for extra area and the architect’s certificate was sent to him, which is of a later date. The explanation provided by the builder that the demand was made on the basis of an internal narrative of the architect is not satisfactory because no such report was filed by him to show the excess area.

The Commission also observed that once the initial plan is ratified by the competent authority, the zones of residential unit along with common areas and buildings are stated and the super area cannot vary until there is a change in either the area of the flat, any of the shared buildings or the entire area of the project is modified. It mentioned that the real proof for extra area would be that the builder should offer a comparison of the areas of the original permitted mutual areas and the flats, with conclusively approved common spaces or buildings. In the present case, this has not been done.

Additionally, the presiding member stated that in reality, this was the usual custom of a majority of builders or developers and that this was an unjust trade practice and a means to extract more money from allottees.

The Commission pronounced that there was no existing system when the competent authority which grants the plan issues a certificate relating to the additional super area at the concluding phase. There is no damage in conveying and charging for the excess area at the last stage, but for the sake of flawlessness, the builder must communicate the real reason for surge in the super area based on the evaluation of the originally sanctioned and finally approved buildings.

Fundamentally, the logic is that the allottee must be aware of the alteration in the last approved plan and areas of shared areas and the initially sanctioned plan and areas and until this is fixed, the builder is not authorised to seek payment for any extra area.

The NCDRC also pointed out that though the Real Estate Regulation Act 2016 has made it mandatory for builders or developers to specify the carpet area of the flat, the hitch regarding super area is not yet resolved and additional restructurings are essential.

With regard to compensation for postponement in handing over the ownership of the flat, a Supreme Court bench of Justices UU Lalit and Indu Malhotra made it clear that the one-sided agreement and arbitrariness of the builder would no longer work. They said that when the homebuyer is not able to pay instalments or amounts overdue, the builder levies a fine on him that he is forced to pay, so why should there be no penalty on the latter when he doesn’t transfer the custody of the house or flat in time?

The Supreme Court said that flat purchasers are eligible for compensation for the failure of the builder to satisfy their declarations with regard to facilities and for late handing over of the flat. The Court set aside the decision of the NCDRC, which in July 2019 had rejected the grievances of 339 flat purchasers saying they were not entitled to compensation more than what was specified in their flat purchase contracts for late ownership and lack of guaranteed comforts. But the Supreme Court bench said the flat titleholders are entitled to reparation more than the amount stipulated in their treaties with the builders.

According to the verdict, the compensation amount shall be calculated on the total money disbursed towards the acquisition of the flats, with effect from the date of expiry of 36 months from the implementation of purchase contracts until the date of offer of ownership after receipt of occupation certificate. The verdict said that the compensation sum shall be over and above the money which had been paid or credited by the builder at the rate of Rs 5 per square foot monthly at the time of the drawing of final accounts. The Court instructed builders to pay the compensation within one month from the date of this decision and warned that in case of default, an interest of 9 percent per annum would be applicable until payment was done.

It was observed in the ruling that possession cannot be treated as paper possession, as asserted by the complainant. The opposite party is already ready to repair the flaws noticed in the joint ins­pection. In these situations, the complainant will be entitled to compensation for delay only up to three months beyond the offer of possession.

For millions of homebuyers, whose destinies hang in the balance as builders fail to live up to their promises, the Supreme Court verdict has given a ray of hope.

—The writer is a financial and tax specialist, author and public speaker based in Goa