The new Juvenile Justice (Care and Protection of Children) Amendment Bill, 2021, is a progressive legislation. The key changes brought to the juvenile laws reinforce the protection of children and also streamline the adoption system for juveniles. 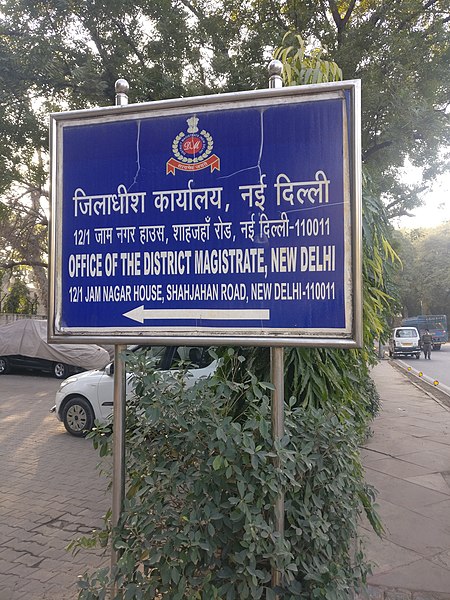 Union Minister for Women and Child Development Smriti Irani while introducing the Bill stressed upon the necessity for entrusting district magistrates with the responsibility of care and protection of vulnerable children in the light of the prevailing inadequacies in the system.

As per the proposed rules, the child welfare committees will now furnish data relating to children declared legally free for adoption and cases pending for decision to district magistrates, in formats provided in adoption regulations and also to the respective state adoption resource agencies with the assistance of district child protection units.

Under the draft amendments, functions of the court, including procedure for obtaining adoption orders, have been transferred to district magistrates, and courts will no longer be involved in the process.

district to generate resources through public and private contributions. They are to ensure scholarships for higher education, loans for education or starting small businesses for children leaving child care institutions and make sure that all the children in need of care and protection of children in conflict with the law are admitted in school for age-appropriate education.

Under the provisions of the 2015 law, a single or divorced person/citizen can also adopt a child, although a single man cannot adopt a girl child. The present Act is potentially being modified by the Parliament to protect juveniles against cruelty. As not a single Act has adequate laws so far to protect juveniles against cruelty, though many protective measures have been included.

After the Delhi gangrape case (Mukesh vs State (NCT of Delhi), many amendments were made in the Juvenile Justice Act, 2015.

The Juvenile Justice Act has divided the world crime into three diverse categories: (1) petty offences; (2) serious offences; and (3) heinous offences. The changes introduced by the new Amendment Bill are as follows:

Heinous Offences: Heinous offences are those wrongdoings that recommend the minimum punishment of seven years or more under Section 2(33) of the Indian Penal Code.

Serious Offences: Serious offences incorporate offences for which detainment of a minimum of three years and not surpassing seven years are endorsed under Section 2(54) of the Indian Penal Code. This eliminates uncertainty and has been brought to guarantee that the juvenile will not get that far from the adult justice system. Presently, the Juvenile Justice Board will ask as indicated by the offences submitted by the juvenile to decide if the juvenile be attempted as a minor or a grown-up.

Appeal: If a party is aggrieved by the adoption order, the party can approach the divisional official to have a passage of that section removed to settle the complaints; however the appeal needs to be made under 30 days after the district magistrate and additional district magistrate pass the request.

Designated courts: Assigned courts are the exceptional court uniquely set up for the reason to attempt every one of the offences submitted by the juveniles and named as children’s court.

The new Bill arranges segregated offences to protect children from the adult justice framework. It likewise gives more powers to the district magistrates. The district magistrates need to screen and work for the juvenile justice board for child care institutions and the district juvenile care boards. The new Bill is by all accounts progressive, the key changes brought to the juvenile laws reinforce the proper care of children, including ones who require assurance under the laws and to individuals who struggle with the laws. It likewise streamlines the adoption system of the juvenile.