In February 2021, the centre brought sweeping reforms to the Information Technology regulatory framework, in order to regulate social media. Now, it has submitted before the Delhi High Court that a user can initiate proceedings against a social media platform for suspending his/her account without prior notice. 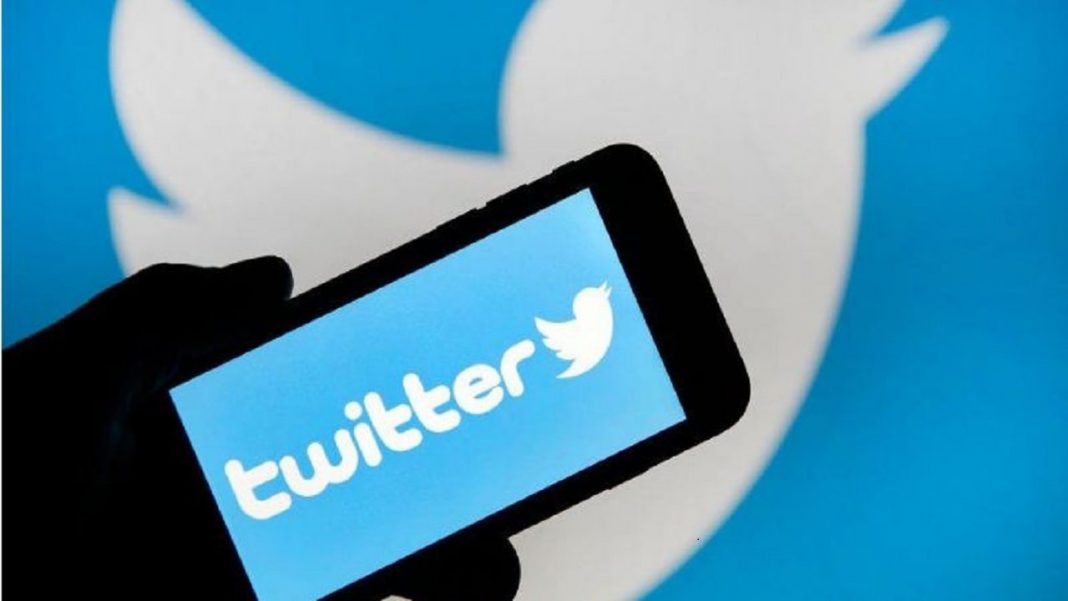 A bunch of petitions had been filed by entities who had approached the Delhi High Court after social media platforms, such as Twitter, Instagram and YouTube, amongst others, had suspended their social media handles without any prior intimation. This follows the Union government’s submission before the High Court that social media users could act against the platforms for suspension of accounts of users without providing notice to the users. “Platforms must respect the fundamental rights of the citizens and should not take down the account itself… taking down the whole information or the user account should be a last resort and the platform may at all times, endeavour to guard the users’ fundamental rights by following the principles of natural justice and afford reasonable time and opportunity to the user to explain his stand the Ministry of Electronics and Information Technology said in an affidavit filed before the Delhi High Court on March 30.

In the case of political satire handle, Wokeflix, in October 2021, Instagram temporarily removed a post by Wokeflix on the platform, saying it violated its guidelines. In November, 2021, Instagram removed another of the handle’s story for “containing hate speech or symbols” and disabled the Instagram account of Wokeflix. On March 1, this year, Twitter suspended Wokeflix’s handle “without affording any opportunity of hearing to the petition in any way”.

In its petition, Wokeflix challenged the actions of social media giants in view of the right to freedom of speech and expression and also the right of the public to have access to divergent views on different topics and issues. “The social media platforms are not capable of making the correct judgments with respect to posts that might incite violence or go against the rules of the nation they are being circulated at. Hence, they should not be allowed to adjudicate judgments on blocking, removing or deleting accounts of users without being heard by experts.” Reads the petition.

The move made by Twitter in suspending Wokeflix’s account was criticised by BJP Leader Kapil Mishra and film director Vivek Agnihotri, while the move was welcomed by others as they were dissatisfied, alleging Wokeflix promoted Islamophobia.

The February 2021 reforms, introduced by the centre to the Information Technology regulatory framework, had compelled social media giants to acknowledge the government’s requests for taking down unlawful, misleading and violent content within 24 hours, while delivering a complete redressal within 15 days.

Last year, Justice Rekha Palli of the Delhi High Court had castigated Twitter for not being in compliance with Information Technology (Intermediary Guidelines and Digital Media Ethics Code) Rules, 2021.

The centre in its affidavit criticised Twitter along with other social media giants for acting in contravention of the Information Technology (Intermediary Guidelines and Digital Media Ethics Code) Rules, 2021. “When an SSMI [Significant Social Media Intermediary] platform takes such a decision to suspend the whole or part of the user account ‘on its own accord’ due to its policy violation, it should afford a reasonable opportunity to the user to defend his side,” the centre said in its affidavit, contending that intermediaries are authorised to take action based on any of the stipulated circumstances mentioned in Rule 3(1)(b) of the Information Technology Rules 2021, but, if a significant social media intermediary (SSMI) like Twitter and Instagram is taking down content or suspending an account based on Rule 3(1)(b), then according to Rule 4(8), the intermediary must provide prior notification to the user explaining the action being taken and the grounds or reasons for taking such action.

“In certain scenarios such as rape, sexually explicit material or child sexual abuse material (CSAM), bot activity or malware..…the intermediary may not find it prudent to inform the user prior to taking down their information. Thus, the crucial criteria for determining whether a prior notice is required to be issued or not will depend on the risks that a prior notice could create. When a notice can create more risks for the complainant or if the content relates to the special cases (mentioned above) then the platform may defer issuance of prior notice”

-the centre said in its affidavit while determining the scenarios where content can be removed by SSMI without prior notice to the other party.

The centre unequivocally clarified that in not issuing prior notice to the user before taking down content, the SSMI has acted in violation of IT Rules, 2021. “Thus, except for the exceptional circumstances which have been clarified in the FAQs, an SSMI is expected to issue prior notice to the user before taking any action on the user account. If an SSMI fails to comply with the above, then it may amount to a violation of these IT Rules 2021, [and] Rule 7 of the IT Rules, 2021 deals with ‘Non-observance of Rules,’” the centre said in its affidavit. The affidavit also clarified that the aggrieved users could invoke Rule 7 of IT Rules, 2021 which deals with non-observance of Rules, if their rights are violated.

The centre in its affidavit advocated a proportionate action to the violation committed by the user, stating that “if only some portion or few contents are unlawful then the platform may take proportionate action of removing such alleged information alone and not completely suspend the user account, […] Only in cases where the majority of the contents/posts/tweets in a user account are unlawful, the platform may take the extreme step of taking down the whole information or suspending the whole account.”

The Union government further clarified that an account can be suspended only by a government order or an order issued by a court of appropriate jurisdiction and concluded by stating “that except in cases where there is a direction by the government or order of the court, in the circumstances enumerated above, wholesale suspension of a user’s account is against the spirit of Articles 14, 19 and 21 of the Constitution of India.”

In a similar case, Twitter had suspended the account of Senior Advocate Sanjay Hegde, who later approached the Delhi High Court for intervention. Twitter in its reply had stated “the provision of services on Twitter is pursuant to a contractual obligation which the petitioner (Hegde) has signed up for, and the said contract gives Respondent No 2 (Twitter) the right to suspend an account if it is in violation of the user agreement and its policies. This shows that Respondent No 2 is merely discharging its contractual obligations”.

According to Hegde’s petition, he was allegedly suspended for quote-tweeting Kavita Krishnan, secretary of All India Progressive Women’s Association and member of CPI(ML). In his petition, Hedge claimed that the said suspension was not in isolation and his account had been previously suspended for having the Nazi resistance image as his header image and his account was only restored as he deleted the said image.

Also Read: Some Wit, Some Wisdom

From the past year, one can see numerous occasions when the Union government has found itself at loggerheads with social media giants after the government aimed to regulate cybersphere which had little to no regulations. Social media has the power to transform the world but the government has identified it as a double-edged sword and has attempted to bring these significant social media intermediaries in compliance with the present rules.

“When Indian companies go to do business in America, do they not follow American laws? You earn good money, good profits as India is a digital market, there is no problem. Criticize the prime minister, criticize me, ask tough questions, but why would you not obey Indian laws? If you want to do business in India, you have to follow India’s Constitution and India’s laws.”