Delhi court directs Yo Yo Honey Singh to appear on September 3, says no one above the law

Honey Singh's wife Shalini Talwar said Singh and his family members were brash and violent to her and that Singh has a history of criminal intimidation, hurt, brutal violence towards people who do not give into his demands. 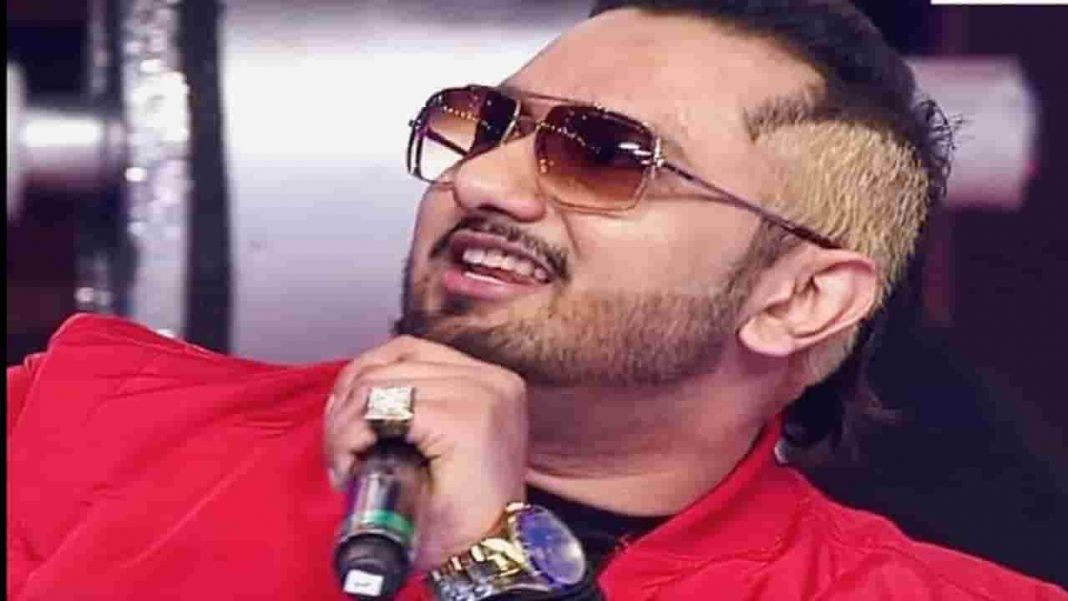 A Delhi Tis Hazari Court directed singer and actor Yo Yo Honey Singh to appear before it on September 3 in connection with the domestic violence case filed against him by his wife Shalini Talwar after he failed to appear on Saturday citing poor health.

When Singh’s counsel asked the court to exempt him from appearance today, the court asked him to be in court on September 3 saying, “No one is above the law.” The court has also put an interim stay on Honey Singh from selling property jointly owned with his wife and the transfer of such property.

Honey Singh’s wife Shalini Talwar had alleged that Singh and his family members were brash and violent to her and that Singh has a history of criminal intimidation, hurt, brutal violence towards people who do not give into his demands.

Shalini Talwar, who appeared before the Court, claimed that Singh beat her many times in the last few years and she has been living under constant fear as he and his family have threatened her with physical harm.

It is also alleged that Singh and his family members have indulged in cruelty and tortured her immensely, the applicant says that she is entitled to compensation from them.

In the matter, the applicant wife has approached the Court under Section 12 of the Protection of Women from Domestic Violence Act, 2005.

In her petition she said that , due to mental harassment and cruelty imposed upon her over a period of time, she also suffered from symptoms of depression and sought medical help.

The petition further said that the Respondent No. 1/ Honey Singh showed no shame in attacking, browbeating, manhandling, cheating, being disloyal and causing irreparable harm to the woman he was supposed to cherish and protect.

In view of this, the applicant sought a direction to Singh to pay her rent of Rs 5 lakh per month. She also sought to restrain the respondents from disposing of or selling the matrimonial home or her stridhan. Talwar also sought Rs 10 crore compensation under the Protection of Women from Domestic Violence Act.