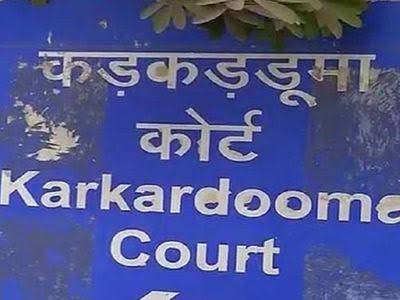 Additional Sessions Judge of Karkardooma Court Gurdeep Singh allowed bail applications of two persons who were allegedly involved in the violence in Seelampur area, Delhi, during the CAA protests, noting that the video evidence produced by the prosecution did not show involvement of the accused in the violence. The bail was allowed on furnishing personal bond in the sum of Rs 35,000 each along with one surety each in the like amount.

Sajid Ali and Daniyal were arrested on the spot when the anti CAA protest at Seelampur had turned violent and attacked the police. FIR was filed against them for offences of attempt to murder, rioting, unlawful assembly, etc under the Indian Penal Code and Prevention of Damage to Public Property Act.

The counsel of accused in the court submitted that they were peaceful protestors and were falsely implicated in the case. The Sessions Judge observed that the injuries sustained by the police were simple in nature and the video footage did not show the alleged accused pelting stones or destroying vehicle and no eye-witness was produced who had seen them being part of a violent mob.

The court held that the accused were entitled to bail in totality and keeping in view of their period of custody and their role. The alleged accused were sent to remand for 14 days on 18 December 2019 by the Karkardooma Court. 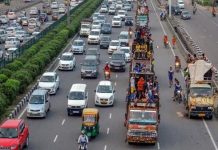