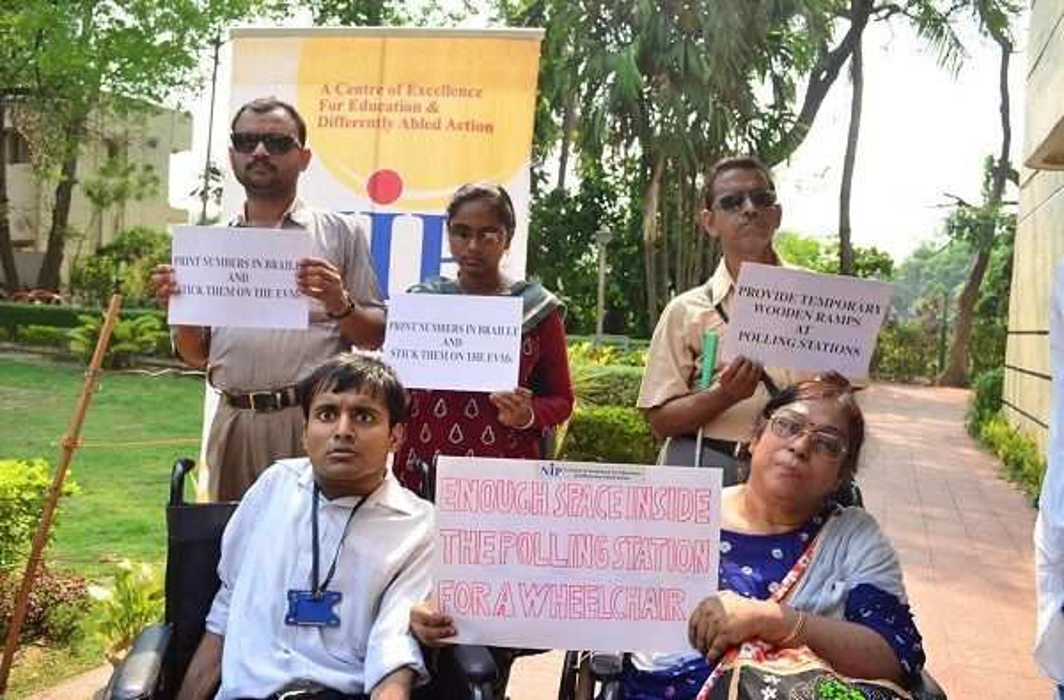 Delhi HC Justice C Hari Shankar on Monday issued notice on a plea filed by 13-year-old differently-abled girl alleging “she has been deprived of basic facilities and assistance by a private school which was promised at the time of her admission”.

The single-judge bench of Justice Hari Shankar found the assertions of the girl sensitive and an important issue and issued notice to the school, the Delhi government, Directorate of Education and the Commissioner of Disability.

In her plea filed through her father, girl alleged that two years after her admission in 2011, the management ignored her special needs and despite requests, harassed her “physically and mentally”.

According to plea, since birth, girl is suffering from a “rare congenital disease called Arthrogryposis Multiplex Congentia with muscular dystrophy.