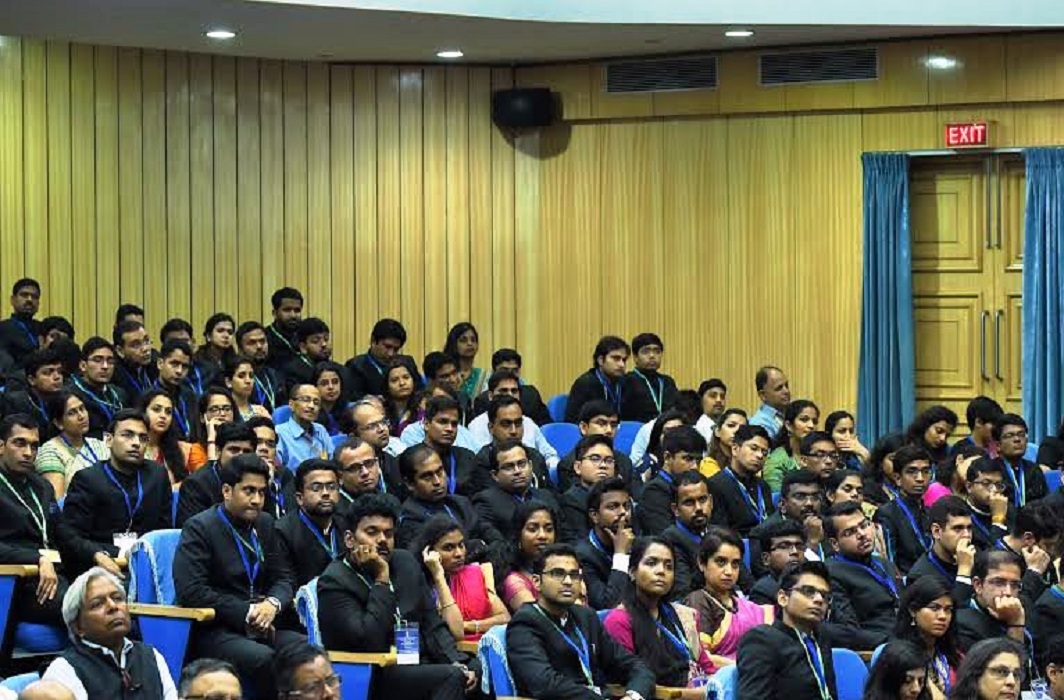 The Delhi High Court on Friday quashed the cadre allocations made by the Centre of the IAS Officers vide communication dated Dec 3, 2018 and the IPS Officers vide OM dated Dec 19, 2018 and directed Centre to “undertake fresh cadre allocation of the successful candidates allocated to the IAS and IPS, according to their merit and by taking into consideration the preferences given by the candidates irrespective of whether they have filled “99” in any of the zones or cadres”.

The bench comprising Justices Vipin Sanghi and Rekha Palli further said: “…If a candidate is not able to get any of the preferred cadres according to his rank, cadre allocation in respect of such a candidate may be resorted to in the manner set out in later part of paragraph 4 of the OM dated Sep 5, 2017, i.e. he may “be allotted along with other such candidates in the order of rank to any of the remaining cadres, arranged… in which there are vacancies in his category if allocation of all the candidates who could be allotted to cadres in accordance with their preference”.

The petitioners had approached the high court saying that cadre allocation to them should be done according to Sep 5 order of DoPT mandating Cadre Allocation Policy for All India Services-IAS/IPS/IFoS and not by order dated Dec 3 and Dec 9 of DoPT.