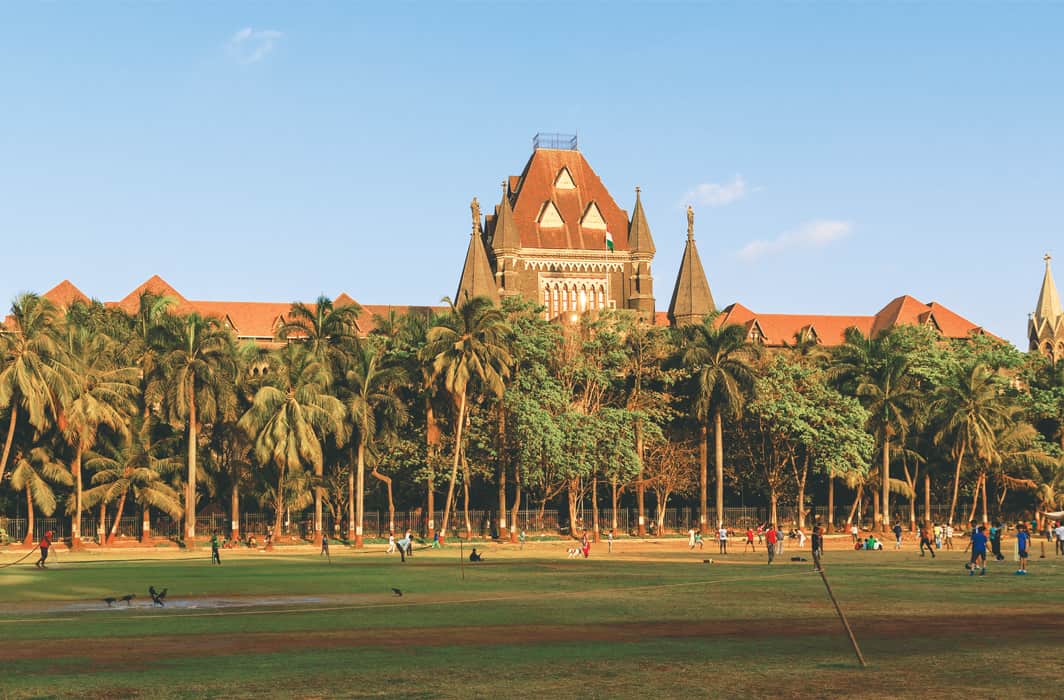 In the time of Covid-19 when the guidelines of the centre are often flouted by irresponsible people, it is time to look at the Fundamental Duties of citizens to promote social and communal harmony.

INDIA has a glorious tradition of democracy since ancient times. It has a golden past which taught us the rights and duties of citizens. The Rig Veda, the Bhagavad Gita and the Ramayana are classic examples which enunciate the duties of citizens.

The concept of citizenship first arose in towns and city-states of ancient Greece, where it generally applied to property owners but not to women, slaves and the poorer members of the community. A citizen in a Greek city-state was entitled to vote and liable to taxation and military service.

These are essentially the duties which made them citizens. With the passage of time, the principal grounds for acquiring citizenship are birth within a certain territory, descent from a citizen parent, marriage to a citizen and naturalisation.

The Fundamental Duties were added in 1976 upon the recommendation of the Swaran Singh Committee that was constituted by Indira Gandhi just after the declaration of Emergency to study and amend the Constitution.

This Committee was under the chairmanship of Sardar Swaran Singh, India’s longest-serving Union cabinet minister. Based on his recommendations, the government incorporated several changes to the Constitution, including the Preamble. This was done through the 42nd Amendment (1976) and included 10 Fundamental Duties after the passage of 27 years of the Constitution. The 11th was added in 2002 through the 86th Constitution Amendment and was adopted from April 1, 2010, i.e. after eight years. Scrutiny of the clauses of Article 51A indicates that several of them refer to values which have been part of Indian tradition, mythology, religion and practices.

Exceptionally well-written, India’s Constitution is a perfect balance of citizens rights and duties.

The Directive Principles of State Policy and Fundamental Duties are sections of the Constitution that prescribe the fundamental obligations of the State to its citizens and the duties of the citizens to the State.

“Moral duties” are those obligations towards your family, helping the poor and down-trodden, serving our village, province, nation and the world to all possible extent, retaining the dignity of the country and helping fellow countrymen during a crisis.

There are also “Civic Duties and Responsibilities”, quite like moral duties which are obligations such as paying taxes, obeying laws, serving on juries, etc., whereas civic responsibilities are things that one does to be a good citizen such as voting, doing volunteer work, helping people in need, reporting crimes and suspicious behaviour, etc.

“Legal Duties” include showing obedience to the Constitution, respecting the law pronounced by the State and remaining loyal to the country.

There have been various judicial pronouncements with regard to Fundamental Duties. These include:

With reference to Section 3 of the Prevention of Insults to National Honour Act, 1971, the Supreme Court in a PIL held that one cannot be allowed to disrespect the National Flag and National Anthem. However, playing of the National Anthem in cinema halls on the screen may not be made mandatory and it left it to the Committee appointed by the government to decide. The Court further held that whenever the National Anthem is played or sung, people are bound to show respect.

The Supreme Court held that under Article 51A (g) of the Constitution, it is the duty of the government to introduce compulsory teaching in all educational institutions at least for one hour a week on protection and improvement of the natural environment. It directed the centre to get textbooks written on that subject and distribute them to educational institutions free of cost. In order to arouse consciousness of cleanliness of the environment, it suggested a keep the city clean week, keep the town clean and keep the village clean week throughout India at least once a year.

The validity of the National Curr­iculum Framework for School Education (NCFSE) was challenged on the ground that it was violative of Article 28 and anti-secular and that it provided imparting of value development education relating to the basics of all religions. The Court held that the NCFSE does not mention imparting “religious instructions” as prohibited under Article 28. What is sought to be imparted is incorporated in Article 51A of the Constitution, clause (e), which states

“to promote harmony and the spirit of common brotherhood amongst all the people of India transcending religious, linguistic and regional or sectional diversities; to renounce practices derogatory to the dignity of woman”. And to see that universal values such as truth related conduct, peace, love and non-violence be the foundation of education. Accordingly, the Court held that such education is neither violative of Article 28 nor against the concept of secularism.

The petitioners challenged the constitutional validity of the Bombay Animal (Preservation of Gujarat Amendment) Act, 1994, by which the State prohibited slaughter of cows and their progeny. They said this was violative of their right to carry on business under Article 19 (1) (g) of the Con­stitution. The Supreme Court held that the ban imposed by the Act was a reasonable restriction on their business and in the interest of the general public within the meaning of Clause (6) of Article 19. Restrictions imposed “for promoting the objectives of the directive principles in Article 48 and Article 51A of Constitution of India is a feasonable restriction on fundamental right of the petitioners to carry on business and therefore, valid”.

This related to a case of service jurisprudence wherein the respondent challenged his compulsory retirement. This was imposed on him after an inquiry for overstaying in a foreign country. In spite of repeated reminders to come and join duty after the expiry of his leave, he failed to do so. The Supreme Court held that Article 51A (j) imposed a duty on a citizen to strive towards excellence in all spheres and it cannot be achieved unless he maintains discipline and devotion to duty. The Court further held that courts should not interfere and pass orders which, instead of achieving the underlying spirit and objects of Part IV-A of the Constitution, have a tendency to negate or destroy the same.

Recently, the Bombay High Court while taking note of a suo motu petition on the difficulties faced by migrant workers, daily wagers and health workers amid Covid-19, observed that the Union and state governments had been issuing notifications and guidelines asking people to avoid gatherings and congregations and maintain social distancing. Justice PB Varale held: “In this difficult time, we may remind ourselves that it is a fundamental duty of a citizen to promote harmony and spirit of common brotherhood amongst all the people of India and probably, this is an immediate need of the time.”

Further, the Court observed that there are still some citizens who are committing breach of these directions and guidelines very casually and some citizens are even indulging in acts of disturbance of social and communal harmony.

Thus, time and again, Fundamental Duties are being tested through judicial review and the sanctity and objective of Part IVA of the Constitution are being maintained throughout.

Addressing a joint sitting of Parli­ament on the 70th anniversary of the Constitution, Prime Minister Narendra Modi referred to the adoption of the Constitution to emphasise on people’s duties, saying “their rights were stressed upon earlier but time has now come to focus on citizen’s responsibilities as well. We cannot preserve our rights without fulfilling our responsibilities”.

Fundamental Duties are very important for building nationhood and no less important than Fundamental Rights. A right comes with an obligation to show respect for the rights of others. The obligations that accompany rights are in the form of duties. Rights and duties must exist together. Rights without duties will lead to anarchy. It is imperative for citizens to strive for promoting the “culture of duty and responsibility” that is the demand of rights, else the objective of Article 51A of the Constitution cannot be truly achieved in letter and spirit.