154,225FansLike
654,155FollowersFollow
0SubscribersSubscribe
Home Satire In and Out 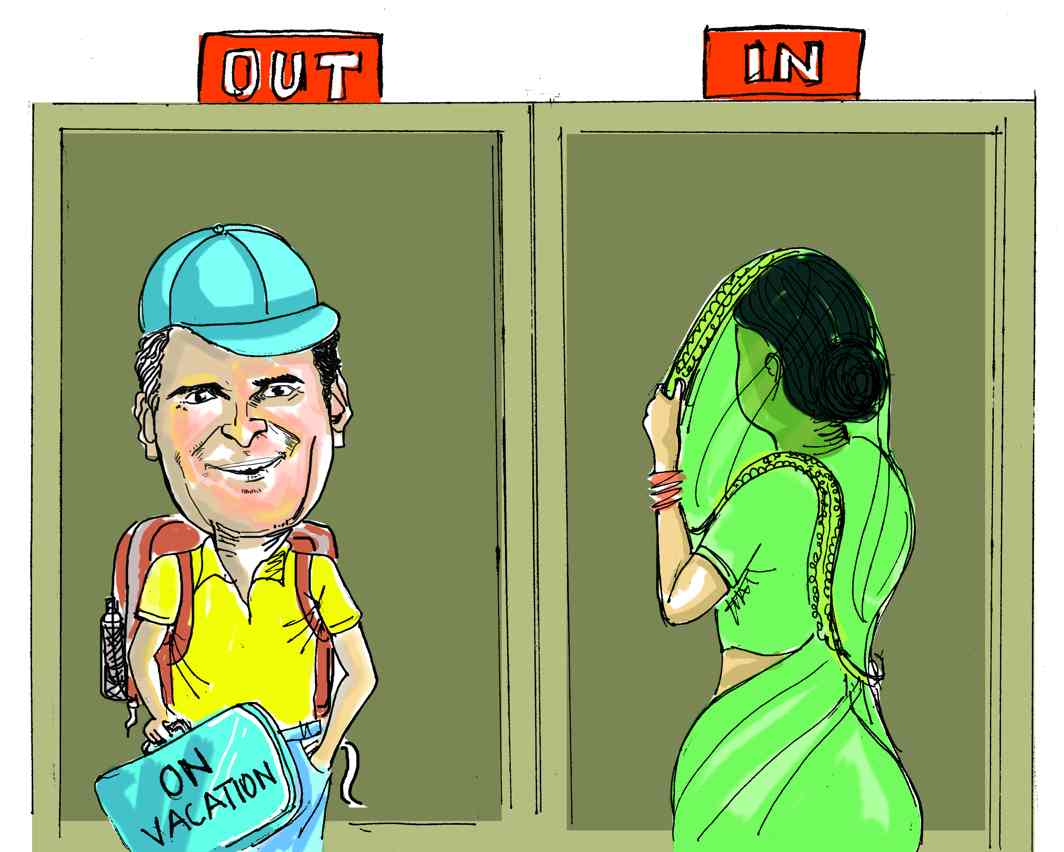