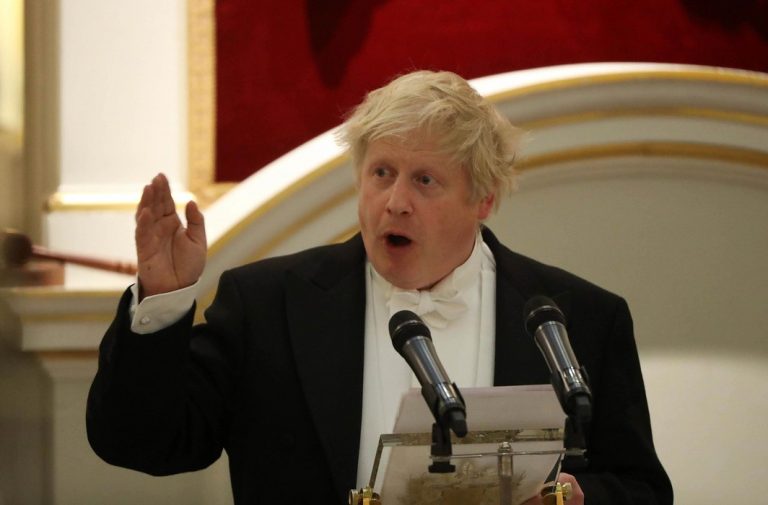 Even as the possibility of a deal or no-deal Brexit rests with the British parliament, what is called the “Brexit jitters” has already had its impact on industry and corporates. The European Medicines Agency (EMA), which evaluates and supervises medicinal products, has relocated to Amsterdam, taking hundreds of employees who are getting used to life in the Dutch capital after their extended stay in London. For most, it can be a stressful experience to make a cross-continental move to the small, compact Dutch city from the sprawling, cosmopolitan megapolis of London.

According to a survey by the British Chambers of Commerce, one out of five UK businesses plans to move part or all of its operations out of UK if there is a no-deal Brexit. The Netherlands Foreign Investment Agency has said that 98 UK companies have already moved to the Netherlands because of Brexit. Another 300 companies have contacted the agency because they were curious about making a similar move. Other companies and consultancies are using the uncertainty to arrange seminars on how to relocate and which countries in Europe offer the best opportunities. Websites have also sprung up to connect businesses in the UK with potential partners in Europe in the same field.

Meanwhile, Poland’s Prime Minister, Mateusz Morawiecki, has urged the huge population of Poles living in the UK to return home to help Poland’s economy grow because of concerns with Brexit. (Poles have overtaken Indians to become the largest immigrant community in the UK.) Boris Johnson’s claims of a deal come with a lot of question marks and a hard Brexit could hit Britain’s economy, well.., hard.

Car manufacturers are increasingly focused on using technology to create a “wow” factor which offers something unique and special. Leading the field is German technology major Brose which is promoting intelligent interaction between door and interior functions.

A recent prototype showed that owners can open the doors of the car using gestures and knocks. A newly developed seat fully reclines in lounge mode. Leg rests and adjustable armrests adapt to the vehicle occupant’s build, while a music-synced massage begins and the flow of air from the air conditioning system automatically adjusts to the new position. Even from a distance, the vehicle can recognise and welcome the driver with a projection on the ground. Vehicle users simply gesture or knock to signal their desire to enter. The handle-free doors open automatically, while a radar sensor prevents collisions. Moreover, the second row of seats is completely electrified and can slide automatically when an occupant knocks three times to enable better access to the third row—all without making any compromises in terms of safety.

The BBC has come up with an intriguing question: What would the future look like if it were driven by women? Their list of 100 women for 2019 seeks to answer the question as they profile a wide range of women—from climate-change activist Greta Thunberg to transwoman Nisha Ayub.

The real surprise is the number of Indian women, many not so well-known outside their respective fields. They include Parveena Ahangar, known as the “Iron lady of Kashmir”. Her teenage son disappeared in 1990 and inspired her to set up the Association of Parents of Disappeared Persons which also looks at similar cases outside Kashmir.

Also on the list is British-Indian Sharan Dhaliwal, founder and editor-in-chief of Burnt Roti magazine, which focuses on mental and sexual health for young South Asians, and LGBTQ rights. Then there is Aranya Johar who uses beat poetry to address issues like gender equality, mental health and body positivity. There’s Sushmita Mohanty, called “India’s space woman” for her role as a spaceship designer. She uses her business to help monitor and understand climate change from space.

Natasha Noel is a master practitioner of yoga and wellness coach. She uses her traumatic childhood to advocate women’s rights. A practising doctor, Pragati Singh began organising meetings for people looking for non-sexual relationships and now runs Indian Aces, an online community for asexual people. Probably the best-known Indian woman is Vandana Shiva, an environmental activist and now a world-renowned environmental leader and winner of the Alternative Nobel Peace Prize.