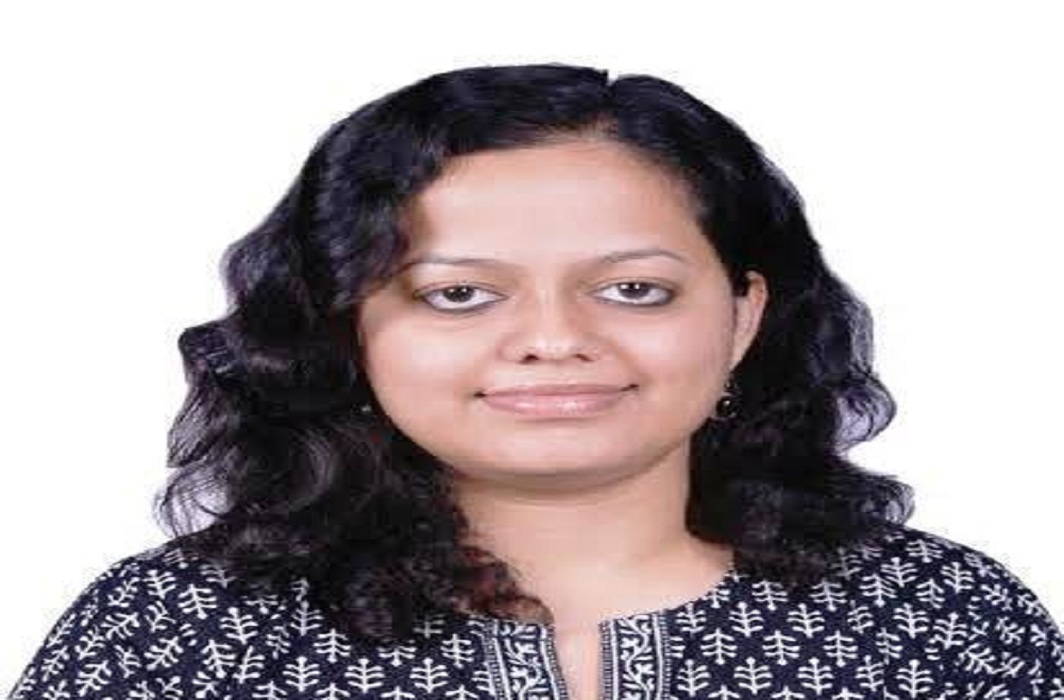 Amid the growing chorus of sexual harassment complaints, several professionals such as lawyers, therapists and psychologists, have come forward to offer services and consultations to survivors on a pro bono basis, creating a network of supporters or “sisterhood” of sorts. TAHINI BHUSHAN, an advocate practising in Delhi and specialising in criminal and family law matters, who has volunteered to provide legal advice, spoke to VRINDA AGARWAL about what motivated her to lend support to the movement and how she sees sexual harassment complaints moving beyond social media outbursts. Excerpts:

Why did you decide to help these survivors on a pro bono basis?

I have a young daughter, a three-year old, and I fear for her safety all the time. Tomorrow, when she grows up, she might face sexual harassment at work. I myself have been a victim of sexual harassment and have witnessed incidents faced by friends and colleagues. In school, a computer lab teacher often harassed and fondled female students, including me, and it took me a long time to talk about it, even to my own mother. As a working professional, I’ve seen how women are implicitly and explicitly threatened with poor career prospects if they don’t comply with the bosses’ expectations about how they should dress, demands for sexual favours, etc. So I can empathise with women who’ve spoken out against alleged perpetrators and feel that as a lawyer, it is my duty to help in whatever way I can. The satisfaction that comes from this kind of work is unparalleled.

How did the legal support for MeToo come together?

Initially, when the revelations started coming out on social media, a lot of women chose to remain anonymous. When asked why, they talked about fear of backlash from perpetrators, especially in the form of defamation suits. That is when some of us from the legal community realised that we need to come together and offer legal advice on a pro bono basis. This enabled several women to shed the garb of anonymity and speak without fear. We [the lawyers] have become like a buffer for them [the survivors]. Many young lawyers have volunteered, mostly women, and there are a few men too. We have been receiving requests for advice and consultation, both from women who are presently facing sexual harassment at the workplace and those who have suffered years ago.

What sort of legal advice have you been approached for so far? What is the first step for survivors who want to initiate legal action?

Some women who are presently suffering have approached me to know what action they can pursue against their perpetrators. I’m advising them to file complaints with the Internal Complaints Committee (ICC) as soon as possible and preserve evidence like emails, texts, etc. I’ve also been approached by survivors whose complaints have been pending with their ICCs for months, although the law stipulates a 90-day period for resolution of complaints. In many work sectors, ICCs operate in brazen violation of this requirement and either stall or prolong the inquiry process. I have even seen cases where ICCs demand that witnesses submit affidavits. This creates unnecessary delay and discourages witnesses from coming forward.

Yes, certainly. Most survivors hesitate to file complaints and prefer to brush off the matter, even where the abuse is persistent and damaging to their health and career because they feel no one will take them seriously and it might cost them their career. Some organisations proudly claim they are free from sexual harassment because their ICCs have not received any complaints. Nothing could be further from the truth. The biggest positive impact of MeToo will be that workplaces will begin to take the role of ICCs seriously and ICCs will begin to function properly. Everyone should take a cue from the IT sector where ICCs work on a time-bound basis, give a proper hearing to complainants and take quick and stern action against perpetrators. As a result, there is a sense of fear among male employees that they ought to be careful in their conduct towards female employees.

What sort of conduct falls within the ambit of sexual harassment under the Sexual Harassment of Women at Workplace (Prevention, Prohibition and Redressal) Act, 2013? Is there a need to revisit and amend the Act to strengthen the legal framework?

The Act defines sexual harassment in fairly broad terms as any unwelcome sexual act or behaviour towards a woman, whether directly or by implication. The problem is there is very little understanding in society about what the term entails and that it is not limited to explicit demands for sexual favours. It covers a whole spectrum of sexual conduct. There is a need for employers to sensitise and inform employees about what kind of behaviour would tantamount to sexual harassment. The Act also needs to be amended to create a deterrent effect on potential abusers, perhaps by increasing the compensation amount payable by those found guilty to the survivors. There should also be a penalty on employers for failing to comply with their obligations, such as not setting up ICCs, failing to resolve complaints within the prescribed period, etc.

The Act envisages that complaints should be filed with the ICC within three months of the incident. Under CrPC also, limitation periods are prescribed for various criminal offences. Will this create a hurdle for survivors who suffered sexual harassment years ago?

I feel that in the current climate, courts may condone the delay and allow survivors to file cases. They can do so under Section 437 of the CrPC which enables a court to take cognisance of an offence after the expiry of the limitation period if ‘it is satisfied on the facts and in the circumstances of the case that the delay has been properly explained or that it is necessary so to do in the interests of justice’.

What about evidentiary issues?

The nature of this offence is such that evidence can be hard to come by because sexual harassment often takes place when the perpetrator is alone with the victim. In such cases, it becomes an ugly battle of “she said, he said”. But there are a plethora of cases where it has been acknowledged that in cases of gender-specific violence, there can be no corroborative evidence and thus the victim’s testimony is the only evidence.

Will the MeToo movement lead to a change in mindset as well?

Most definitely. There is already a perceptible change in the way men are behaving around women in my workplace (courtrooms). Hopefully, the change is here to stay.