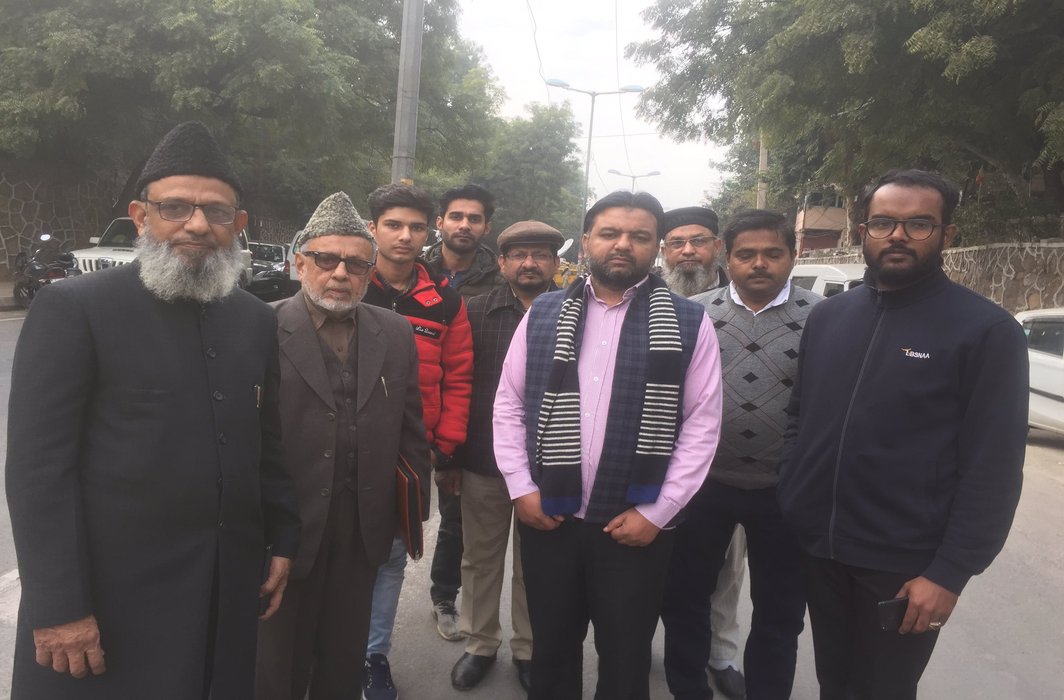 In the first plea, IUML cited steps being taken by the Uttar Pradesh government to spot roughly  40,000 non-Muslim immigrants for grant of citizenship under CAA and urged the apex court for an immediate stay on the operation of the law.

In the second plea, IUML sought Centre to make a statement in the apex court if National Population Register (NPR) is the first step for pan-India National Register for Citizens (NRC) on the grounds of contrasting statements reportedly made by Prime Minister Narendra Modi, Home Minister Amit Shah and other union ministers over connection between NPR and NRC.

The matter has been listed for Jan 22.

Earlier, the IUML had also filed plea in the apex court to declare CAA unconstitutional.  In the petition, the party, a member of the opposition Congress led United Democratic Front in Kerala, said the Act was brought with malafide intention and thus unconstitutional. It said the CAA was brought in only to provide citizenship to 15 lakh Hindus who were found to be illegal immigrants when the NRC was taken. It also claimed that that at the same time, Muslims who were also illegal immigrants were sought to be deported and kept in detention in special camps.

The general secretary of the IUML, P K Kunjalikutty, MP had said that CAA was against the constitution as it discriminates people on the basis of religion. “No party, even with a brute majority in Parliament, can take a decision that goes the basic principles of the constitution”, ANI quoted him saying.