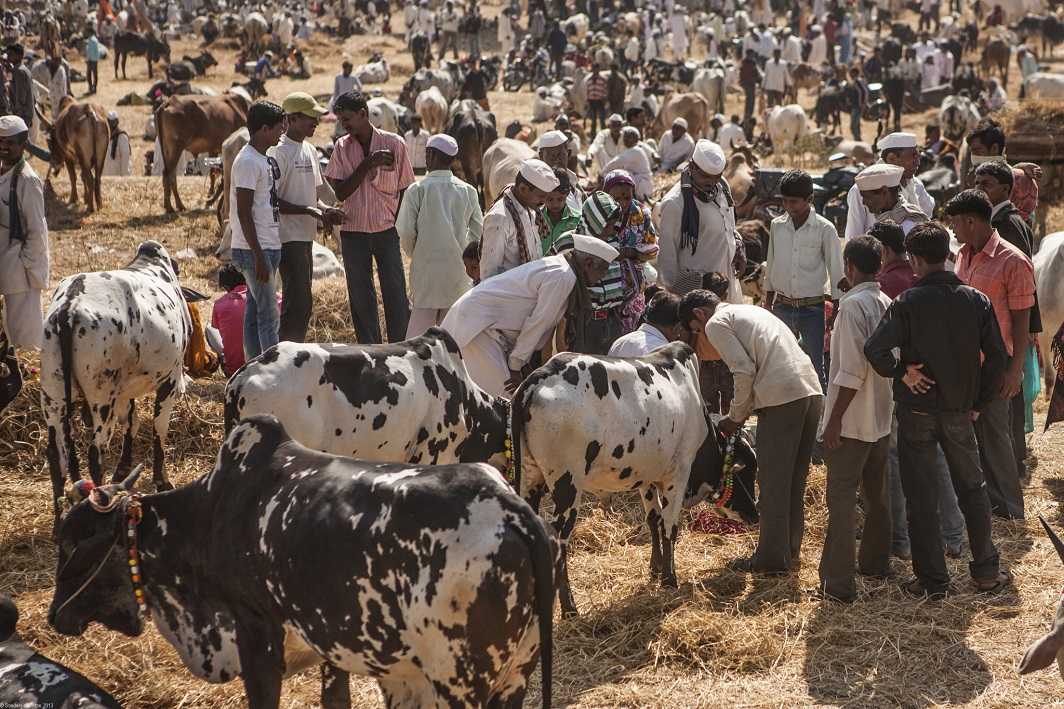 Following the partial stay by the Madurai bench of the Madras High Court, the Supreme Court on Friday stayed the whole of the cattle trade rule that the centre had sneaked in through the backdoor.

The court asked how is killing of an animal for food cruelty, especially legally, when the animal could well be a chicken?

In a strange law, the trade of cattle was restricted to farmers and for dairy purposes only and it was ordered that an undertaking would have to be given that the animal would not be slaughtered, even though it was not against a person’s constitutional rights.

This not only unleashed a spate of terror by self-styled gau rakshaks, with no less than 29 people lynched, but also affected the meat and livestock industry negatively. Representatives from this industry had gone to court saying that this will not only affect the industry but will affect their livelihoods.

The Madurai bench’s stay was on the requirement that those trading in animal markets should give an undertaking that the animal would not be slaughtered.

The Supreme Court looked into the rule in its entirety. A clause says that the animal purchased cannot be resold within six months. Not only, that, the weirdness of the rule came out in the directive that the buyer was required to keep the certificate of purchase for inspection by an animal inspector.

Chief Justice JS Khehar said: “Why are you always presuming that animals are cows or bulls? It could be chicken. Why can’t a man take it home and eat it? Slaughter is not cruelty.”

Additional Solicitor General PS Narasimha informed the bench that the May 23 rule was already under review. “We are in the process of reviewing these rules in consultation with all stakeholders and it’s nobody’s case that it would not be placed before Parliament,” he said.

The court noted that the rule was already notified and said: “The rules have statutory force, you can’t say you won’t implement.”