This is the Limit

The centre-appointed Delimitation Commission has made major changes in the boundaries of 24 constituencies in Delhi. But this has led to angst and CM Arvind Kejriwal now plans to move the EC 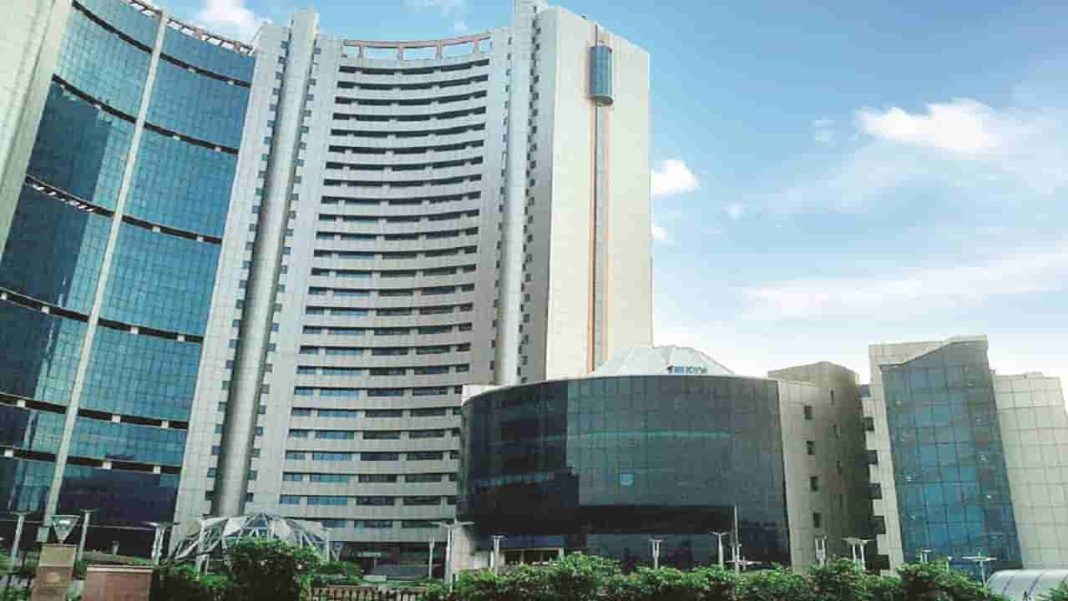 Delhi Chief Minister Arvind Kejriwal on September 14 said there were errors and discrepancies in the draft order for the delimitation of municipal wards in Delhi published by the State Election Commission (SEC). He said that after studying the report and examining the objections being raised by the public, they would soon place the matter before the EC.

Delimitation is the process by which the limits or boundaries of a country’s territorial constituencies are rejigged to reflect changes in the population. The redrawing of these boundaries is based on the recent census.

The SEC on September 12 published the draft order for the delimitation of municipal wards in the Capital, providing time to all stakeholders including representatives of political parties, resident welfare associations and the general public to give their suggestions until October 3 to the EC.

The report marks an important step towards holding municipal elections in Delhi. These polls were postponed abruptly in March after the Union government told the SEC that it intends to unify the three municipal bodies in Delhi. The Union-appointed Delimitation Commission was to redraw the boundaries of municipal wards in the national capital after the three municipal bodies were merged to form the Municipal Corporation of Delhi.

While finalising the first draft to alter boundaries of municipal wards ahead of civic body polls in the city, the Commission made major changes in the boundaries of 24 assembly constituencies. Out of these, municipal wards in 23 have been decreased and increased in one, leading the total number of seats to 250 from the existing 272.

According to a senior official of the MCD, constituencies in Northwest, North, Northeast and West Delhi have seen the biggest alterations as the population density and sizes of the ward were on the higher side. The constituencies include Matiala with seven wards, Burari with six wards, Badli with five wards, including Deoli and Najaf­garh, and other constituencies with four wards. Mustafabad is the only one where wards have been increased. Burari, Timarpur, Badli, Sultanpur Majra, Mangolpuri, Rohini, Shalimar Bagh, Wazirpur, Model Town, Sadar Bazar, Madipur, Rajouri Garden, Janakpuri, Uttam Nagar, Dwarka, Matiala, Najafgarh, Deoli, Sangam Vihar, Trilokpuri, Kondli, Shahdara and Seemapuri constituencies had their wards decreased. This has been done to achieve uniformity in terms of population and size.

With a population of 93,381, the biggest ward is Mayur Vihar and the smallest is Chandni Chowk with a population of 35,509. The draft order specifies the number and extent of wards under the MCD, along with maps of each ward that clearly indicate their boundaries.

The draft has caused some angst among politicians as the wards of many strong leaders have ended, while the names of many have changed. This is a setback for the leaders who are preparing for elections from the same ward again.

In a bid to expose the MCD’s workings, the AAP government of Delhi launched a month-long “Kooda Virodhi Abhiyan” across Delhi from September. Earlier, the AAP government had moved the Supreme Court seeking directions to the SEC to conduct municipal elections in Delhi in a free, fair and expeditious manner, without any interference from the central government.

The first delimitation of wards subsequent to the creation of the SEC took place in 1993 on the basis of provisional census figures for 1991. The number of seats for Scheduled Castes (SC) was fixed as 25 out of 134, and nine seats out of these were allotted to SC women and 37 to women of general category. The LG of Delhi first notified the draft delimitation order and later the final order after dealing with objections and suggestions received during the specified period. The powers of the central government under Sections 3 and 5 of the DMC Act, 1957, for reservation of wards for specified categories were delegated to the SEC.

The order for reservation of seats in the MCD for the specified categories and specified numbers was issued by the Secretary on March 23, 1994. The order was prepared and issued for the initial and five successive terms, i.e. for 30 years to ensure rotation of reservation of seats for each category at the successive stages of general elections. But this order was challenged in the High Court of Delhi in 1994. The judgment said that there should be reservations for only the first term, i.e. for election to be held immediately after the announcement of the judgment. As such, the first general election to the MCD under the auspices of this Commission took place on February 24, 1997.

The Bill was introduced a month before the elections to the three municipal corporations, leading the AAP government to accuse the BJP of delaying the polls fearing defeat. Kejriwal said on March 24 that the AAP would quit politics if the BJP gets MCD elections conducted in a timely manner and wins. Kejriwal alleged that the BJP was cancelling these elections and expressed apprehension that the same method could be used for state and national-level elections too. He added that the BJP claimed that it was the biggest political party in the world, but had got scared by a small party and a small election. He appealed to Prime Minister Narendra Modi to protect the Constitution and democracy.