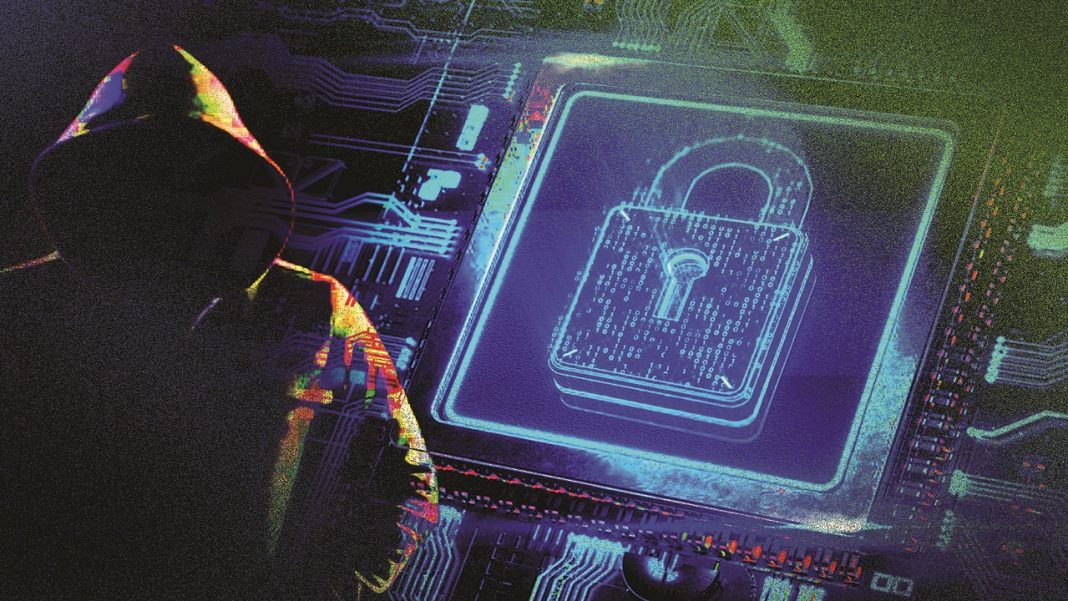 The long wait is over. The draft of the Digital Personal Data Protection Bill, 2022, was opened for public discussion on November 19, 2022. It is a much needed step from the government’s side as India has some 290 million social media users, 40 million messaging application users and about 400 million users across various search engines like Google.

The intention of the government in putting the Bill in the public domain is to perpetuate the idea that the right to privacy, as was enunciated in the KS Puttaswamy case, is an important fundamental right. The Bill tries to resolve the issues which were discussed in the Data Protection Bill, 2019. And to some extent, it has been able to resolve them.

The issues raised in the previous Data Protection Bill are:

In addition to addressing the flaws in the 2019 Data Protection Bill, this Bill has some unique features such as:

There is a deluge of false information about consumers of digital platforms in the internet age. When users change their email addresses, phone numbers, or any other information online, there have been occasions when the information has been altered. The Bill has given the user sufficient latitude to request that a digital platform correct any inaccurate information about them in order to address the aforementioned issue. Additionally, the measure mandates that the data fiduciary destroy user data when it is no longer necessary to retain it.

The Personal Data Protection Bill, 2022, would be complete after the flaws of the 2019 Bill are fixed and new additions made. Legislation has been long overdue, and now is the time to truly recognise the right to privacy. The Personal Data Protection Bill, 2022 is a step in the right direction towards recognition of the right to privacy as an important fundamental right.

—The writer is a student of Dharmashastra National Law University, Jabalpur