The draft Telecommunication Bill, 2022 is certainly timely considering that technologies in telecommunications have experienced a huge transformation in recent years. However, it disappointingly, lacks a vision for the future 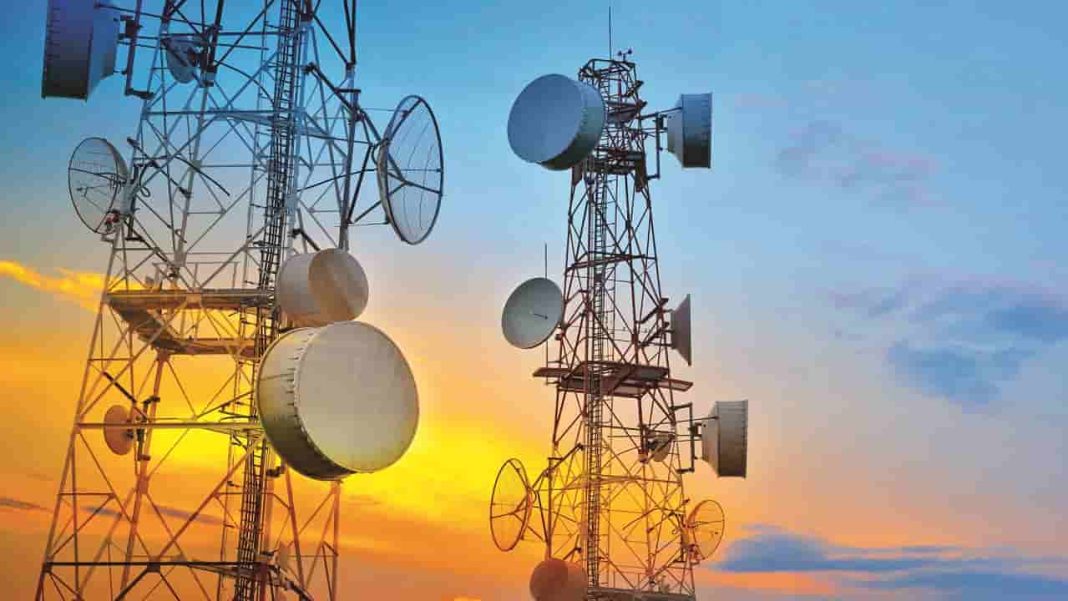 The government published the draft Indian Telecommunication Bill, 2022, in September 2022. However, it fails to set free the colonial moorings that have formed the rules around telecommunications in India for the previous century. The Telecom Bill released by the Department of Telecommunication under the Ministry of Communication seeks to substitute three prevailing statutes, such as the Indian Telegraph Act of 1885, the Indian Wireless Telegraphy Act of 1933, and The Telegraph Wire (Unlawful Possession) Act, of 1950.

The Bill follows the publicization of the discussion paper, “Need for a new legal framework governing Telecommunication in India”, released in July 2022. The Bill provides that all the rules, guidelines and administrative orders made under the abovementioned Acts and which are not inconsistent with the present Bill shall be deemed to be made under the proposed Bill. In conjunction with revoking three Acts, the Bill shall also be amending several provisions of the Telecom Regulatory Authority of India Act, 1997.

Technologies in telecommunications have experienced a transformation since the telegraphs of the colonial age. As the imperial period’s technologies have radically changed, the Bill eliminates outdated terms such as “telegraph” and “telegraph officer” and replaces them with phrases appropriate to the modern-day realities like “telecommunication”, “telecommunication network”, and “telecommunication service”. The Bill also takes cues and inspiration from the comparable statutes in other jurisdictions, such as the United States, the United Kingdom, the European Union, Australia, Singapore and Japan.

The Bill supposedly offers telecom entities a level-playing field to contest with Over-the-Top (OTT) services while tackling long-standing necessity of telecom entities to regulate OTT services. Media applications or OTT platforms like WhatsApp or Signal provide competing products like calling and messaging services without incurring the costs associated with keeping the network equipment and maintaining the network infrastructure. Therefore, they have previously been capable of “riding the system for free” on the systems of telecommunication organizations. Also, since Reliance Jio’s troublesome entrance into the telecommunications industry and its destructive pricing traditions, telecommunication entities have been under attack. Jio’s practices led to a decline in data pricing from Rs 180 per GB in September 2016 to around Rs 7 per GB in 2019. Jio also dominated and swept the recently concluded 5G spectrum auctions, spending more than Rs 88,000 crore and contributing to a 59% portion of the government’s revenue pool.

There are some positive features of the Bill. The Bill has few provisions which will aid telecom businesses to run business activities. The Bill contains stipulations for a consulted conclusion based upon voluntary attempts made by a license holder, registered entity, or transferee, to correct violations reported against them. This is proposed to tackle the chief challenge where cases keep piling up even in events of minor wrongdoing, varying from grievances of breach of do not disturb registration at consumer courts to disputes brought before the Telecom Disputes Settlement and Appellate Tribunal. This plan targets to lessen the costs linked to dispute resolution for the telecom network because once a voluntary commitment is acknowledged by the Union government, it stops any legal action against the company. The Bill also intends to smoothen the process of restructuring any entity by restricting its requirements to comply with the Companies Act of 2013’s restructuring plan and necessary notification to the Telecommunications Division.

The Bill clearly states that any amendments to the telecom policies, including licensing provisions and payment, will not have any retrospective effect. This offers certainty to business firms. The Bill upholds the necessity for provable identification of the calling person to be shown to the receiver to check the ubiquitous unsolicited commercial telephone calls. The Bill recognizes the ideal use of radio spectrum for commercial mobile services and offers the way forward for spectrum trading, sharing, leasing and re-purposing in a technology-agnostic method. The Bill intends to recognize telecommunication facility providers and the related Right of Way (RoW) enablement for the laying down of the passive infrastructure.

One of the major objections raised against the Bill is the inclusion of OTT services like WhatsApp, Signal, and other similar sites in it. This immediately exposes OTTs and telecom entities to the exact licensing conditions, namely the Unified Access Service License. This licensing is subject to several requirements, including that users preserve “Know Your Customer” data, respect precise decryption guidelines and give access to their networks and gadgets to the authorities. This symbolizes a step towards weakening an individual’s confidentiality privileges and will result in less industry innovation and competition.

The Bill considerably limits the already restricted role of the Telecom Regulatory Authority of India (TRAI). According to the TRAI Act, the suggestions of TRAI were not needed, but the government was required to request guidance about the need, suitability, and requisites of the licensing of a service provider. In addition, TRAI had the power to ask the government for the documentation and information required to design these proposals. By depriving TRAI of any adjudicatory authorities, the Bill weakens its status as an autonomous regulatory authority rather than boosting it.

One more fear is the increasing domination of the market by a small number of entities, including Reliance Jio, Airtel, and to a smaller extent, Vodafone-Idea. As Reliance Jio, Airtel, Vodafone-Idea, and Adani Data Networks together won a maximum of 51,236 MHz valued at around Rs 1,50,200 crore in the 5G spectrum auctions, the fear is even more relevant in the context of the forthcoming rollout of 5G services in India. Even though the new Bill gives the central government more power to safeguard industry competition, it has been imagined that Jio and Airtel will likely control the 5G operation, confining the competitive market.

The way the Bill offers support in cases of telecom company insolvency is one fact that produces queries about governmental overreach and abuse of taxpaying funds. The Bill gives the Union government the authority to delay and relinquish payments when functioning through the Department of Telecommunications. There is substantial apprehension that this provision could be used to help Vodafone-Idea because it is in fiscal distress and owes the Union government a substantial portion of its Rs 2 lakh crore debt.

The Bill prescribes clauses permitting the government to order internet shutdowns. According to the Bill, the central or state government, or any officer certified for this object, can shut down internet services and take full control of any telecommunication services or network on “the occurrence of any public emergency” or “in the interest of public safety”. The Bill also does not place any restriction on the tenure or legality of such commands. This will give massive freedom to government representatives to enforce internet shutdowns and overlooks the preceding jurisprudence on the topic. For example, protections suggested by the Parliamentary Standing Committee on Information Technology and the Supreme Court in rulings such as Anuradha Bhasin vs Union of India (2020) are disregarded in the Bill. They are selective about prohibiting of services such as messaging services so that other internet users are not obstructed, utilizing a clear process for enforcing internet shutdowns that follow the code of proportionality, guaranteeing that such orders are published, prescribing legality of orders for a restricted duration of time, and making orders subject to examination by a properly formed review committee, etc.

India is the world’s second-leading telecommunication ecosystem with more than 117-crore users. The ecosystem contributes 8% of the nation’s GDP. With the momentous progress and extensive changes in the telecommunication sector, there was a need for an Act that provides a booster dose to the disorders which may occur shortly with the growth of telecommunication regulation in other countries.

In 2022, on August 15, during his speech to celebrate India’s 75th Independence Day, PM Modi made an emotional plea from the ramparts of the Red Fort to “liberate ourselves” from the marks of colonialism. On September 8, 2022, during the inauguration of the Kartavya Path, he repeated his plea to discard colonial mentality. However, the new draft Bill that attempts to substitute the British-era Telegraph Act of 1885, not only fails to undo its draconian surveillance provisos, but also preserves the words and spirit of the colonial act in parts of the new framework.

We live in the era of new technologies, such as 5G, the Internet of Things, Industry 4.0, M2M Communications, Mobile Edge Computing, etc. These technologies are generating novel prospects for India’s socio-economic growth. Simultaneously, the industry is going through a financial disaster as a result of which the telecom market has been condensed to a duopoly. The total debt load on the present players has multiplied to shocking heights due to costly spectrum auctions and massive drops in cash flows. Consumers are no better today than they were two decades ago when it comes to the quality of services.

In this context, it is certainly timely that the government has introduced the Telecom Bill. However, the Bill, disappointingly, lacks a vision for the future. Though the Bill is a significant move towards the aim of Atmanirbhar Bharat, it should not be achieved at the cost of the rights of the users of telecom services.