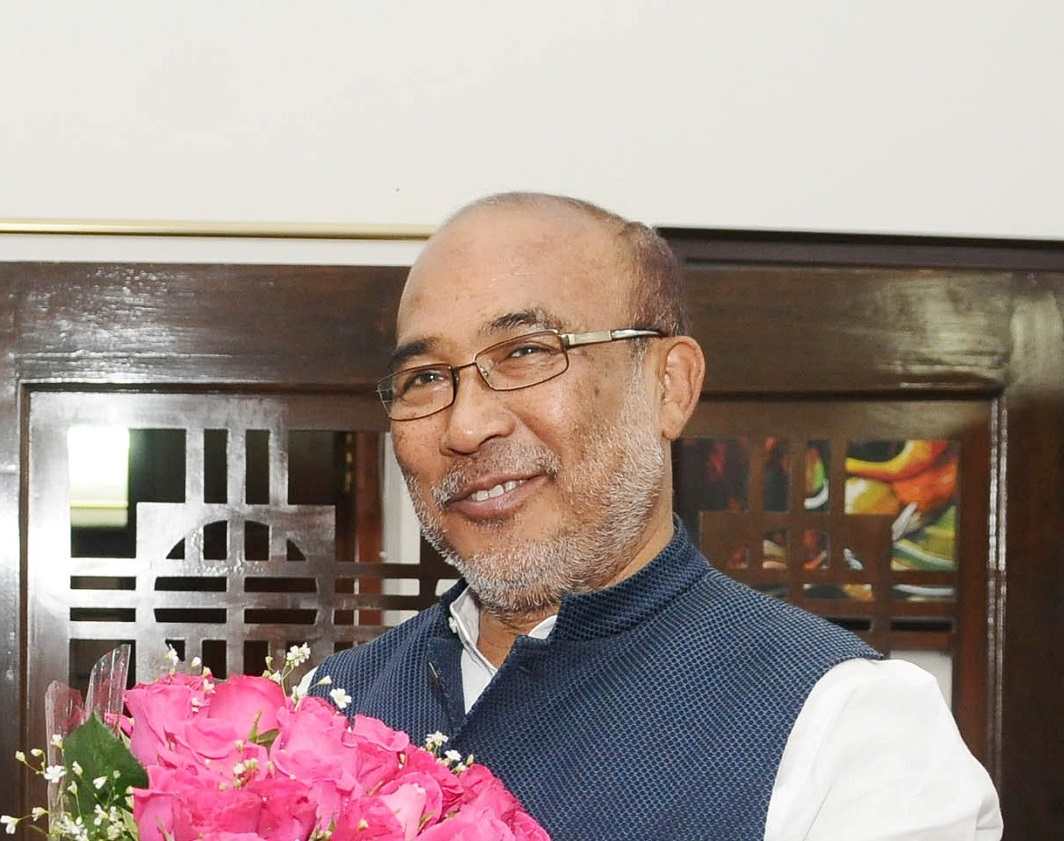 The Supreme Court on Monday (May 22) issued notice to the Centre and Manipur government on a petition filed by the parents of a youth allegedly killed by Manipur CM N Biren Singh’s son. Irom Roger was allegedly shot dead by Singh’s son, Ajay Meetei, in a road rage incident in 2011.

The parents alleged that their lives were at risk in Manipur due to frequent threats and harassment.

A vacation bench of Justices L Nageswara Rao and Navin Sinha asked the Union home secretary and the chief secretary of Manipur to respond to the petition by May 29, 2017.

The petition was filed by the mother of the victim, Irom Chitra Devi. It also alleged that no advocate was willing to fight their case in the Manipur High Court (hearing the matter) as the accused’s father is the chief minister.

Ajay allegedly shot Irom, when he was not allowed to overtake his SUV by the latter, on March 20, 2011.

The CBI investigated the matter and filed a chargesheet against Ajay. A sessions court in Manipur later convicted Ajay in January 2017 and awarded him a jail term of five years under Section 304—culpable homicide not amounting to murder. Ajay challenged the quantum of sentence in the high court but the CBI didn’t file any appeal.

Roger’s parents came to Delhi last week to meet the prime minister and voice concerns over their safety. A memorandum was also submitted to the PMO, seeking justice for their son and protection for the family.