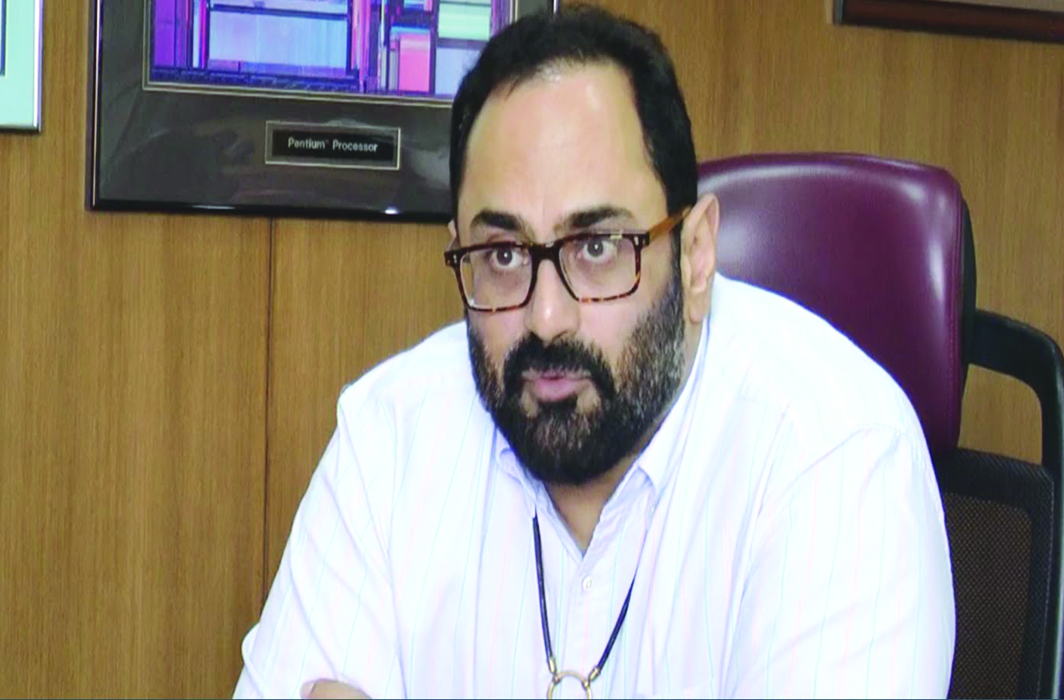 Asianet News Network, the parent company of right-wing views multiplier Republic TV, has decided to expand its reach from its traditional stronghold of South India into the digital media space with a bilingual website, mynation.com. Abhijit Majumder, former editor of Mail Today, notorious for peddling fake news and brazenly pushing the BJP’s communally divisive, anti-Muslim agenda on Twitter and Facebook, has joined the portal as its editor-in-chief. Majumder was last in the news for his failed attempt to join the Prasar Bharati News Service as its editor. India Legal had, in an earlier Media Watch item published in April, reported about Asianet—which has as its biggest investor BJP MP Rajeev Chandra­sekhar—planning to go digital in a big way with Majumder in-charge of the new vertical.

The launch of mynation.com comes at a time when there is also a buzz over a Hindi version of Republic TV taking off ahead of the 2019 Lok Sabha polls. With the ideological leanings of Majumder and Republic’s Arnab Goswami well-known, the content to be expected from mynation.com is anybody’s guess. The portal has already started a series titled “Battleground History” by an anonymous contributor, identified on the website as “True Indology”, that aims to “bring out the textures of this nation’s past, expose the fallacies being passed off as truth and bring forth source-based facts to make truth triumph”. Days after its launch, the website also announced the results of an opinion poll it conducted jointly with right-leaning poll surveyor Jan ki Baat. The survey declared that those betting on the Mahagathbandhan (united Opposition against the BJP) confess that this coalition will not last five years if voted to power.

As the National Democratic Alliance government ramps up its publicity in the build-up to the 2019 Lok Sabha polls, it is choosing media outlets to advertise based on the simple criterion of friendly and unfriendly. That has led to a surprise selection—a national newspaper gets fewer ads while its sister publication from the same stable, a business and financial paper, sees a significant increase in government and public sector advertising. The national paper is The Indian Express which has trod an independent editorial line and its stablemate is the Financial Express (FE).

In the financial year 2015-16 to 2017-18, while The Indian Express has seen a drop in ads, FE has seen a jump. Clearly, its editorial policy is more favourable to the government. English newspapers which saw cuts in their share of advertising in 2017-18 were The Times Of India (37 percent), Hindustan Times (20 percent), and The Indian Express (30 percent). The Hindu, which has adopted a soft line on the NDA, did not see a reduction in government advertising in 2017-18, and nor did The Pioneer. The Pioneer, run by Chandan Mitra, a hardcore BJP supporter and former Rajya Sabha member, has been the biggest beneficiary during the NDA’s tenure. The Indian Express is the only newspaper to see a decrease in government advertising two years running. 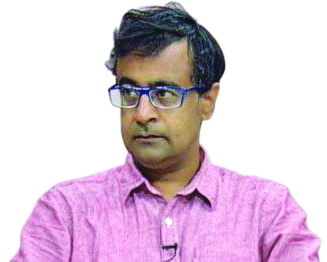 Strange things are happening in the media space. Consider this: Network 18, owned by Mukesh Ambani, has just hired Praveen Swami, the strategic affairs commentator who was eased out of The Indian Express not so long ago after his sensational story on Kulbhushan Jadhav which suggested that the man imprisoned in Pakistan for being a spy, was, in fact, one. At the time, it was widely speculated that the BJP government had put pressure on the newspaper’s owner, Viveck Goenka, to get rid of Swami—the Pakistan government had used the Express article to back its spy claims and the Pakistani media had also played up the story.

Now for Mukesh to hire him for its vast TV network, and that too as Group Consulting Editor, is a case of strange bedfellows. Swami has been hired to write for its digital arm Firstpost, and will be resident commentator on the network’s TV channels, in his fields of expertise—strategic affairs, defence and diplomacy. The question being asked in media circles is whether Mukesh is hedging his bets before 2019 comes around.