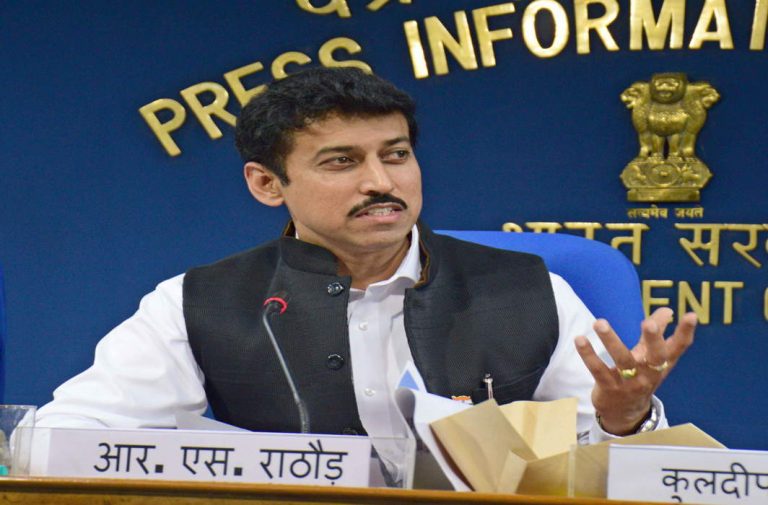 The Ministry of Information and Broadcasting has put the cat among the pigeonholes by its edict to the media to refrain from using the term “Dalit”. Earlier, a barely noticed directive by the Ministry of Social Justice and Empowerment to all central and state government departments asked them to refrain from using the description in official transactions. For the media, it is a dilemma since the advisory was issued to all satellite channels and not to the media as a whole. Further, reporting on Dalit issues—atrocities, protests, and events like the Bhima Koregaon commemoration in Maharashtra—and using the phrase Scheduled Caste instead robs the story of any meaning and context. In fact, politicians and even a BJP MP have objected to the Centre’s directive. “This word has been in our life, our literature, and our writings globally,” said Udit Raj, the BJP Lok Sabha MP who also heads the All India Confederation of SC/ST Organisations. Raj called the step a “dilution of Dalit assertion movements”. Clearly, there are political reasons behind the move since Dalit mobilisation over various issues has intensified following the protests over the suicide of Rohith Vemula in Hyderabad in 2016, embarrassing the government. The recent arrest of activists is directly linked to the Bhima Koregaon protest. For now, the media, including TV channels, has chosen to ignore the directive. The ball is now in Rajyavardhan Singh Rathore’s court.

Republic TV’s Arnab Goswami is known for his rants against anyone who is anti-Modi or the “liberals” he loves to hate, live on his channel, owned by BJP MP Rajeev Chandrashekar. This time, he seems to have gone too far. Two people, A Singh and Pratishtha Singh, filed a complaint with the News Broadcasting Standards Authority (NBSA), an independent body set up by the News Broadcasters Association, after Goswami attacked them on his show while reporting on Jignesh Mevani’s rally. “I want their faces circled more. I want the family members of these cheap, perverse goons to watch their family members doing this… at this event which was the Jignesh flop show. Let’s name and shame these people,” said Goswami at the beginning of the debate as a small video of the event played on the screen. Throughout the debate, Goswami can be seen calling the complainant a “vulgar thing”, “pervert”, “goon”, “sexist”, “hyena” and “anti-Indian”. The channel reportedly removed the video from its website and YouTube account after the complainant sent them multiple mails. Now, the NBSA has directed Republic TV to air a full-screen apology to its viewers for the inappropriate comments made by its editor-in-chief, Arnab Goswami. In demanding an apology from the channel, Singh claimed that after the show was aired, many of their relatives called, expressing shock, and the broadcast has brought shame and loss of reputation to the family.

Defenders of the Faith

The Editors Guild of India last week announced its new Executive Committee. The list includes some prominent media personalities like Caravan Executive Director Anant Nath; The Indian Express Consulting Editor Seema Chishti; NDTV Editorial Director Sonia Singh; The Hindu editor Mukund Padmanabhan; The Quint Editor-in-Chief Raghav Bahl; Malayala Manorama Executive Editor Jayant Mammen Mathew and Open magazine Editor S Prasannarajan. Editor-in-Chief of Greater Kashmir Fayaz Ahmad Kaloo was among the three named as special invitees. The current president of the Guild is Shekhar Gupta, editor-in-chief, The Print. The Guild has, in recent times, been called a “toothless tiger” but is an influential body which can have a major role to play at a time when the media is being intimidated and sought to be subdued.

Has The Tribune, once a highly respected independent voice in north India, become another media outlet to have its voice silenced? It would seem so after one of its regular contributors, former diplomat KC Singh, tweeted that he was “an independent voice silenced”. He attributed this to the change of editors—Harish Khare was replaced by Rajesh Ramachandran. Singh tweeted: “Instead of freedom to write on fixed days on subjects I choose, they now invite pieces.” He added: “Welcome to Modi’s New India!” It may be recalled that Ramachandran was appointed editor of Outlook after the then editor, Krishna Prasad, was asked to resign by the magazine owners, the Rahejas, after a damning exposé on the RSS.