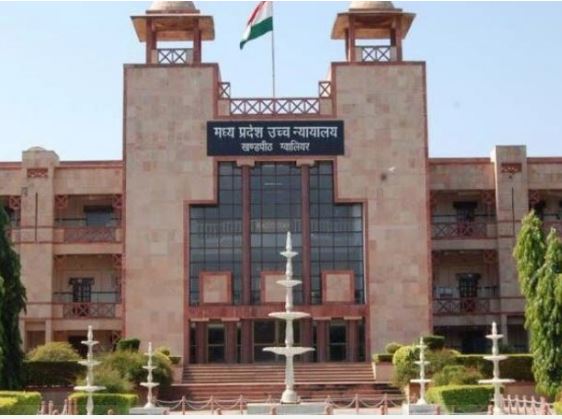 The Madhya Pradesh High Court has given a final opportunity to the state government to file its reply in the case of not allowing radiologists to have a private practice. The next hearing is scheduled for January 18, 2021.

The case was heard by a single bench of Justice Vijay Kumar Shukla. During the hearing, Advocate Aditya Sanghi, appearing on behalf of petitioner Radiologist Dr Rakesh Kumar, argued that the petitioner has been serving sincerely as a radiologist in a rural area like Mandla. Work is going on amid the threat of Covid-19 infection.

For this reason, the petitioner is deprived of operating a private clinic. He filed the petition two years ago. The High Court also issued notices. But the state government is adopting a method of delaying the matter. Therefore, strictness is required, claimed the petitioner.

The petition further alleged that the question arises that when MD medicine can prescribe the prescription of patients, why can’t the radiologist do his work privately? Why double standards in a state ?