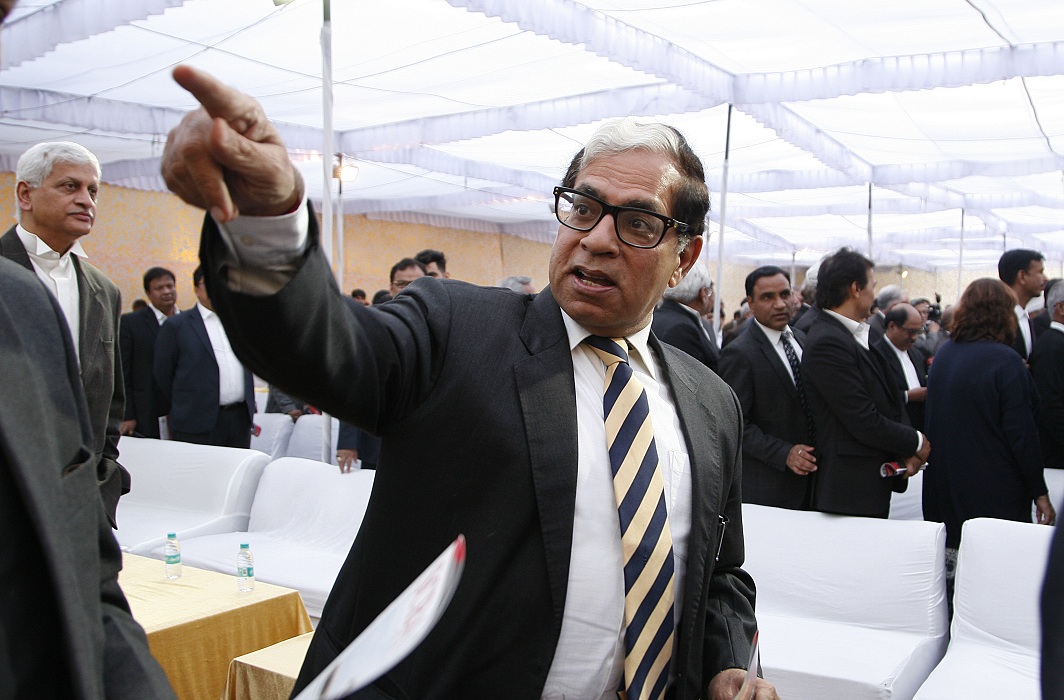 Amid a political uproar on the Centre’s decision to nominate him as a member of the London-based Commonwealth Secretariat Arbitral Tribunal (CSAT) days after he agreed with Prime Minister Narendra Modi to sack CBI Director Alok Verma, Supreme Court’s Justice AK Sikri has withdrawn his consent for the part-time post-retirement job.

Soon after reports surfaced that Justice Sikri had been nominated by the Centre to become a member of CSAT after his retirement from the Supreme Court on March 6, several Opposition members, especially from the Congress party, had speculated whether the post-retirement assignment was the result of a quid pro quo to agree with Modi on removing Alok Verma from the post of CBI Director.

Justice Sikri was part of the three-member selection panel, along with Prime Minister Narendra Modi and Congress leader in the Lok Sabha, Mallikarjun Kharge, which had, on January 10, decided to shut Verma out of the CBI. While the Prime Minister and Justice Sikri had found allegations made against Verma in a CVC enquiry report serious enough to warrant the summary dismissal of the CBI chief, Kharge had dissented against the decision.

Ordinarily, the selection panel consists of the Prime Minister, Chief Justice of India and the Leader of Opposition (or leader of the largest opposition party) in the Lok Sabha. However, since Chief Justice Gogoi had authored the January 8 verdict that conditionally reinstated Verma as CBI director, quashing the October 23 CVC order sending him on leave, the Chief Justice had recused from the panel and nominated Justice Sikri to take his place.

Verma, who had been appointed as Director General of Fire Services, Civil Defence and Home Guards after being removed from the post of CBI chief, had resigned from service on January 11 and added a new twist to the unfolding drama. In his resignation letter to the Centre’s Department of Personnel and Training, the IPS officer had said that the process of “natural justice was scuttled” to remove him as CBI director. He claimed that the Supreme Court’s former judge, Justice AK Patnaik, who had supervised the CVC probe, had not agreed with the view that any of the charges of corruption and professional misconduct made against him were proven.

Justice Patnaik’s endorsement of Verma’s claim had cast aspersions on the tenability of the majority decision taken by the selection panel – that of Modi and Justice Sikri – to sack the CBI director. Justice Patnaik’s statement had raised questions on why the selection panel had not deemed it fit to take his opinion before sacking Verma especially since he had supervised the CVC enquiry but not agreed with its findings.

Soon after news of the post-retirement assignment for Justice Sikri became public, Congress leader Ahmed Patel took to Twitter to say: The government has a lot of explaining to do”.

There was no official clarification from the government on the allegations of a quid pro quo in the action against Verma and Justice Sikri too made no comments about the raging controversy. However, media reports quoted official sources as saying that the Centre had asked the Chief Justice in early December if Justice Sikri could be nominated to CSAT upon his retirement. The Chief Justice had then spoken about the offer with Justice Sikri and conveyed to the government that his consent for taking the post-retirement job had been received.

It is pertinent to note that at the time Justice Sikri gave his consent for taking up the part-time post-retirement job in London, the Supreme Court had not yet announced its verdict on Verma’s plea challenging the Centre’s move to divest him of his role as CBI director and the Chief Justice had not nominated Justice Sikri to take his place on the selection panel.

However, legal experts found fault in Justice Sikri’s decision to be on the CBI chief’s selection panel without declaring that he had given his consent for taking a post-retirement job offered to him by the government.

Senior advocate Indira Jaising said that Justice Sikri should have recused himself from being on the selection panel and in light of the recent developments the committee’s decision to sack Verma should be recalled. 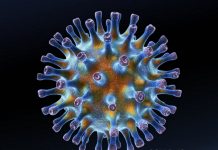 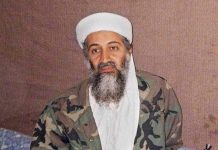 Osama death: Another twist to the tale