Operator of already installed petrol pump does not have the right to oppose installation of another pump near it: Allahabad High Court 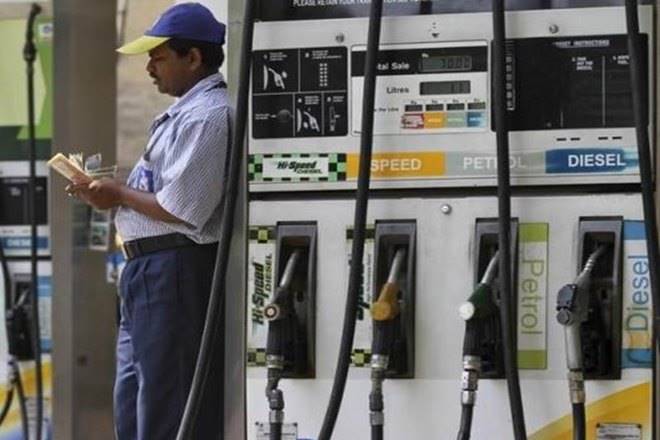 New Delhi (ILNS): The Allahabad High Court on Thursday said that the operator of the already installed petrol pump does not have the right to oppose the installation of another petrol pump near it. The court said that such a petition has been filed only for the purpose of maintaining its commercial interest and monopoly.

This order was given by a division bench of Justice SP Kesharwani and Justice YK Srivastava while dismissing the petition of Rinki Gupta of Kushinagar.

The petitioner said that he had a petrol pump in Bodhwar village in Hata, Kushinagar. The contention of the petitioner is that the Bharat Petroleum pump opened in the vicinity is inappropriate. Opposing the petition, the opposition advocate said that the petitioner does not want anyone else to do business near him.

The petition is not maintainable. The court cited the judgment given by the Supreme Court in the case of Civil Rice and Floor Mill Vs NT Gowda and Jas Bhai Moti Bhai Desai v. Roshan Kumar, stating that the petitioner does not have the legal right to stop any other person from doing business by filing such a petition.

The petitioner is seeking this only to maintain his commercial monopoly in that area. The court dismissed the petition.